By Alastair Newport On May 27, 2020
Guest Contributor

IATA (International Air Transport Association) has published an analysis of the impact of COVID-19 on airlines, which shows the industry’s global debt could reach as much as USD550 billion by the end of this year, an increase of USD120 billion on debt levels at the beginning of 2020.

Financial aid is a lifeline to get through the worst of the crisis without folding operations. But during the re-start period later this, the industry’s debt load will approach USD550 billion—a massive 28% increase. 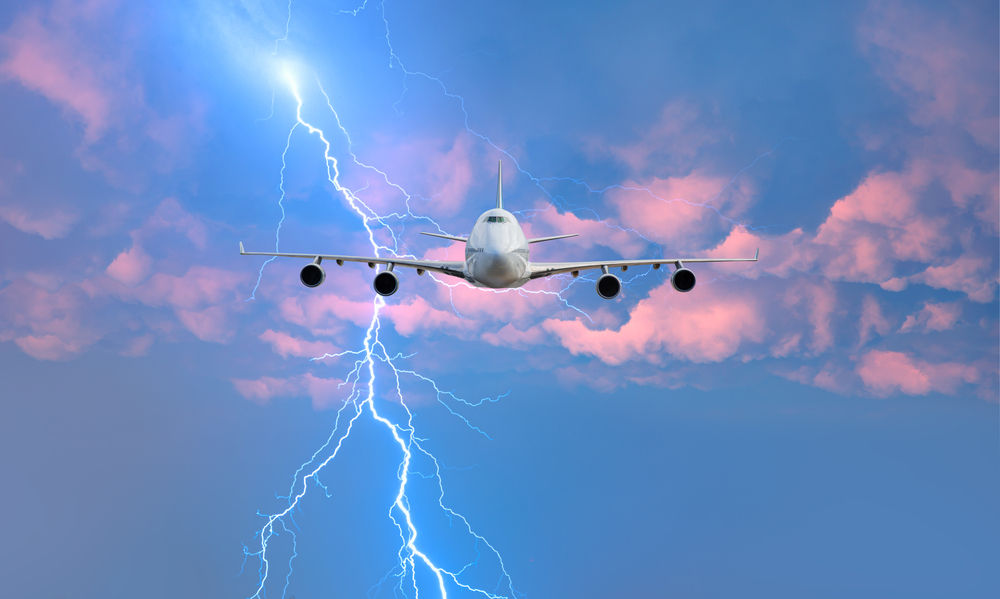 “Government aid is helping to keep the industry afloat. The next challenge will be preventing airlines from sinking under the burden of debt that the aid is creating,” said Alexandre de Juniac, IATA’s director general and CEO.

In total governments have committed to USD123 billion in financial aid to airlines. Of this, USD67 billion will need to be repaid. The balance largely consists of wage subsidies (USD34.8 billion), equity financing (USD11.5 billion), and tax relief/subsidies (USD9.7 billion). This is vital for airlines which will burn through an estimated USD60 billion of cash in the second quarter of 2020 alone.

“Over half the relief provided by governments creates new liabilities. Less than 10% will add to airline equity. It changes the financial picture of the industry completely. Paying off the debt owed governments and private lenders will mean that the crisis will last a lot longer than the time it takes for passenger demand to recover,” said de Juniac.

The USD123 billion in government financial aid is equal to 14% of 2019’s total airline revenues (USD838 billion). The regional variations of the aid dispersion indicate that there are gaps that will need to be filled.

There are still large gaps in the financial aid needed to help airlines survive the COVID-19 crisis. The US government has led the way with its CARES Act being the main component of financial aid to North American carriers which in total represented a quarter of 2019 annual revenues for the region’s airlines. This is followed by Europe with assistance at 15% of 2019 annual revenues and Asia-Pacific at 10%. But in Africa, the Middle East and Latin America average aid is around 1% of 2019 revenues.

“Many governments have stepped up with financial aid packages that provide a bridge over this most difficult situation, including cash to avoid bankruptcies. Where governments have not responded fast enough or with limited funds, we have seen bankruptcies. Examples include Australia, Italy, Thailand, Turkey, and the UK. Connectivity will be important to the recovery. Meaningful financial aid to airlines now makes economic sense. It will ensure that they are ready to provide job-supporting connectivity as economies re-open,” said de Juniac.

“A tough future is ahead of us”

The kind of aid provided will influence the speed and strength of the recovery. IATA urged governments still contemplating financial relief to focus on measures that help airlines raise equity financing. “Many airlines are still in desperate need of a financial lifeline. For those governments that have not yet acted, the message is that helping airlines raise equity levels with a focus on grants and subsidies will place them in a stronger position for the recovery,” said de Juniac.

“A tough future is ahead of us. Containing COVID-19 and surviving the financial shock is just the first hurdle. Post-pandemic control measures will make operations more costly. Fixed costs will have to be spread over fewer travelers. And investments will be needed to meet our environmental targets. On top of all that, airlines will need to repay massively increased debts arising from the financial relief. After surviving the crisis, recovering to financial health will be the next challenge for many airlines,” said de Juniac.