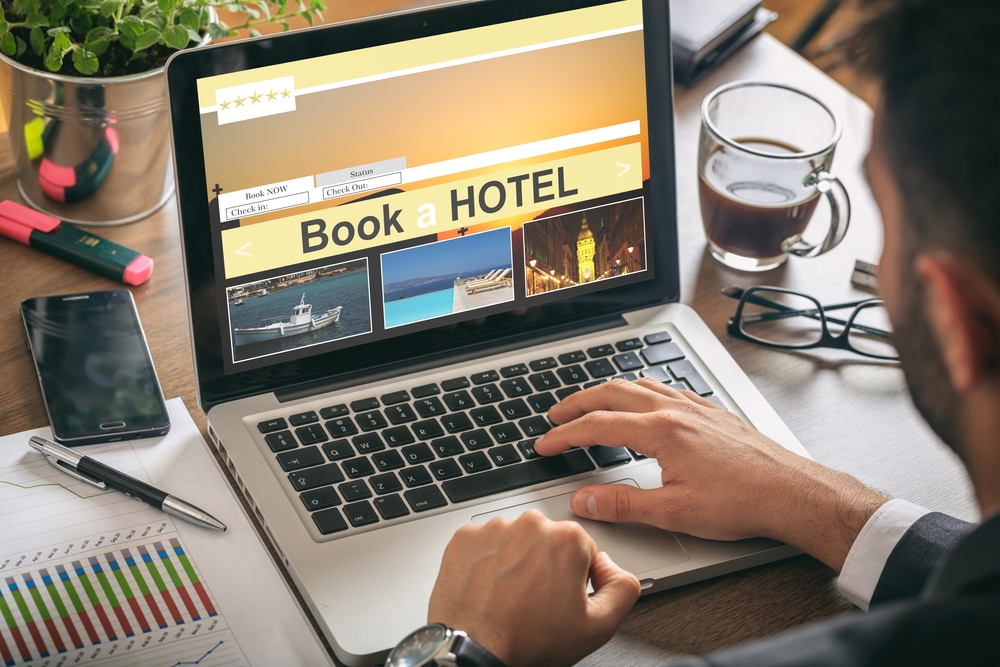 Research by UK Buy Now Pay Later (BNPL) platform and the travel agent, Butter, reveals that global hotel prices are on the rise as demand surges after most travel restrictions are eased.

The global travel industry was severely wounded by the COVID-19 pandemic with airlines, hotels, and travel agents seeing their customer base evaporate overnight due to strict travel restrictions coming into force across much of the world. But through increased vaccination and a reduction in infections, government’s around the world are keen to get their economies back up and running with tourism playing a central role. As such, many nations have eased most of their rules.

Consumers have, in kind, been more than happy to embrace these new freedoms and demand for hotel rooms across some of the most popular holiday destinations is now 184% higher than it was a year ago.

As a result, prices are also up 16% on the year with the average hotel room now costing GBP127 per night.

Nowhere have prices increased more than in New York, USA, where they’ve risen by 28% to an average price of GBP220 per night. This is a consequence of the demand for hotel rooms in The Big Apple increasing by 361%.

A 409% surge in demand for hotel rooms in Madrid, Spain, has forced prices to rise by 24% to an average of GBP123 per night, while prices in London have increased by 23% to GBP154 per night in reaction to a 220% surge in demand.

Some global destinations have not seen such intense annual price rises. In Singapour, where demand is up 90% on the year, prices have increased by just 1% to an average of GBP116 per night, while in Cape Town, South Africa, prices are up 5% after a 140% demand increase means a hotel room now costs GBP81 per night. And Sydney, Australia, has only seen a 44% increase in demand, resulting in a small price increase of 7% to an average of GBP111 per night.

Timothy Davis, Co-Founder and CEO of Butter, commented: “It’s clear that those places where prices have increased the most have also eased most, if not all of their travel restrictions both in and out of the country. America, the UK, Spain, and Portugal have all told the world they’re open for business while Australia, South Africa, and Singapour have, among others, either taken a more cautious approach to reopening or have reinstated certain travel bans having previously relinquished them.

“The resulting price hike was inevitable as holidaymakers rushed to book and hotels looked to recoup income lost as a result of the pandemic. But despite these increases in both activity and price, there remain some great deals to be had for those who look hard enough for them.”

Roman holidays, ain’t no more! Holidays to Italy shown the red card by half of UK…