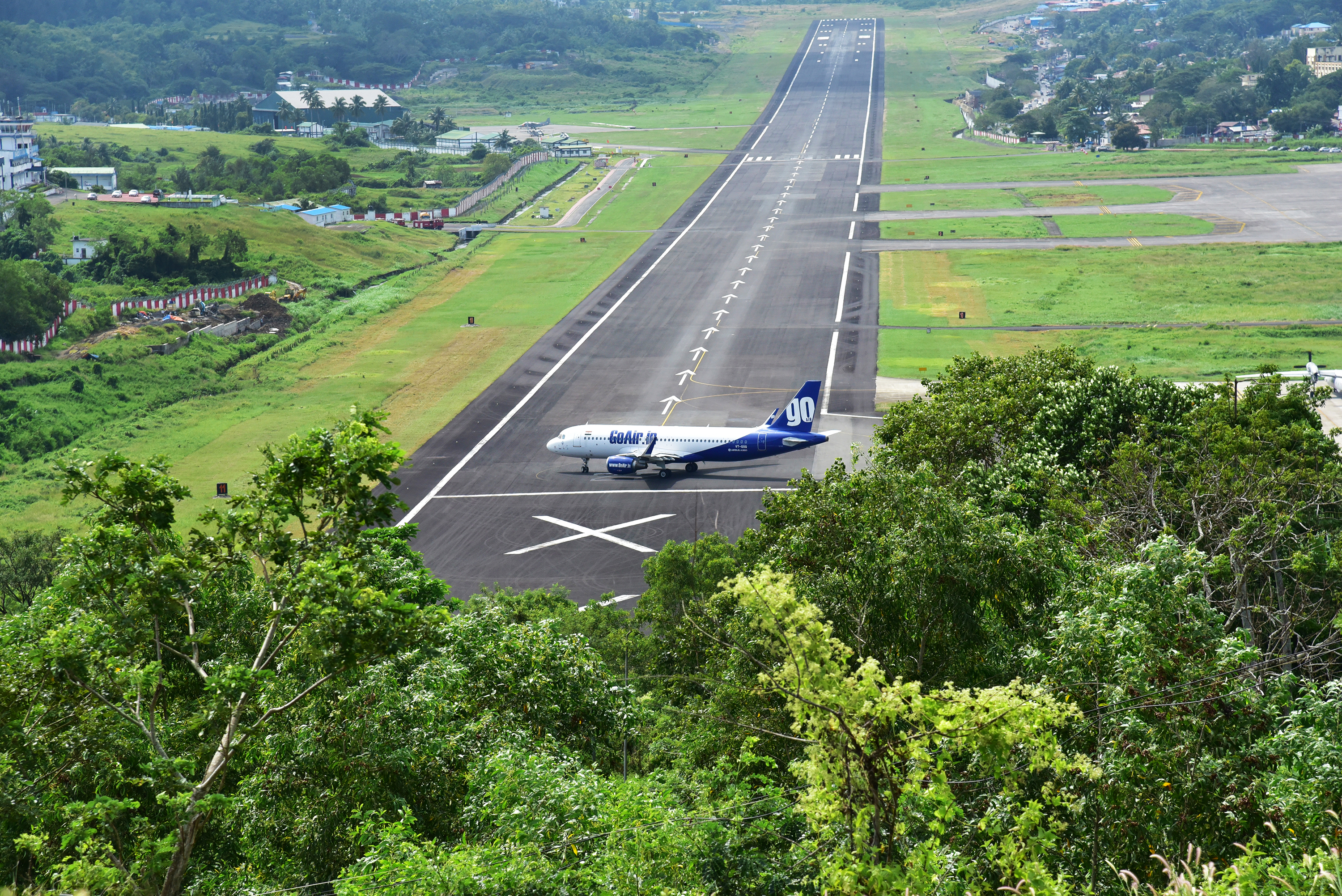 Thus, in the current calendar year, GoAir is on number one position for 10 straight months.

During the month of June 2019, GoAir clocked highest load factor of 94%. Besides, it flew 13.3 lakh passengers. These numbers have been achieved at a time that is considered as slack travel season, especially for domestic travel given the onset of the monsoon.