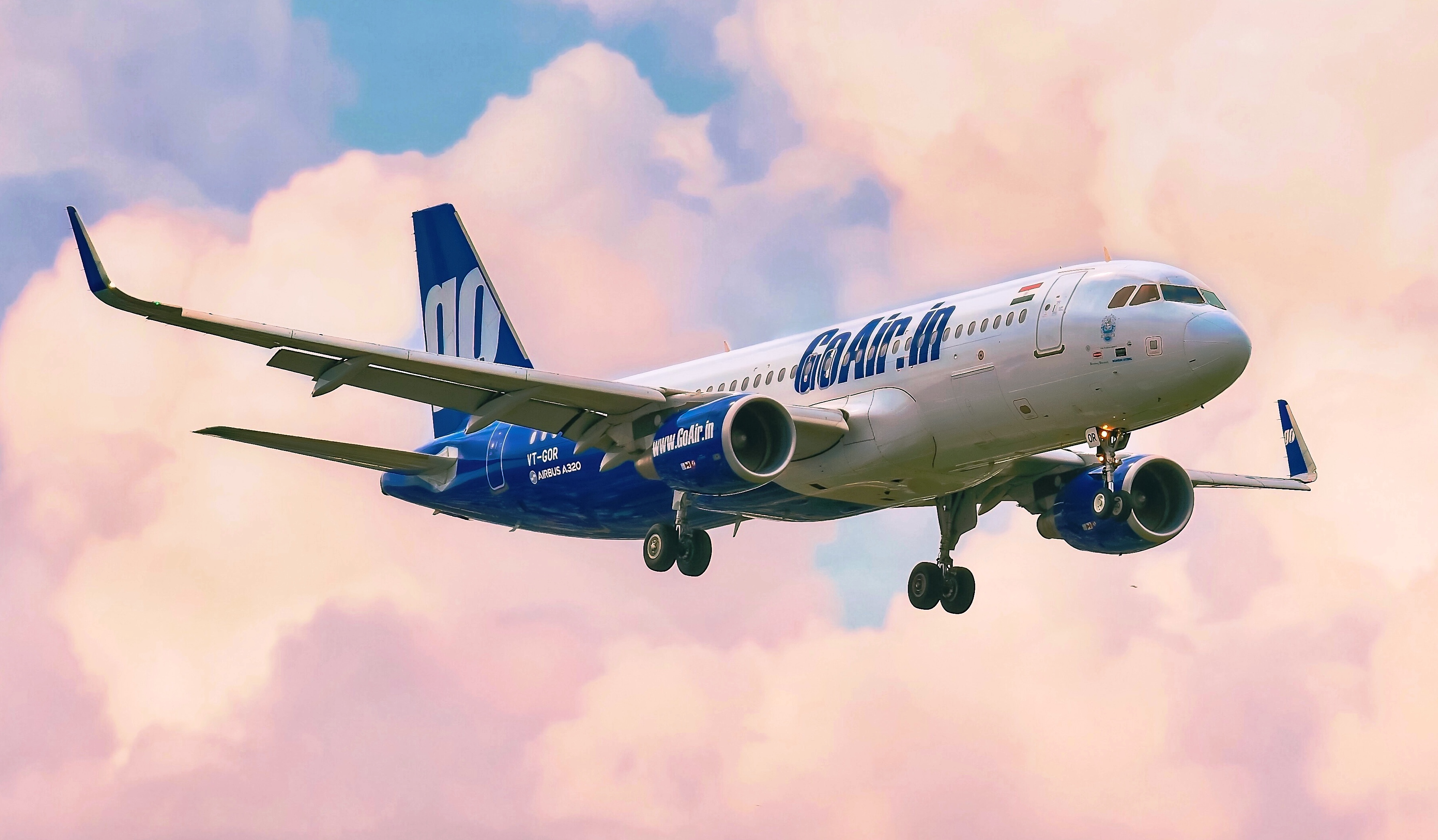 The services on the new routes are subject to regulatory approval, GoAir said. GoAir will be starting seven new international routes with daily flights to Abu Dhabi, Dubai, Muscat, Bangkok from stations such as Mumbai New Delhi and Kannur, the airline said, adding of the seven new routes, Bangkok, Dubai and Kuwait are new markets for GoAir, whereas the other routes are already on the airline’s network albeit from different domestic cities.

GoAir already flies to Abu Dhabi and Muscat from Kannur, and it flies to Phuket and Maldives from Bengaluru, Delhi and Mumbai. The services to Maldives are, however, currently on hold, it added.

“These planned launches will strengthen GoAir’s presence in the Middle East and South East Asian countries. The network expansion is in sync with our vision to expand out footprint in strategic markets and to grow our business profitably,” Jeh Wadia, managing director and acting CEO, GoAir said.