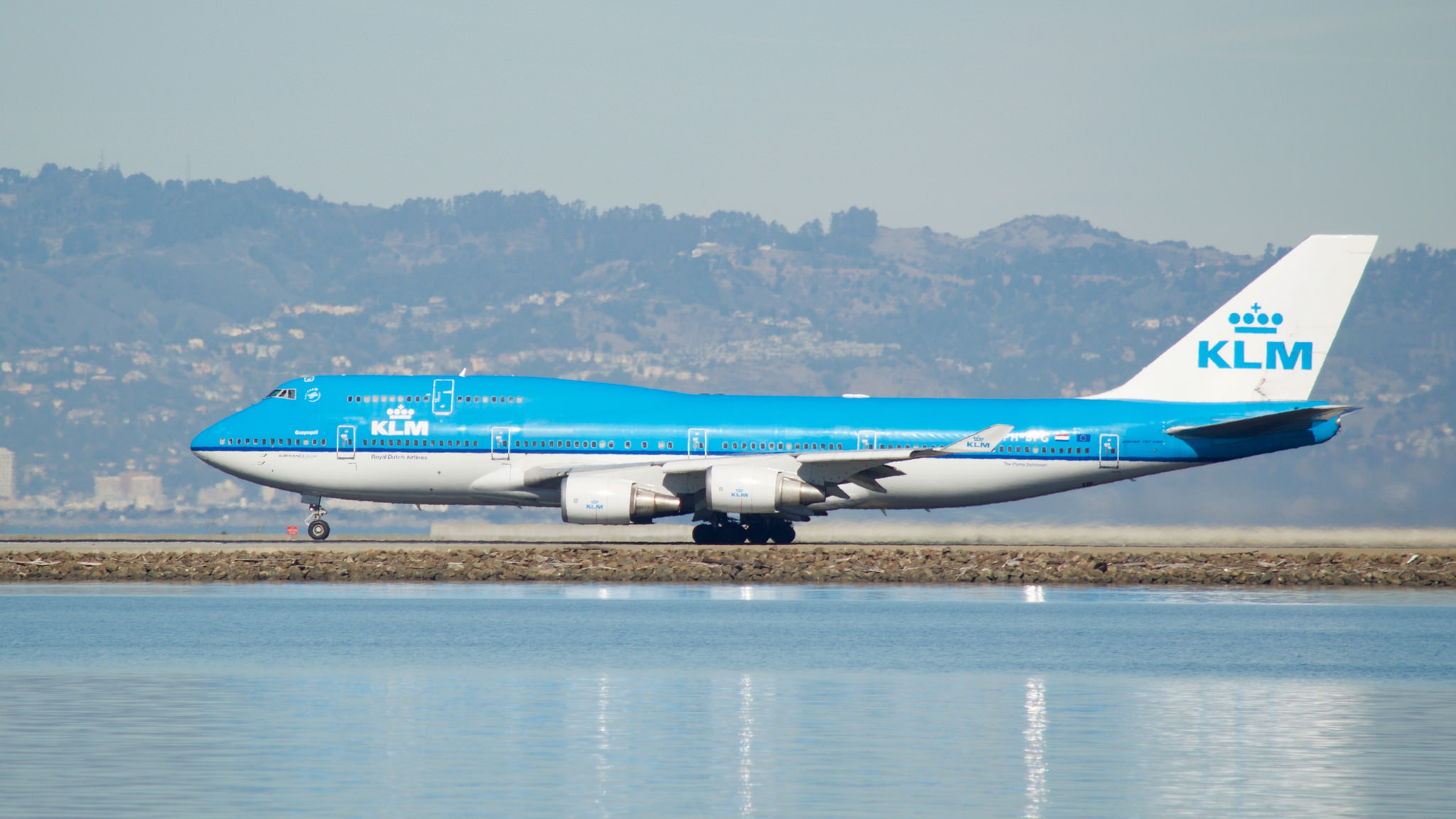 This will be the third time that the Netherlands will host the global gathering of aviation’s top leaders (following events held in the Hague in 1949 and Amsterdam in 1969). KLM is a founding member of IATA and is celebrating its 100th anniversary this year.

Aviation round up: Smooth as silk, strong as iron