GoodnessofJapan! What’s in store as JNTO extends campaign with Sumo star in India 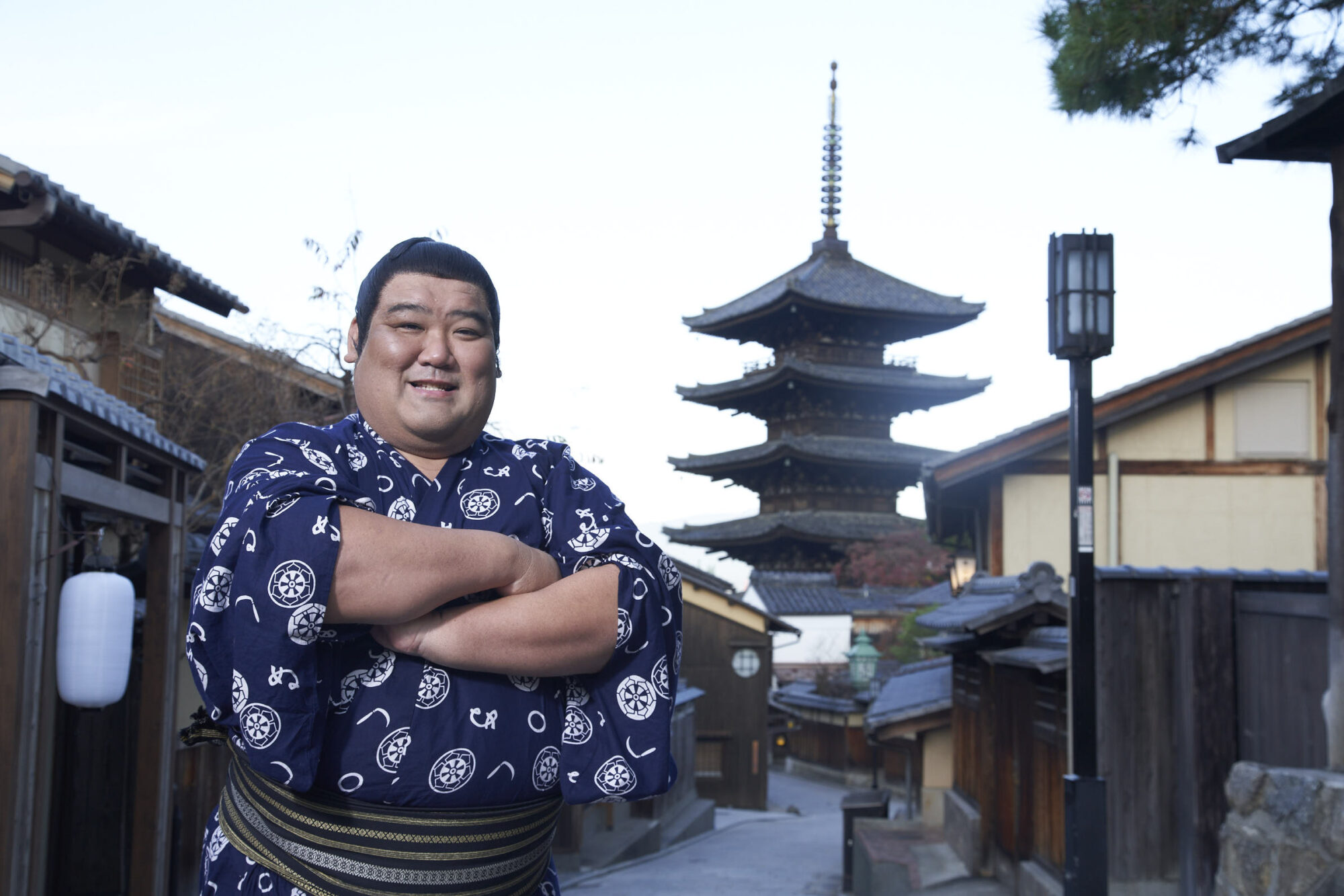 Basking on the success of the #GoodnessofJapan campaign, the Japan National Tourism Organization (JNTO) recently teamed-up with Yoshinori Tashiro, a famous Japanese Sumo wrestler to continue with the efficacious marketing concept. The new #GoodnessofJapan campaign resonates with the brand value of safety, cleanliness, and sanitization; all of which are extremely important in the current scenario.

Through this association, JNTO is trying to communicate all the values that the destination inculcates through this campaign. While the world is coping up with the unprecedented pandemic, it is the core values that should be practiced for the safety of everyone. JNTO, wanted its audience to see Japan in its true state and not only through professional images. Hence, we tailored made an itinerary special for Yoshinori Tashiro who visited Tokyo, Osaka, Kyoto ending at Okinawa.

The campaign showcases not just the fascinating destinations, culture, and cuisine that Japan offers, but also the best practices and safety standards that are being maintained for travel enthusiasts to come and experience the goodness of Japan.

The #GoodnessofJapan is very unique and first of its kind campaign by JNTO where the focus is not on the tourist spots but on the principles on which Japan stands. It is a glimpse of his journey to some of the popular food joints and attractions like TOKYO SKYTREE, Ryosoku-in Temple, A Taste Of India – Ganesha Restaurant, Kyoto, Tower of the Sun Museum, Osaka Castle, Okinawa Churaumi Aquarium, Kouri Ohashi Bridge while strongly giving out the message of safety, cleanliness, and sanitization.

Though Japan is known for its flavorsome delicacies, one can also visit the famous Indian restaurants in Japan, serving the authentic tastes of India. The campaign successfully emphasizes on varied vegetarian options which is easily available at close to 2100+ Indian restaurants spread across Japan.

One of the first things visitors to Japan notice is how clean everything is. Japan is known for being one of the most hygienic destinations. Long before the coronavirus pandemic struck, Japanese people were comfortable with covering their faces — both for medical reasons and to conform with the norms of society. The kids are taught at an early age how to maintain certain cleanliness standards and ensure clean environment. Cleanliness lies at the heart of “Shinto, (A religion originated in japan) is the indigenous faith of the Japanese people and as old as Japan itself.

Through this latest association with Yoshinori Tashiro, JNTO wants to aspire Indian travellers to visit the destination once the travel resumes. Tashiro was also a lead role in a Tamil film and During his stay in India, he became aware of the Indian traditions and culture that he finds a bit similar to Japan. These findings were thus incorporated in this campaign for the messaging to resonate with the Indians travellers.

Japan reopening may happen in autumn, but hold your horses