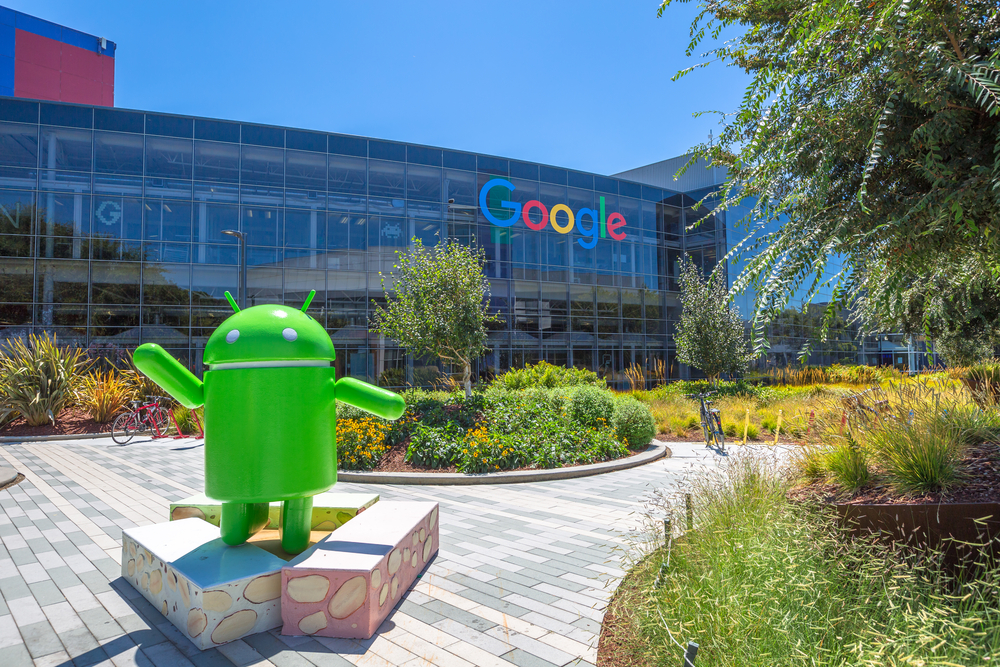 There is no stopping Google from exploring the possibilities outside metasearch. After the tech giant quietly rolled out its Hotel Search site — which has kept every metasearch and OTA on their toes — the company has now teased its new rewards program.

Henky Prihatna, Google’s country head of Next Billion Users – Indonesia, graced Digital Travel APAC and explained how Google targets Asians where most of the next billion users will be coming from.

In his presentation entitled “Innovation in emerging markets – How to drive user acquisition, activation, engagement, and purchase in emerging markets to help both customers and suppliers get ahead”, Prihatna teased on Google’s “engagement rewards” program that will help companies to acquire and retain users as well as increase conversion and engagement.

He explained that mobile users delete apps that are not used on a daily basis, or simply because they get nothing out of it. Therefore, Google is devising a way to entice users to stay in the app by introducing a reward system. Prihatna used examples like “playing a particular game app until level 5 and get a food delivery for free or download the file and get a free ride.”

This is not the first time that “engagement rewards” appeared in Google’s space. In February, work on “Engagement Rewards by Google” that are “linked to [your] Google Account” emerged while the tech giant is promoting Duo by earning reward points by inviting a friend.

Some travel tech apps have loyalty programs, but travellers can usually use the points for services within the app. Google is proposing an all-encompassing system across its Android platform. Currently, the program is still in the works and it is unclear what rewards users will get, or what are the ways to earn loyalty points.