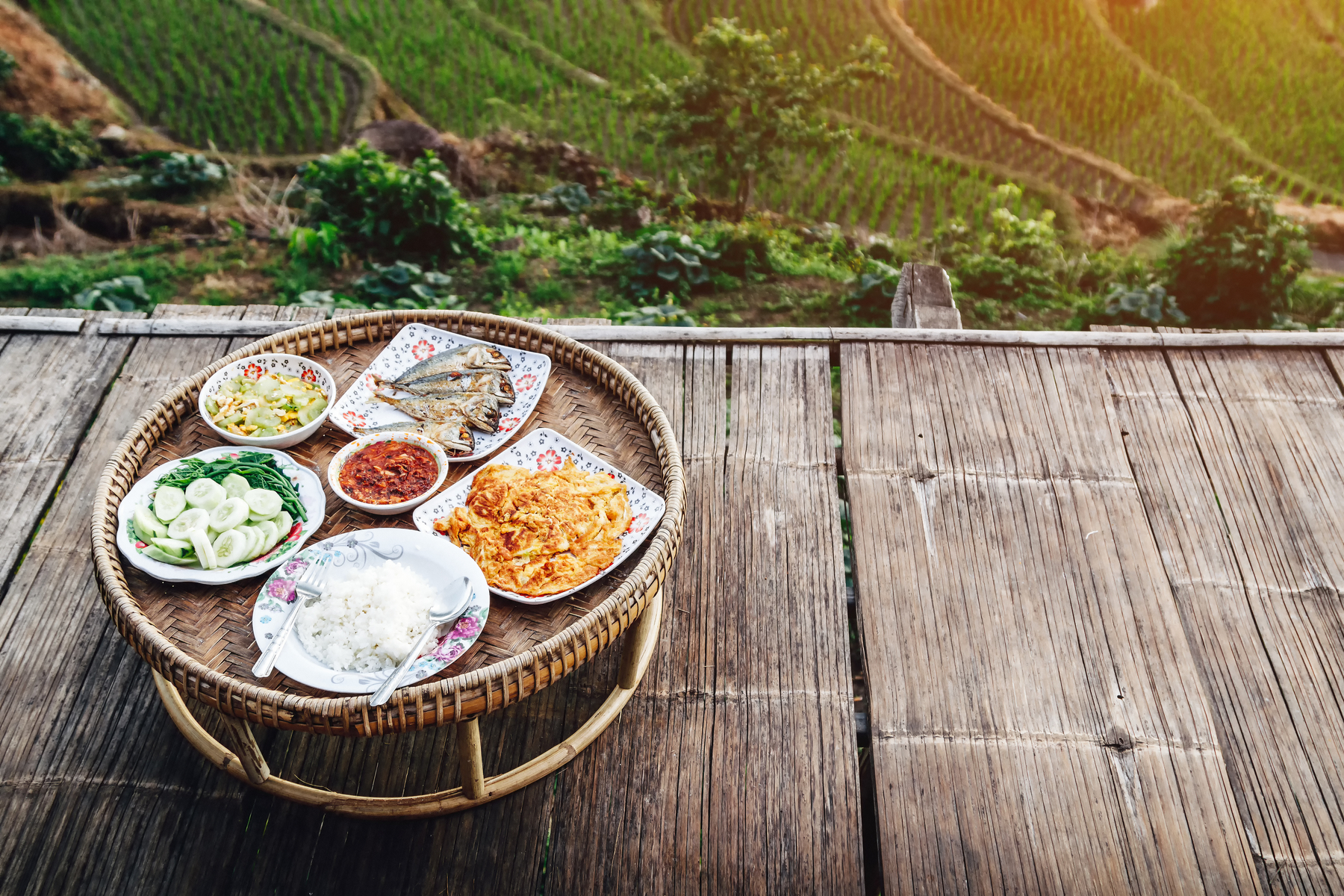 The Tourism Authority of Thailand (TAT) has launched the ‘Michelin Guide Thailand 2020’ in the northern capital of Chiang Mai, giving a major boost to the appeal of North Thailand as a gastronomy destination.

The popular guidebook, which is used as a reference by millions of food-lovers worldwide, was launched at Le Coq d’Or restaurant, Mueang district, Chiang Mai, in a press conference presided over by Charoenrit Sanguansat, governor of Chiang Mai province.

Included for the first time, the Chiang Mai and Northern Thailand section of the Michelin Guide Thailand 2020 lists 17 restaurants with a ‘Bib Gourmand’ rating and 33 restaurants rated ‘Michelin Plate’.

Tanes Petsuwan, deputy governor of marketing communications at TAT congratulated all the rated restaurants and said it will go a long way towards promoting the gastronomic delights of Chiang Mai and its surrounding provinces, thus boosting earnings of the many small and medium sized enterprises, creating jobs and distributing income across multiple sectors of the economy.

TAT first supported Michelin in launching the first Thailand guidebook in 2017, covering just Bangkok and its surrounding provinces. This was expanded to cover Phuket, Phang Nga and the Southern provinces in 2018, and has been further expanded this year. ‘Bib Gourmand’ rating is given to restaurants, which serve good quality food at medium-range prices.