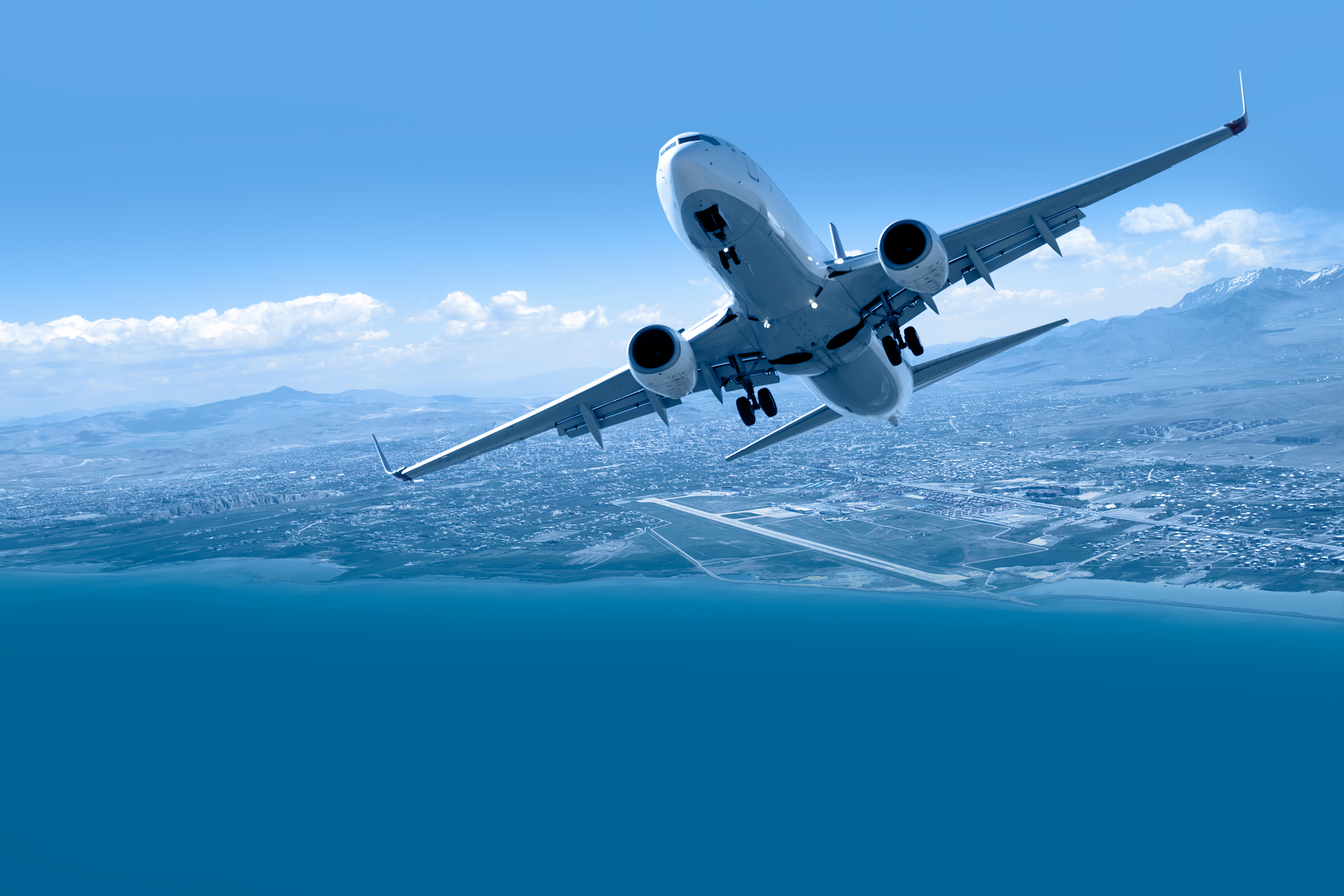 Travel restrictions are being deployed as a key weapon in the war against the coronavirus (COVID-19). Much publicised bans and restrictions have decimated the airline industry, forcing widespread capacity cuts and leaving many airlines fighting for survival.

It is now almost certain that government intervention will be required to stop a number of airlines going out of business, said GlobalData, a leading data and analytics company.

Nicholas Wyatt, head of research and analysis in travel and tourism at GlobalData said: “Such a request now looks to be very much a case of when rather than if. Governments will be forced to step in and either bail out airlines directly or extend support by way of ‘time to pay’ and tax relief arrangements. Even if there is public opposition to such intervention, governments will be left with no choice but to intervene and save what is, in some countries, a systemically important industry.”

Despite taking measures such as capacity cutting and asking staff to take extended periods of unpaid leave, the danger is that airlines the world over will burn through cash over the coming weeks and months.