Government support is vital for aviation to achieve carbon-neutral goals 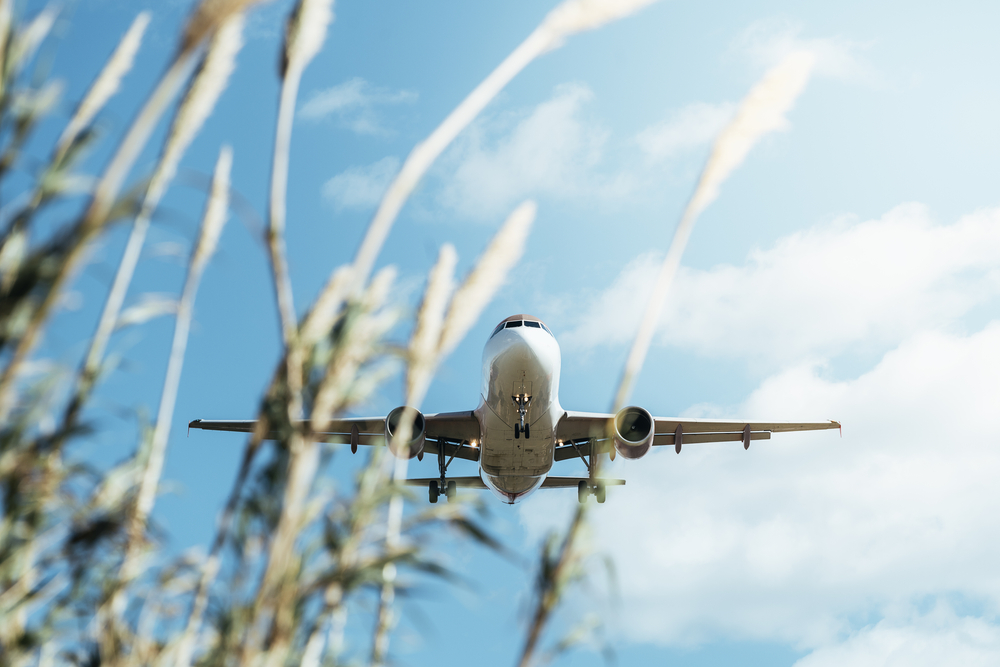 Gus Gardner, associate travel and tourism analyst at GlobalData, comments: “COP26 has put pressure on the aviation industry to reaffirm its commitment to reducing its environmental impact. A GlobalData poll found that 45% of global respondents stated that the environment was the most important of the Environmental, Social, and Governance (ESG) factors with respect to materiality.

“With environmental concerns becoming so important to consumers, the industry must act. Although many schemes, working groups, and announcements have been declared leading up to the COP26 conference, it will not be enough alone to reduce the industry’s emissions and create a meaningful change. A lack of government support for aviation is evident, and investment is required.”

Governments have supported other sectors’ quest to become more environmentally friendly. For instance, vehicle manufacturers have received widespread support and incentives to switch to electric vehicle production, but the aviation industry has not received the same attention or investment.

Gardner continues: “Governments worldwide are pressing for larger carbon reduction targets. However, a lack of concrete plans as to how these will be achieved or the funding available is evident. The UK’s push to get countries to join the ‘International Aviation Climate Ambition Coalition’ announced at COP26 is not enough.

“Although a commitment on a country level to reduce the impact aviation has on the environment is a positive move, a signing alone will not result in action unless investment follows. Investing in sustainable aviation fuel (SAF) production, alternative powerplants for aircraft, and other long-term projects must occur for targets to become achievable.”

SAF will be a good stopgap for aviation to reduce emissions while long-term power options are considered. Although, a lack of action and investment has slowed its introduction.

Gardner adds: “SAF will play a crucial role in reducing aviation’s short-term impact on the environment, yet the sheer cost and lack of funding for the new technology fuel is holding back development. Even though key players are investing and creating working groups, SAF is still not produced at an economically viable price. For an industry that has been severely impacted by COVID-19, SAF investments may fall until passenger numbers rebound, and this could have negative environmental consequences in the longer term. Governments must see the overall value of investing in SAF supply chains to radically overhaul the industry meeting both aviation’s emission targets, as well as those of individual countries.

“Further investment must then follow in alternative powerplants for aircraft to ensure a long-lasting benefit becomes achievable. There is no quick fix; collaboration and substantial investment will be vital for the sector to achieve its ambitious sustainability goals.”