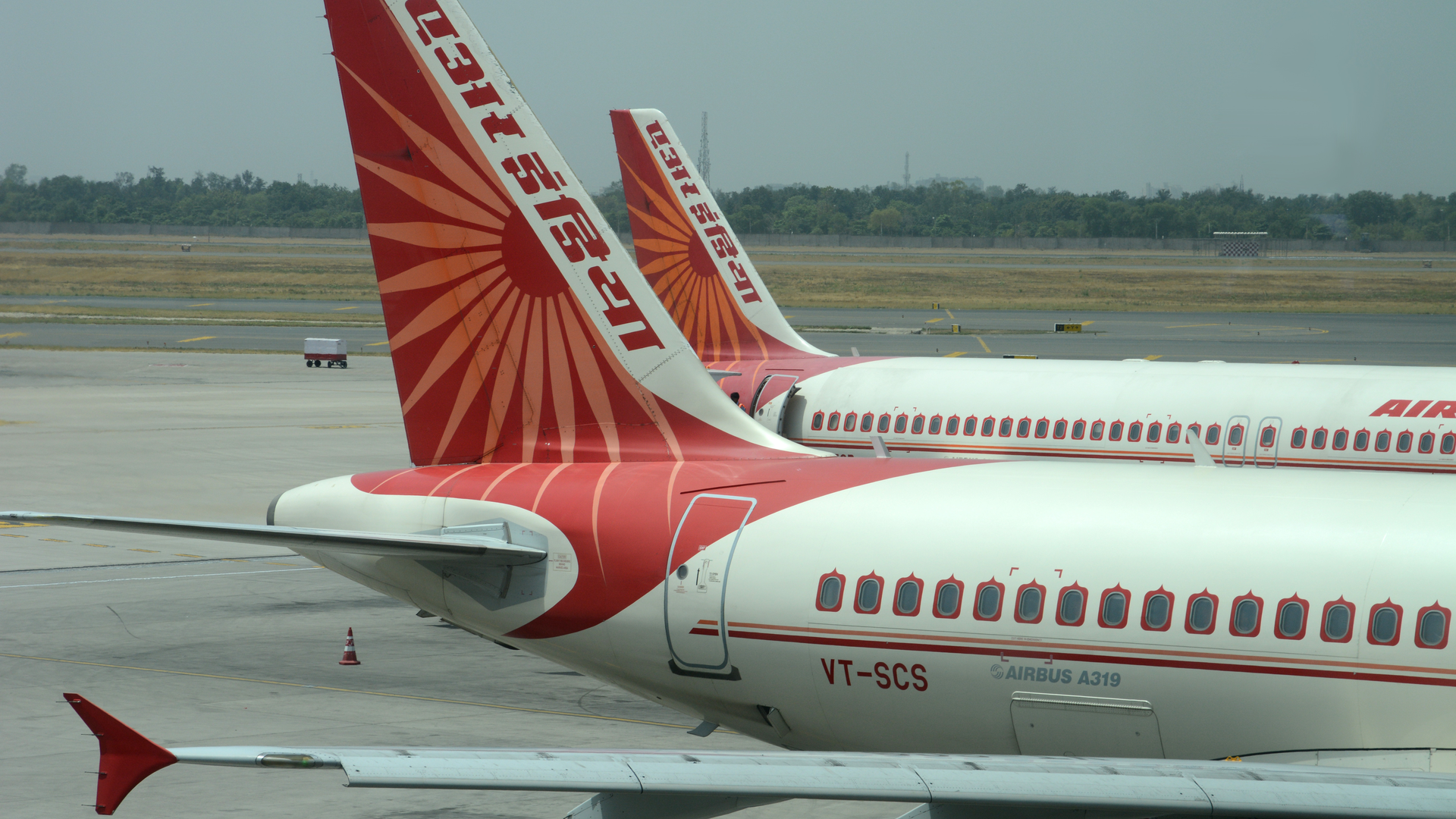 Hardeep Puri, civil aviation minister of India said the government will completely exit Air India, and there is already significant interest among prospective buyers for it.

“Air India should be totally privatised. We have to get the best possible deal and we have to get it in the shortest possible time available,” said Puri. The government had decided to retain 26% stake in the national carrier during the last attempt for sale, which, according to the transaction adviser, spooked the prospective buyers.

No bidder had turned up to invest in the debt-laden carrier when the deadline for expression of interest expired on 31 May 2019. The group of ministers for Air India’s sale, headed by home minister Amit Shah, is expected to meet soon. Meanwhile, operating losses at Air India have narrowed to one-fourth in the first four months of FY20.

The complete grounding of Jet Airways since April has helped the domestic carriers including Air India to improve their passenger revenues and yields. The fares on major routes went up 25-30% year-on-year due to a huge drop in capacities.

“We have been able to improve our revenues despite no new planes being added to our fleet. Our flight occupancy was up 2% y-o-y in July and yield was also up 10% year on year last month. Our only problem is servicing high debt,” said Ashwini Lohani, chairman and managing director of Air India.