It is that time of the week again. This time, we saw millions being secured by start-ups hinting the forthcoming innovations in various sectors.

Here are the top travel tech news this week.

Not wishing to miss the boat, Japanese companies poured millions of dollars to ride-hailing firm Grab. In June 2017, SoftBank and Chinese ride-hailing giant Didi Chuxing decided to invest up to USD 2 billion in Grab.

A year later, Grab has announced that it struck a USD 1 billion deal with Toyota, which is the largest investment in the global ride-hailing sector. Last month, Toyota and Grab further announced that the Japanese auto giant will provide “total care service” for 1,500 Grab-owned vehicles in Singapore, to be gradually extended elsewhere in Southeast Asia.

Lastly, Yamaha invested USD 150 million in Grab and form a strategic partnership with it to collaborate on a motorcycle ride-hailing service in Southeast Asia with a focus on Indonesia. 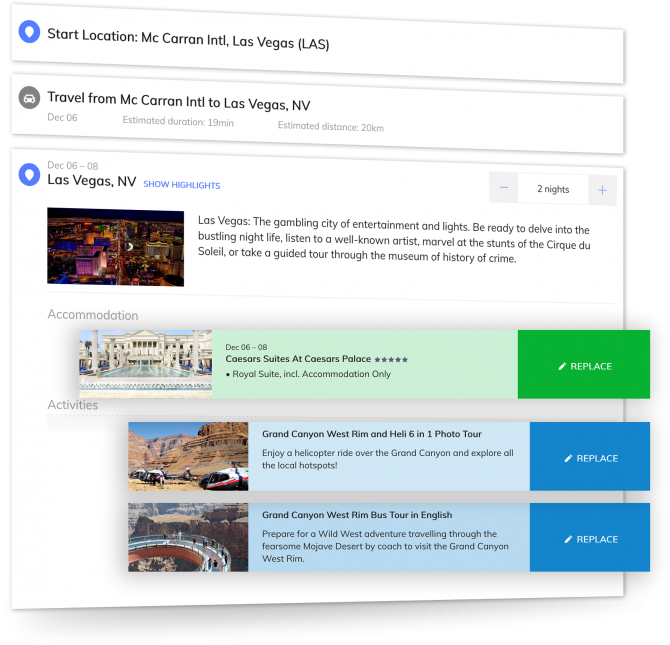 Swiss startup Nezasa has secured a USD 2.5 million funding round in a package led by SVC For Risk Capital. Other participants in the Series A raise include existing shareholders Howzat Partners, Alpana Ventures, Reinhart Capital and Investiere.

Nezasa’s core product is its TripBuilder platform, a tool for travel agents and tour operators to create itineraries and bundles of products during sales. Services include flights, hotels, transfers, rental cars and experiences.

Short-term rental company AvantStay, specialising in more than six people group bookings, has received USD 5 million in funding on top of a previous USD 1 million in seed funding that it has raised. Bullpen Capital led the round. F-Prime Capital, Zeno Ventures, and Convivialité Ventures also participated.

The company, founded in 2017 in West Hollywood, offers more than 80 luxury properties across seven US markets, including San Diego, Tahoe, Coachella Valley, and Temecula.

Skytrax has given Houston Airport System a five-star ranking after it adopted smart restroom technology Trax, which uses sensors to keep count of how many people have entered a restroom. Then, when a selected threshold is met — 300 visitors in the case of the Houston airports — the system sends alerts via email or text message to janitors and custodial supervisors, who monitor those alerts via tablet.

The Trax system also equips restrooms with a tablet on which users can quickly indicate upon exit whether they were satisfied with the facility’s condition and explain any problems. Further, the system has an analytics component that informs custodial staff as to when a specific portion of an airport will see a heavy influx of arriving flyers, enabling them to time restroom cleanings accordingly.

Cathay Pacific has said that it will honour the first-class and business-class tickets that it sold to some lucky passengers for a fraction of the usual price back in August. The Hong Kong-based airline mistakenly sold business-class seats on August flights from Vietnam to New York for about USD 675 return. Original price of the flight is USD 16,000.

The airline admitted that it “made a mistake”, but said it would honour the tickets. It was not clear how many tickets had been sold and Cathay Pacific.

Cathay Pacific to resume flights to the UK