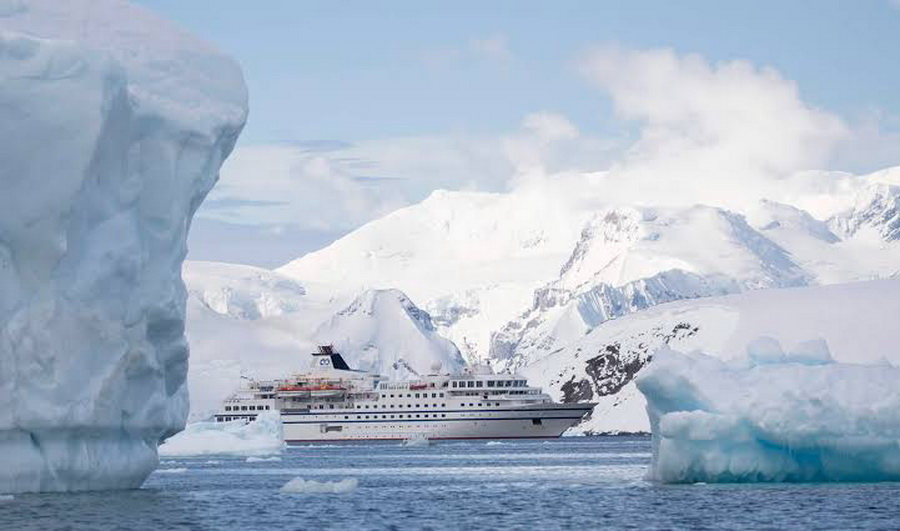 Swoop Antarctica, British purveyors of tours to the Polar regions, has expressed its worries over the cancellation of a third successive voyage by One Ocean Expeditions.

The move has left yet more One Ocean Expeditions customers, including a number of Swoop Antarctica’s, with precious little time to find alternative arrangements for what is a trip of a lifetime for many people.
.
Alex Mudd, Swoop Antarctica Commercial Director, said: The latest, short-notice cancellation is the third in a month and has left customers worried about future sailings. The ship was due to depart on 21st November from Punta Arenas, Chile.

“Their cancellation of three voyages in a row reinforces our decision earlier this month to stop selling all future sailings immediately. While we appreciate that this is a challenging time for One Ocean Expeditions, the cancellations make it very difficult to advise customers on whether future sailings will take place, let alone assist those who were due to fly out this week to board their 21st November sailing.

“As well as contacting our existing customers, we have also been receiving calls from concerned travellers who were booked onto One Ocean Expeditions’ cruises in 2019 and 2020/21 by other agents. Our dedicated team have been assisting all customers with their future options as a result of this third disappointing cancellation by One Ocean Expeditions,” Mudd added.

Earlier this month, Swoop Antarctica stopped selling all future voyages on One Ocean Expedition’s ship, the RCGS Resolute, after the operator suddenly cancelled its 6 November sailing from Ushuaia.

Swoop Antarctica have urged passengers to contact their travel insurers to recover any money paid out for their now cancelled sailing. It has also negotiated favourable rates with other Antarctic operators for those people left stranded by One Ocean Expeditions, thanks to its strong relations and good standing within the industry.

One Ocean Expeditions pairs with Ocean Wise to protect our oceans