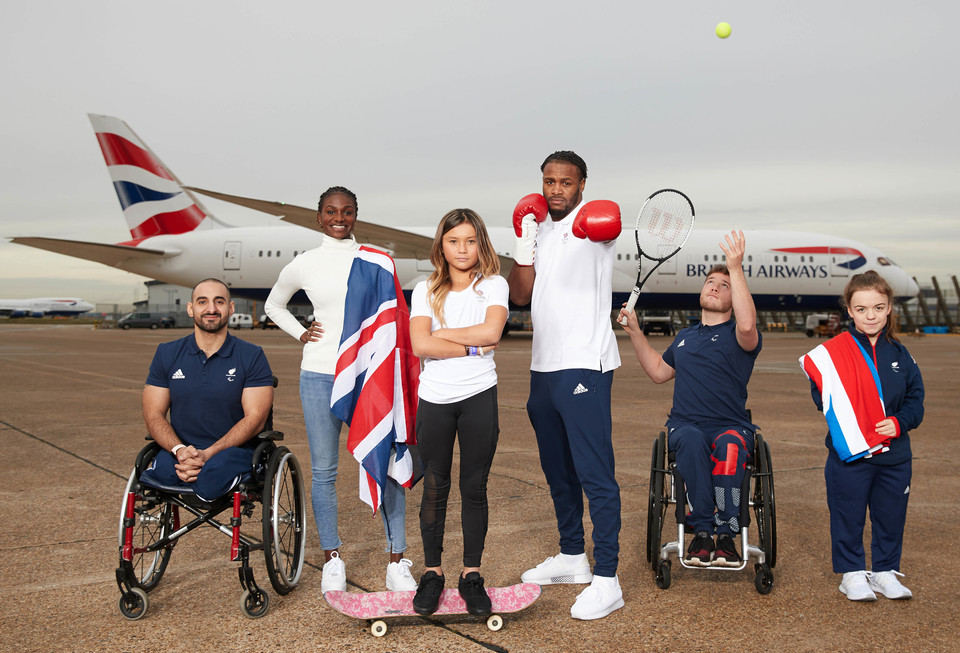 The airline will fly hundreds of athletes and support team, along with their equipment to and from the Games as part of the partnership. British Airways has been supporting British Olympic and Paralympic athletes for over a decade, since the Beijing 2008 Games.

Carolina Martinoli, British Airways’ director of brand and customer experience, said: “We’re so proud to be the official airline of Team GB and ParalympicsGB for the fourth consecutive Games. The Olympic and Paralympics Games always instil a sense of national pride and it’s an honour to fly the best of British talent in sport and be part of their journey – from start to finish.”

British Olympic Association CEO, Andy Anson, said: “British Airways is one of the most recognisable and prestigious brands in the world, so it is with great pride that we partner with them for the fourth consecutive Games. Tokyo 2020 promises to be an incredible event and securing a partnership of this calibre can only assist with our preparations ahead of the Games in July.”

Nick Webborn, chair of the British Paralympic Association, said: “We are delighted to be flying to and from the Tokyo 2020 Paralympic Games with British Airways and believe that, once again, the ParalympicsGB team couldn’t be in better hands. Partnering with British Airways will undoubtedly mean that our Para athletes get the best possible start to their journey to Tokyo 2020, and a truly memorable celebratory return home.”