Is this really the “Guestroom of the Future”? 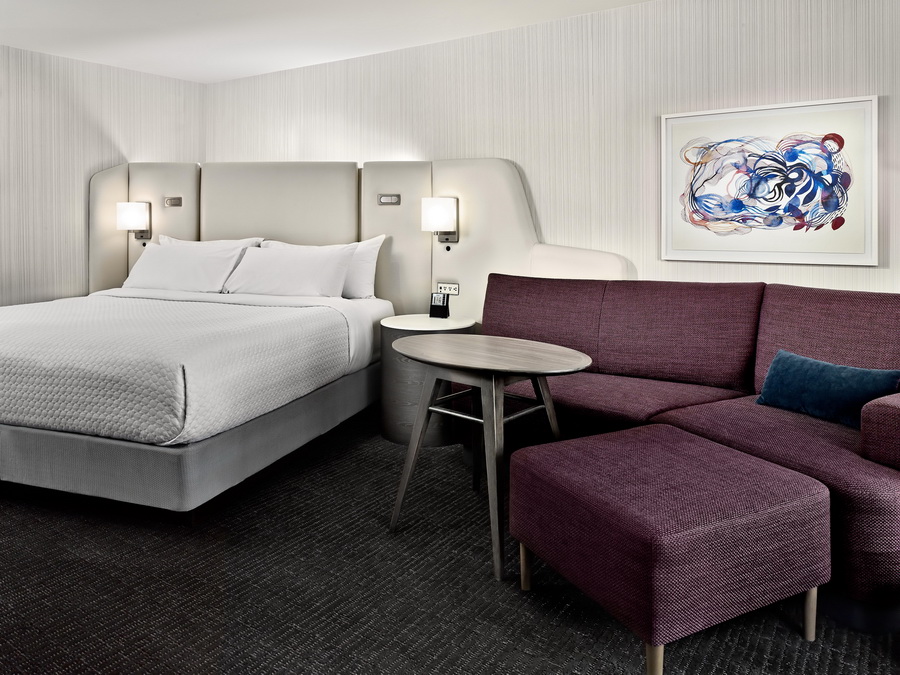 Intercontinental Hotel Group (IHG) subsidiary Crowne Plaza Hotels & Resorts has revealed that it has had its patent application for its WorkLife Room concept approved.

Considered by the company the “guestroom of the future”, the project comes as part of of the Crowne Plaza Accelerate programme, and has been built as a way for business and corporate travellers to maximise their output as well as satisfy their leisure pursuits, in one intergrated space.

Up to 3000 WorkLife Rooms are expected to be installed by the end of 2018 including the brand’s first-ever flagship property iCrowne Plaza Atlanta Perimeter at Ravinia, which will feature more than 70 WorkLife rooms.

It’s an interesting proposal but I am not sure how necessary it is to patent an idea for a room and especially for something as universal as the work balance lifestyle (also operating under the term ‘bleisure’).

Indeed as the company say in their press release, “The last company to patent a room concept is Disney, which filed an application to patent its Star Wars-themed hotel rooms in 2016.”

This makes sense; Star Wars is a creative work owned by Disney and, rightfully so, they wish to protect their interests. I am not sure what Crowne Plaza are doing, but it smacks of opportunism.

Especially when you take into account what a guest will receive within the WorkLife Room: an Angled bed, which opens up more space for the room’s distinct zones; a cocooning headboard to eliminate noise; Beautyrest mattress; and an aromatherapy kit. 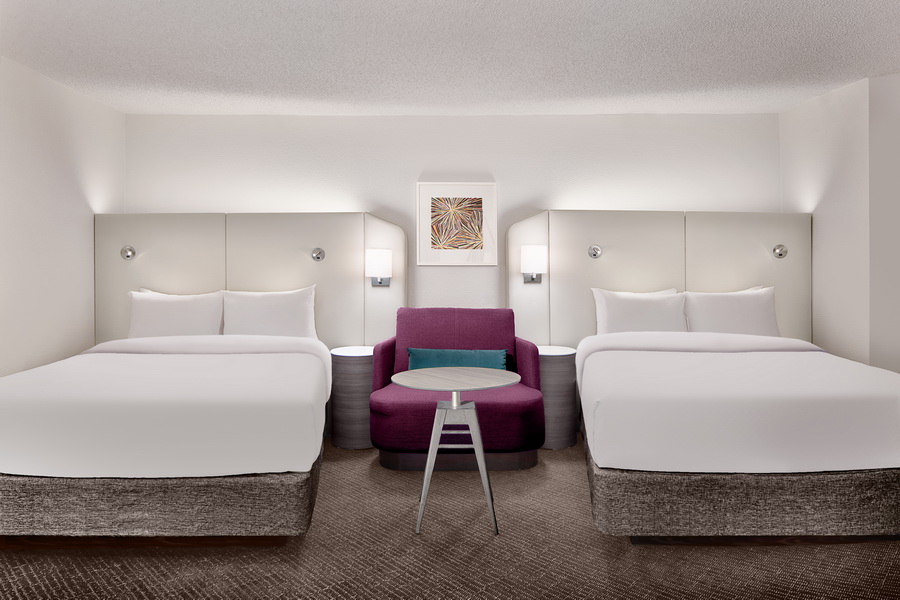 The remaining features are an area called the Sofa nook described as “a multi-purpose space for reading, watching TV, working, meeting with colleagues or kicking back with room service” – as well as free WiFi. Though, being fair the rooms have a simple, clean aesthetic which I find very appealing — but “room of the future”? I don’t think so.

The art of bleisure: Work and play at Sheraton Grand Danang