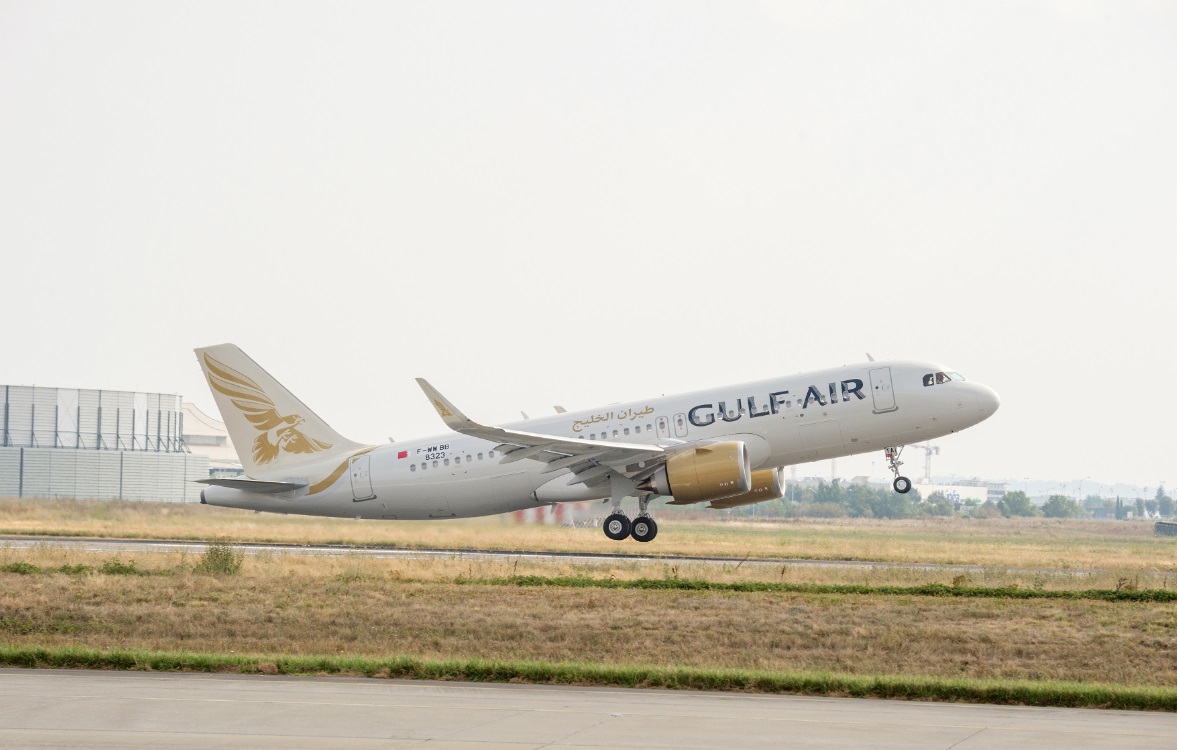 Gulf Air, the national airline of Bahrain, and KLM Royal Dutch Airlines have signed a codeshare partnership, for travel commencing from 27 October 2019. The announcement follows the signing of a Memorandum of Understanding (MOU) between the two airlines and will further strengthen the strong ties between Bahrain and the Netherlands.

Vincent Coste, chief commercial officer of Gulf Air said: “With this important commercial agreement, we are offering our passengers a connection to Amsterdam using a Gulf Air ticket.”

Bruce Dönszelmann, vice president of alliances at KLM said: “With this, we strengthen our network in the Middle East, which is a strong market for both business and leisure customers.”