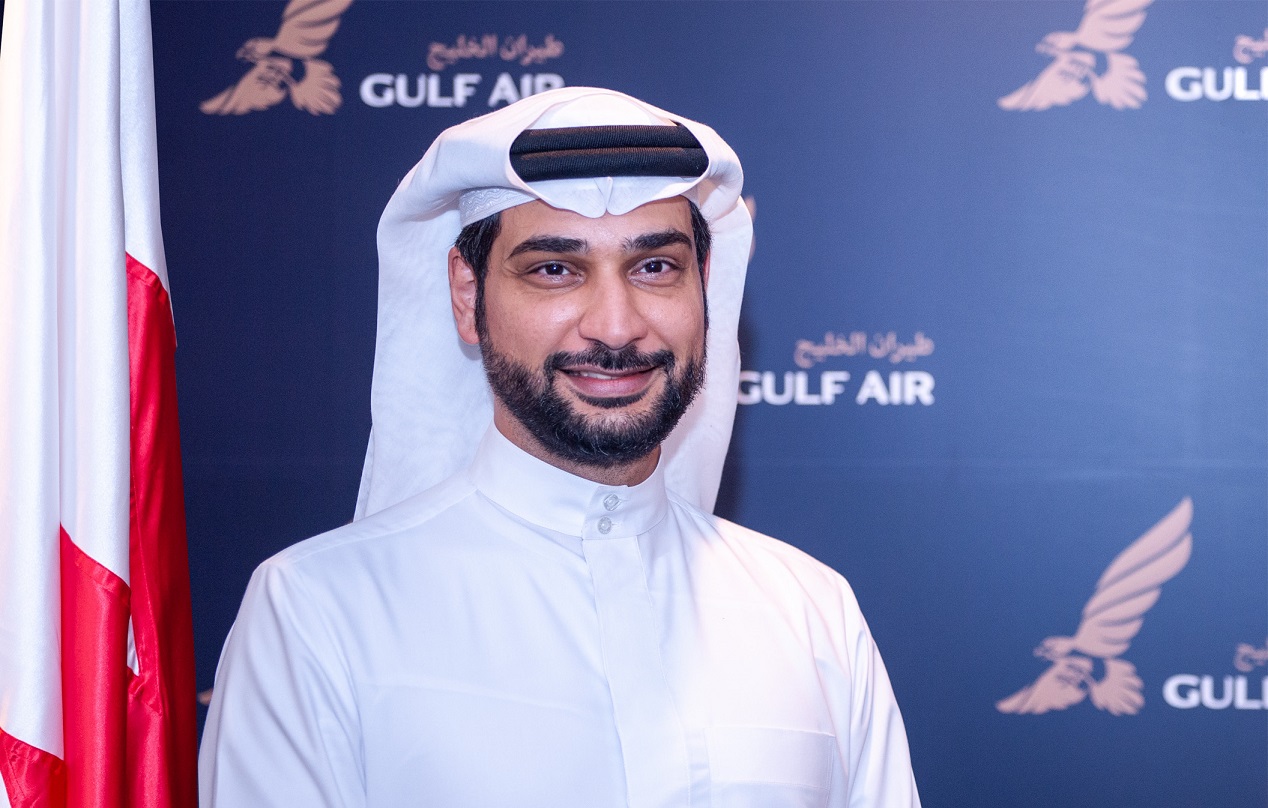 Gulf Air, the national carrier of Bahrain, has appointed Ali bin Mohammed Al Khalifa as director of strategy and planning to manage one of the airline’s main business units that is responsible for its long-term strategic plans as well as its network growth in a role that is directly reporting to the chief executive officer of the airline.

Al Khalifa has garnered a vast experience in the airline business since joining Gulf Air’s revenue management department in 2005 as a route analyst.

The airline is committed to invest in its Bahraini workforce and their career development, and it continues to provide opportunities for Bahraini nationals to take over higher management positions in the company. With 84% of employees that are based at the headquarters in Muharraq being Bahraini, 97% of its first officers, 100% of its second officers and 97% of its male cabin crew, it is a leader in the Bahrainisation programme in the country as it provides the opportunity for local and experienced talents to work in its various areas of the airline’s business.