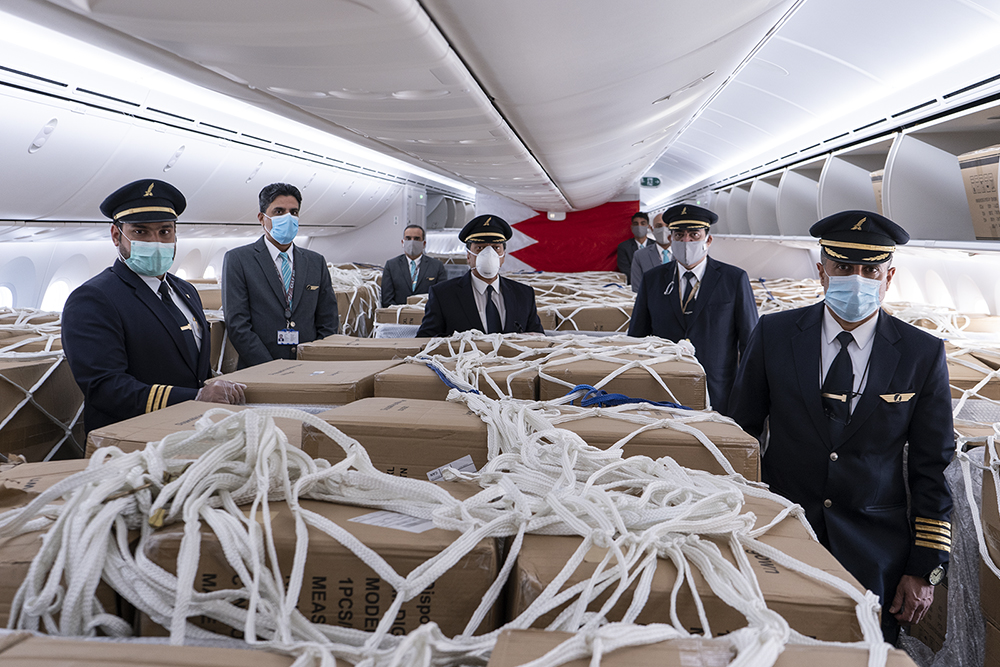 Throughout the month of May, the airline has operated four cargo flights from and to different cities in India, carrying back medications, medical equipment and hygienic products. Additionally, on 27 May, it operated a historic first in-a-series of cargo flights to Guangzhou, China, importing 21 tons of medical supplies in which the airline has utilised all compartments of its aircraft to maximise storage space.