By Alastair Newport On May 3, 2018
Guest Contributor

Gulf Air has announced it will launch its newly delivered Boeing 787-9 Dreamliner on its Jeddah route and a number of other regional services, in order to put the aircraft through its paces before it segues onto the Bahrain – London, Heathrow route on 15 June.

The Dreamliners will be made up of 282 seats in a two-class configuration, with 26 Falcon Gold Class seats and 256 economy class seats – a 32% increase in capacity on the airline’s previous widebody offering.

The Bahrain state carrier has a batch of 39 new Boeing and Airbus aircraft currently on order, with five Dreamliners and two A320neo slated to arrive during the final quarter of 2018. Two of which have designated routes – one to operate the aforementioned Bahrain – London, Heathrow service and another will fly from Bahrain to Casablanca, Morocco.

Gulf Air chief executive officer Krešimir Kučko said: “Gulf Air’s Boeing 787-9 Dreamliner service to and from Jeddah over the coming weeks will give our Saudi based travellers the chance to experience our new and enhanced offering, which is in addition to Gulf Air’s  attractive flight schedule, flexible and convenient travel proposition.

“The coming weeks will see us expanding further in the Kingdom of Saudi Arabia with new routes to the cities of Abha and Tabuk, from 15 June 2018 which will complement our current service to Dammam, Riyadh, Madina Al Munawarah, Jeddah and Gassim. Having served the Kingdom of Saudi Arabia since 1950 Gulf Air recognizes this is a critical market and accordingly we are delighted to provide superior travel solutions that cater to the travel needs of our Saudi passengers.”.

In 2018, the airlines’s network will serve 49 cities in 26 countries and by refreshing the fleet with new aircraft, it plans to retain its reputation for punctuality and consistency of service, by keeping maintenance costs to a minimum as they prepare to add eight new routes to its repertoire in 2018. 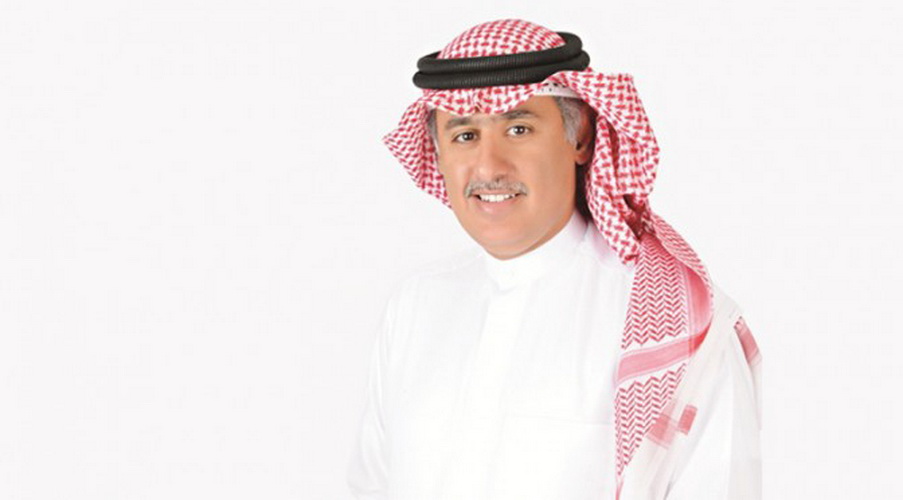 Speaking at the welcoming ceremony of the Dreamliners last week, chairman Zayed R. Alzayani (above) said:“We are delighted to welcome Gulf Air’s newest aircraft, a game-changer for the Kingdom’s national carrier that will not only elevate Gulf Air’s product and service offering and passenger experience but will also allow us to expand our network in a strategic manner. 2018 will see Gulf Air open eight new routes to Abha, Alexandria, Baku, Bangalore, Calicut, Casablanca, Sharm El Shaikh and Tabuk.

With such expansion, we are creating growth opportunities within the Kingdom of Bahrain’s financial and tourism sectors amongst others. Going forward, every kind of traveller will be able to enjoy a state-of-the-art, modern, relaxing and memorable experience as Gulf Air’s new fleet will be outfitted with superior seats, Inflight Entertainment and much more. We are looking forward to Gulf Air becoming an airline of choice, which is our strategic goal.”

Dubai, Bangkok and London most popular for India outbound