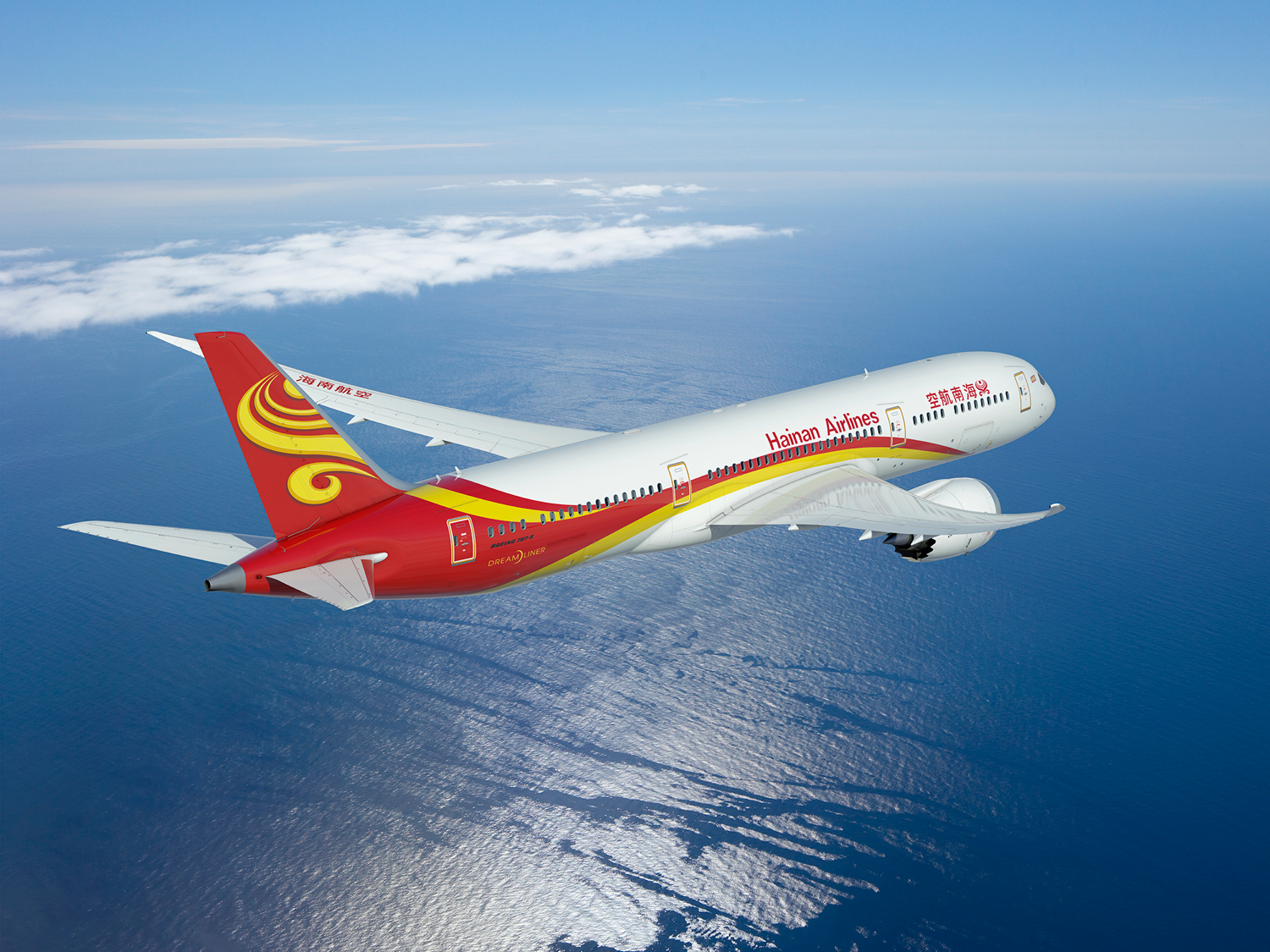 By 2022, Hainan Airlines will launch more than 40 new international flights that depart from Hainan province. Hainan Airlines Holding, China’s fourth-largest carrier and the largest private airline, is launching more flights to international destinations from second-tier cities as part of the efforts to expand its network.

Chen Feng, chairman of Hainan Airlines Group (HNA), the parent of Hainan Airlines said: “By 2022, Hainan Airlines will launch more than 40 new international flights that depart from Hainan province. We have launched multiple direct flights that connect Changsha, Xi’an, Chengdu, Chongqing, Shenzhen and Haikou with international hubs. We will keep seeking potential market growth room in the US and Europe and pay attention to the growth opportunities emerging in Japan, South Korea and Southeast Asian countries.”

Besides Haikou, it will grab the opportunities emerging from Sanya, and launch more international flights that connect Sanya and cities in Southeast Asian countries, which will also contribute to the building of the Hainan free trade zone.