Below are the five haunted places in Southeast Asia that brave travellers may explore once travel resumed. 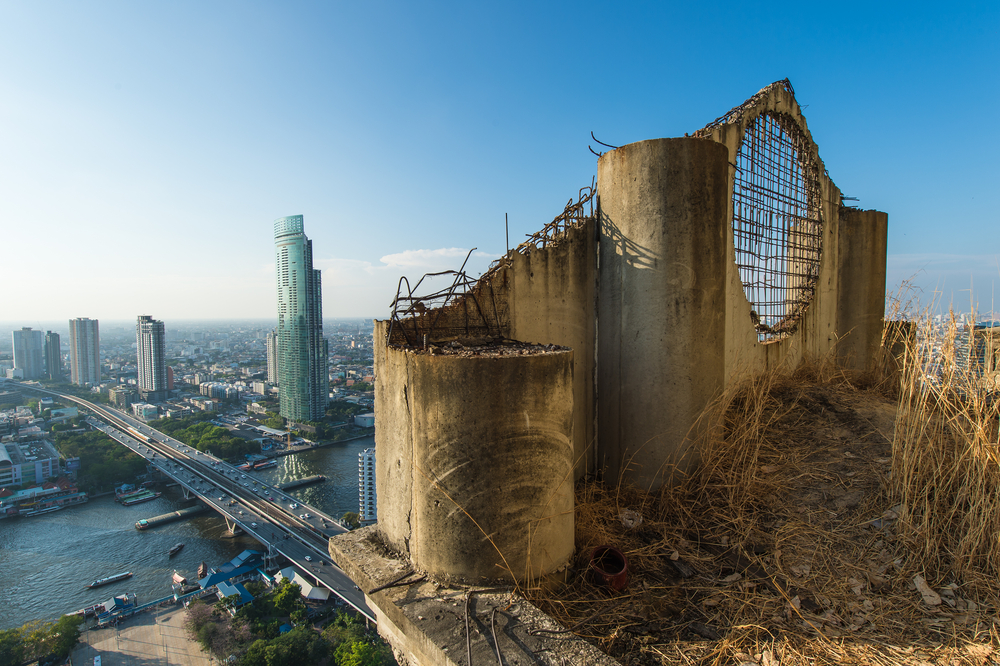 Bangkok reflects the impressive advancement and modernity of Thailand. The tall skyscrapers bear a striking contrast against the country’s traditional structures. However, one building has been avoided by the locals. Whether it is because of the hoodlums or the paranormal entities, Thais make sure to steer away from the “Ghost Tower”. Locals believed that the building is haunted as it stood on top of a former graveyard and overshadows the Wat Yan Nawa temple. 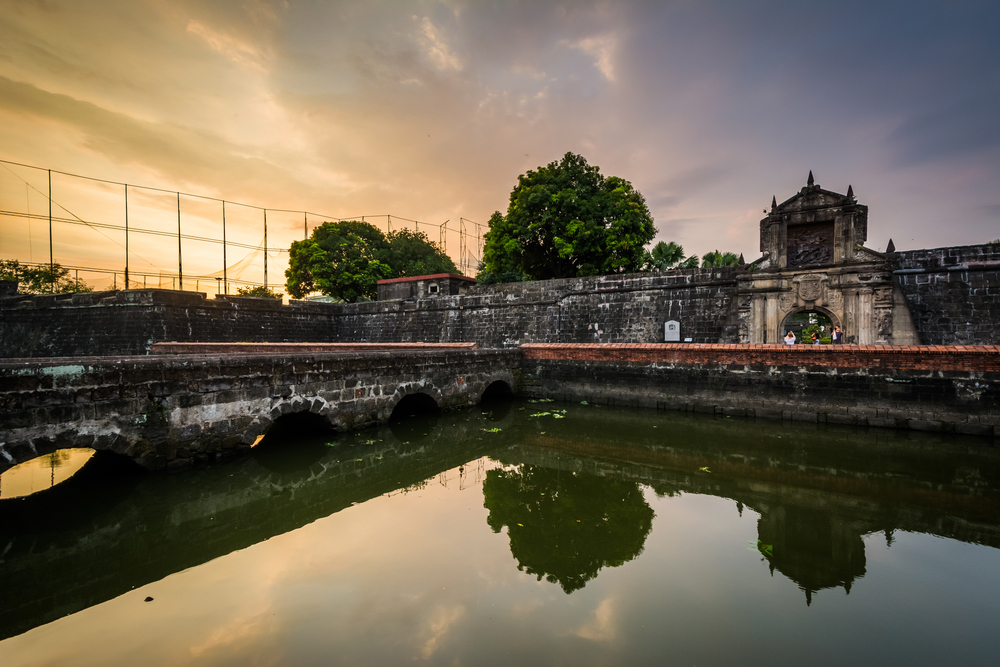 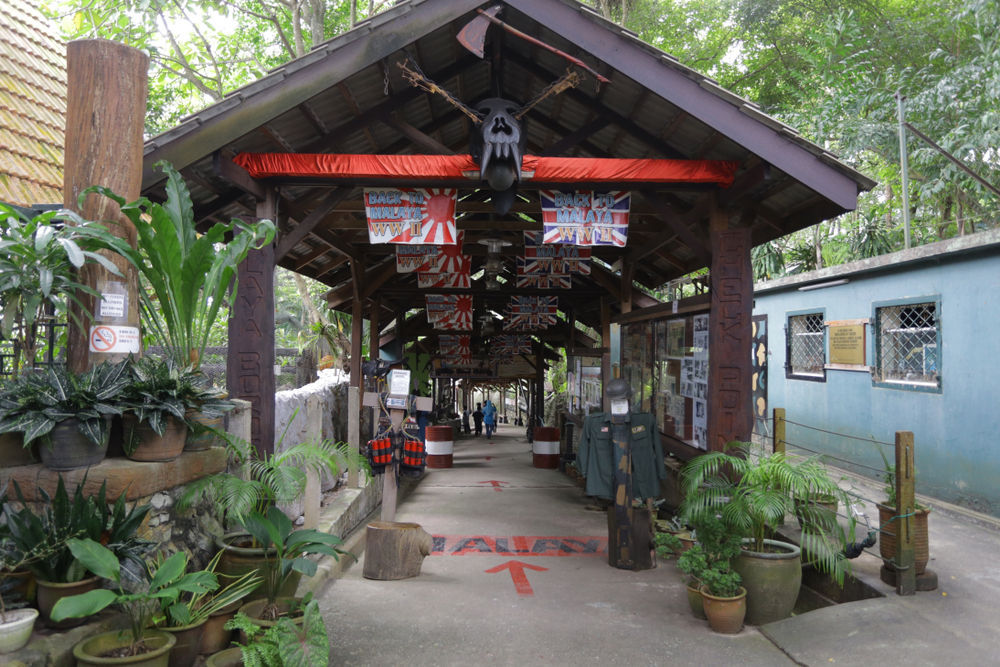 Standing fearsomely on top of the Bukit Hantu, which means Ghost Hill, the Penang War Museum was a former fortress built during the French colonial rule in the country. The fortress bear witness to the atrocities during the Japanese military occupation. A bloodthirsty Japanese officer who tortured civilians and prisoners of war still roam the infrastructure. 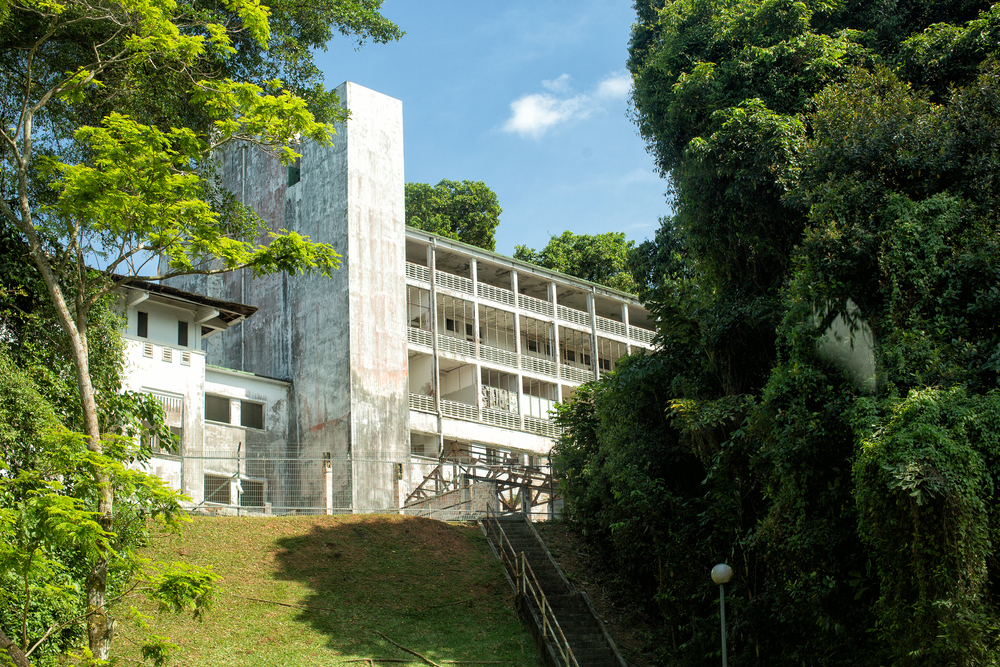 The 2010 horror flick Haunted Changi documents the experience of a group of local filmmakers spending a night in Old Changi Hospital. Abandoned since 1997, the hospital was used as a medical facility for the prisoners of war during the Second World War. 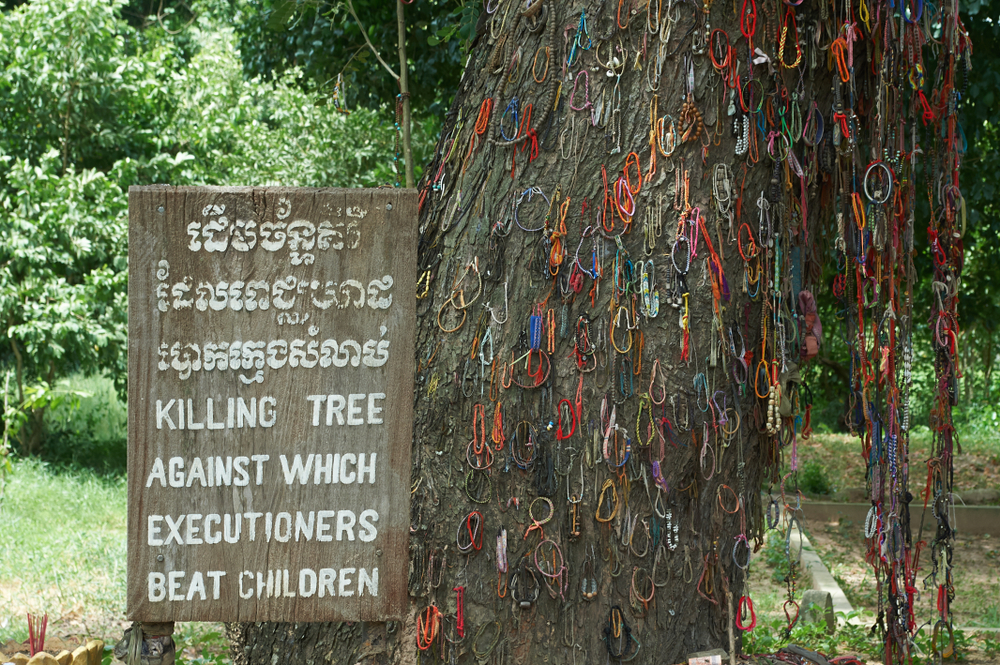 Not far from Phnom Penh, the Khmer Rouge Killing Fields served as a stark reminder of the genocide by the brutal Khmer Rouge regime in the 1970s. The tormented souls of Cambodians remain to haunt the site.