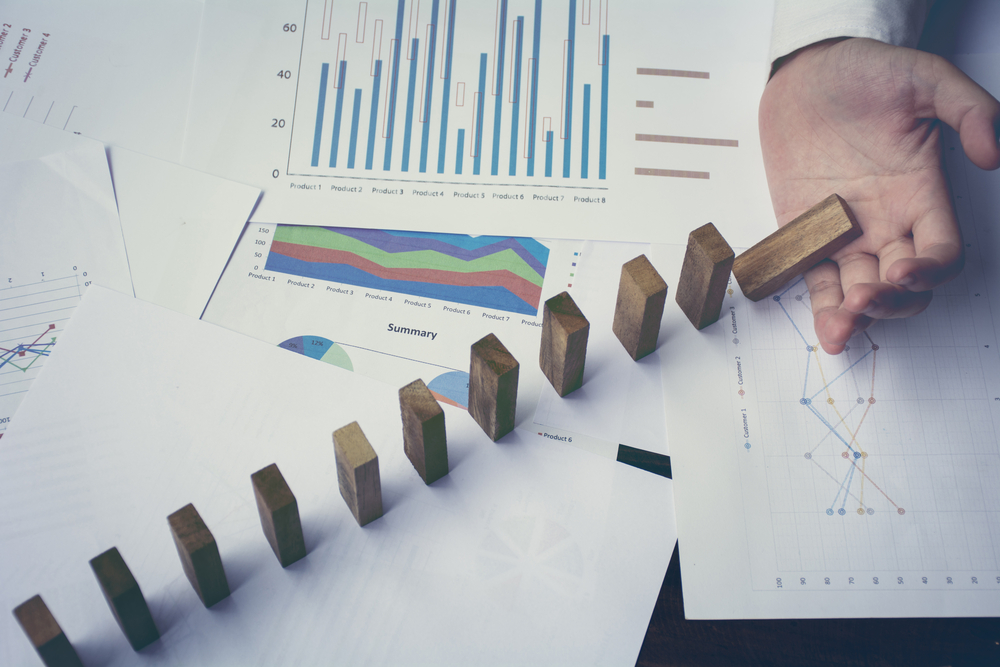 The Asian division of the Hospitality Asset Managers Association (HAMA) has revealed that, despite the growth of the hospitality in the region – and in fact because of it – many businesses are underperforming and, potentially, in danger of going bust.

Discussing the state of the industry at its annual global leaders’ meeting, which took place in Hong Kong last week, HAMA asserted that because of sharp increase in the number of rooms in APAC – STR recently revealed that there are more than 370,000 new rooms under construction across Asia-Pacific with another 350,000 in the pipeline – combined with “ill-conceived developments, challenging locations and shifting market trends” which, the organisation believes, causes  “hundreds of Asian hotels to underperform”.

However, according to HAMA, hotel owners, through proper asset management, can succeed if they take decisive action, such as reinvesting in their own projects, repositioning them for a changing market or converting assets for uses, as well as taking advantage of opportunities to purchase and reposition underperforming hotels – which if utilised effectively “could lead to a potential gold rush” of local reinvestment. 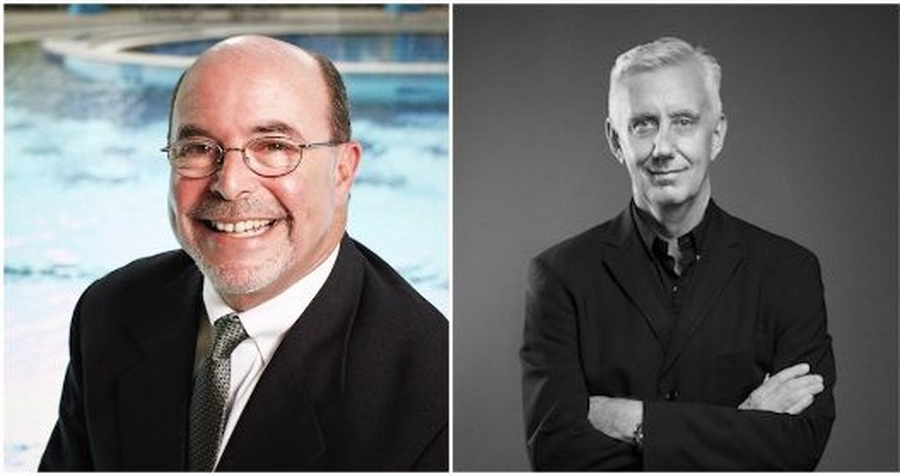 In light of these trends, it is no surprise that an increasing number of hotel owners in Asia Pacific are turning to the services of professional asset managers, or bringing these experts in-house. Speaking at the 2018 Global Leaders Meeting, Eric Levy (above,left), managing director of Tourism Solutions International (TSI) and president of HAMA’s Asia Pacific Chapter, revealed a sharp rise in the portfolios of HAMA’s regional members.

“Our organisation in Asia has grown from nothing less than a decade ago to become a strong player within the industry regionally. Properties under the guidance of HAMA’s members have regionally grown approximately 100 in total rooms over the past three years,” Levy noted.

Douglas Louden (above, right), principal at Perceptions Hospitality and a HAMA Asia Pacific board member, added that the evolution of asset management in the market today is similar to what happened in the late 1980s, when owners became aware of the value of hospitality development consultants and started to use their services. “Owners and importantly lenders are quickly understanding the value of dedicated asset managers, and [are increasingly] adopting or demanding them.” .

HAMA now has more than 140 members in Asia Pacific, including third-party asset managers and the in-house asset management teams of hotel owners. Membership is split about 50/50 between these different categories.