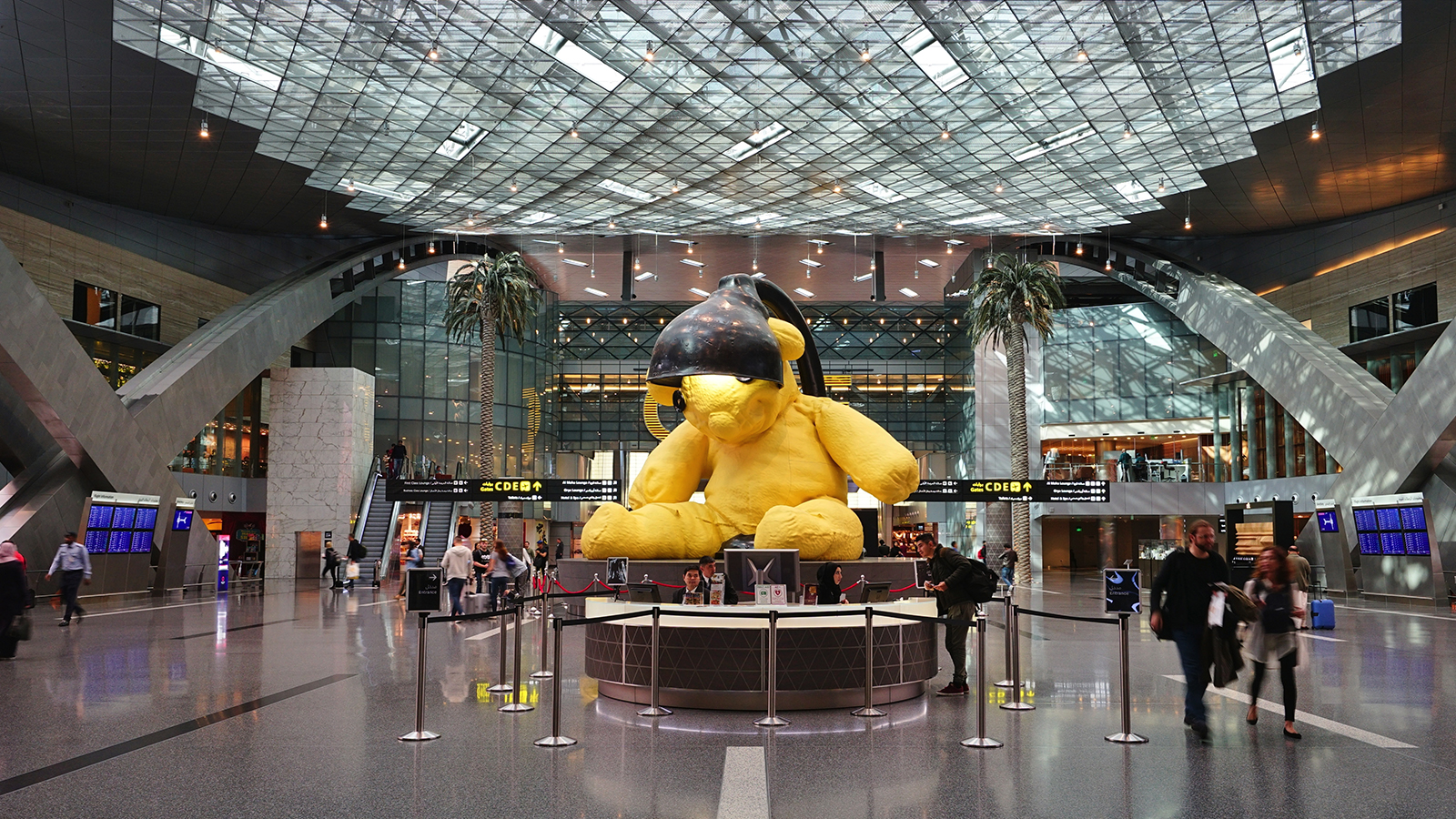 Hamad International Airport (HIA) has announced it has served a record 38,786,422 passengers in 2019, which is the maximum number of passengers it has served since the start of its operations in 2014, making 2019 its most successful year yet. This also shows a year-on-year growth of 12.44% compared to passenger numbers in 2018.

Fifteen airlines operating at HIA increased their weekly flight frequencies. It also welcomed two new airline partners, namely, Air India and Tarco Aviation. This lead to the airport handling a total of 232,917 aircraft movements in 2019, which is 5.57% more than the previous year.

Engr. Badr Mohammed Al Meer, chief operating officer at HIA said: “2019 was an exciting year for the airport as the gateway to some of the world’s biggest sporting events including the IAAF World Athletics Championships Doha 2019 and the FIFA Club World Cup Qatar 2019 which were successfully hosted by Qatar. We’re focused on increasing our operational capacity through our major airport expansion project which is a vital part of the airports’ rapid growth and the country’s preparations to host the 2022 World Cup and beyond.”