By Christian Tolentino On May 6, 2019
Guest Contributor 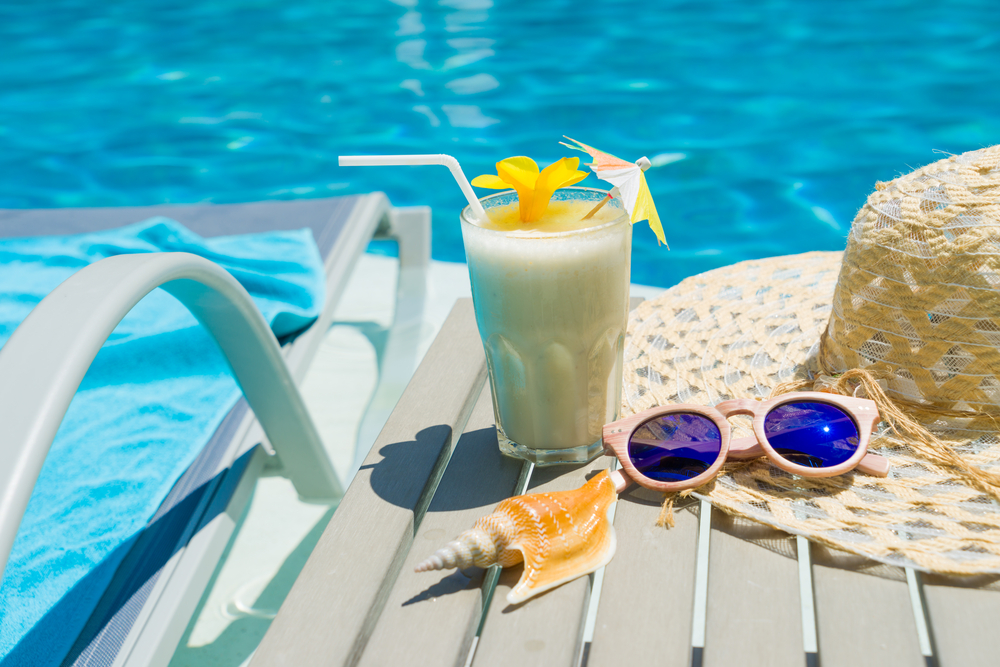 As Hilton celebrates its 100th year this month, we remember the brand’s most significant contributions to the hotel industry.

From the first loyalty system to the first airport hotel, Hilton has made an impact though the seemingly trivial things. These small but significant milestones were set in the brand’s 100-year history and changed the course of the hotel industry as we know today.

Mark Young, an archivist and historian at Conrad N. Hilton College at the University of Houston, commented: “Hilton has been able to transcend time and establish itself as an iconic hotel brand partly due to the many industry firsts and standards it has set over the past century. Today, you expect hotels to be air-conditioned, equipped with cable television, and offer points and perks based on guest loyalty – all of which can be predated back to Hilton and Conrad’s unshakable desire to improve the guest experience.”

Alan Watts, president at APAC, Hilton, said: “We believe the world is a better place because Hilton was born into it one hundred years ago.”