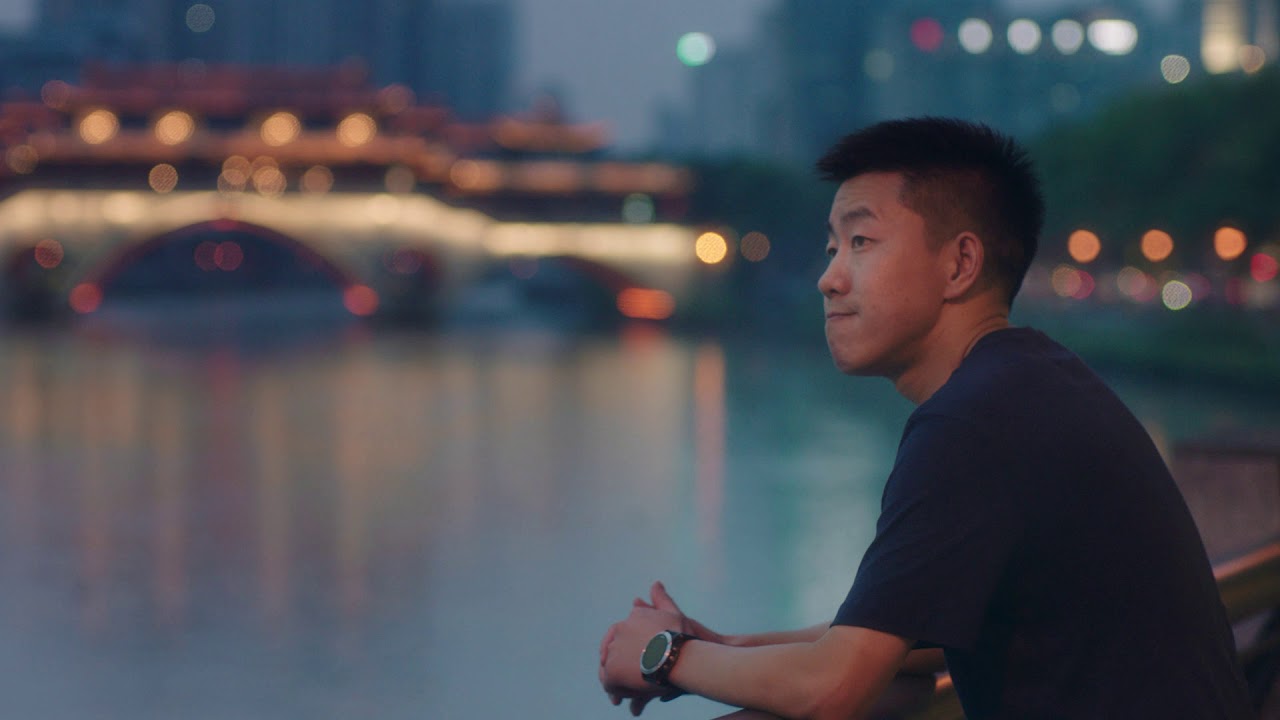 Timed to coincide with the Lunar New Year 2020 on 25 January, Hilton has released the latest instalment of its acclaimed ‘Room 702’ video docuseries, profiling Nick Li, manager of safety and security at the Hilton Chengdu in China’s Sichuan province.

In this episode, viewers are introduced to Li, who grew up in a small village in the mountains of western China. After leaving high school to join the military, he came to recognise the value of education and made the decision to return to school.

Access to education was an opportunity that his sister, Fulian Li, sacrificed in order to financially support their family. Now the manager of safety and security at the Hilton Chengdu, Li has become a well-respected leader at the hotel and in local volunteering efforts dedicated to giving back to underprivileged children and providing a brighter future. In the video, he is summoned to Room 702 where he learns of a special surprise that will amplify that mission for decades to come.

Room 702 is a series Hilton launched in 2019 to coincide with the 50-year anniversary of John Lennon and Yoko Ono’s Bed-In for Peace, which took place in Room 702 at the Hilton Amsterdam. The series leads viewers on a journey inspired by the power of individuals to make a difference. It is brought to life through stories of Hilton team members around the world and by the Hilton Effect Foundation, which is dedicated to creating a better world to travel.