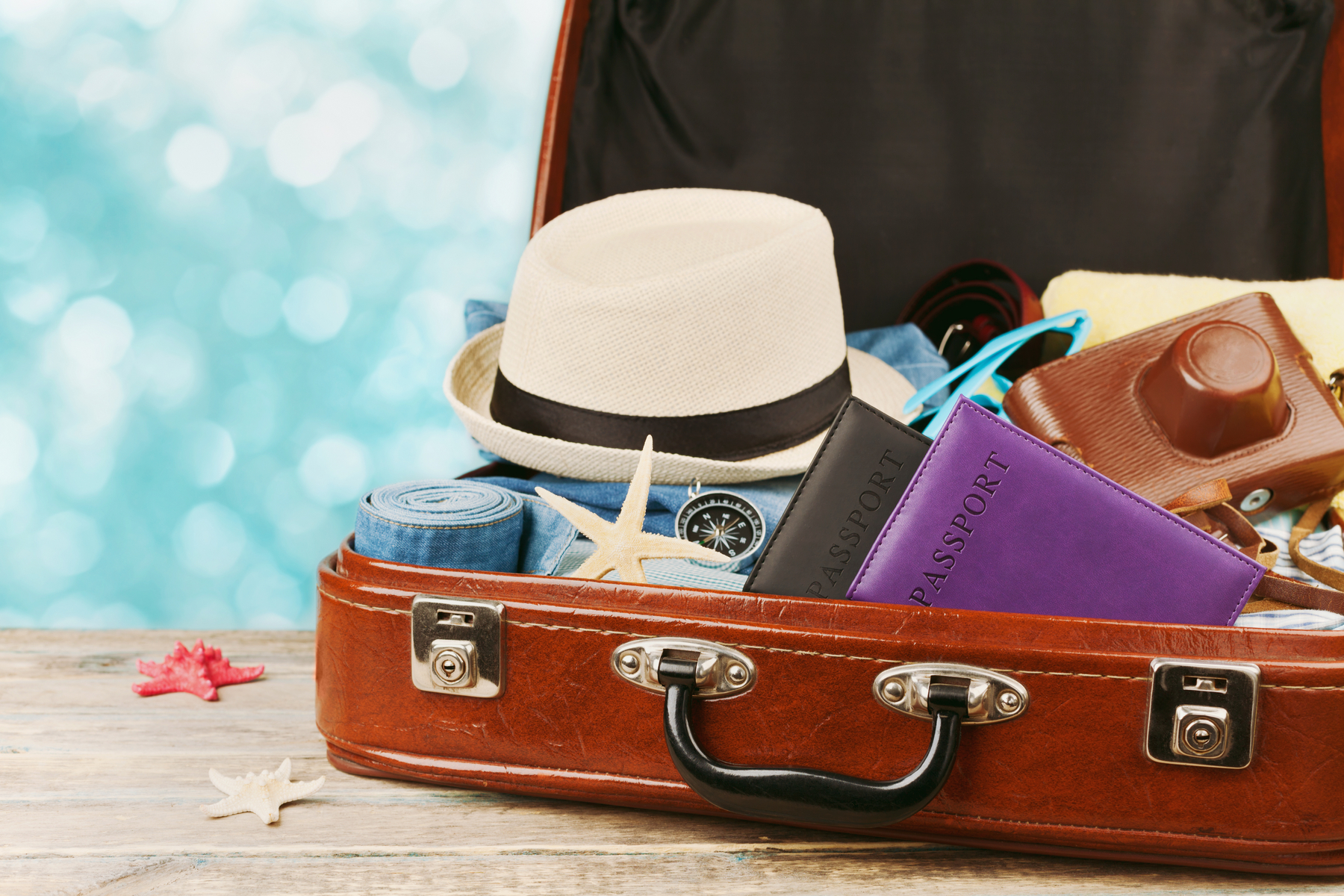 A fifth of British holidaymakers admits that uncertainty over Brexit has caused them to change their European holiday plans, with this figure increasing to a third amongst those aged 35-44, according to a research. The nationwide study was conducted by Holiday Extras ahead of Britain’s long-awaited exit from the European Union on 31 January.

Discovering that so many people are changing or putting off holiday plans due to uncertainty over post-Brexit travel rules (8%) or opting instead for a staycation (5%), the company created its ‘Brexit Holiday Checker’ to help travellers understand how Brexit would – or in most cases would not – impact those travel plans.

Brits’ biggest concerns regarding post-Brexit travel relate to healthcare abroad, with 25% fearing limited accessibility of medical insurance and a further 20% worried about the availability of reciprocal healthcare. Other travel woes include the queues at passport control (23%), the exchange rate for Euros (18%) and passport changes (15%).

What’s more, almost a fifth (14%) displayed concerns about the potential negative attitudes to British travellers from our European counterparts.