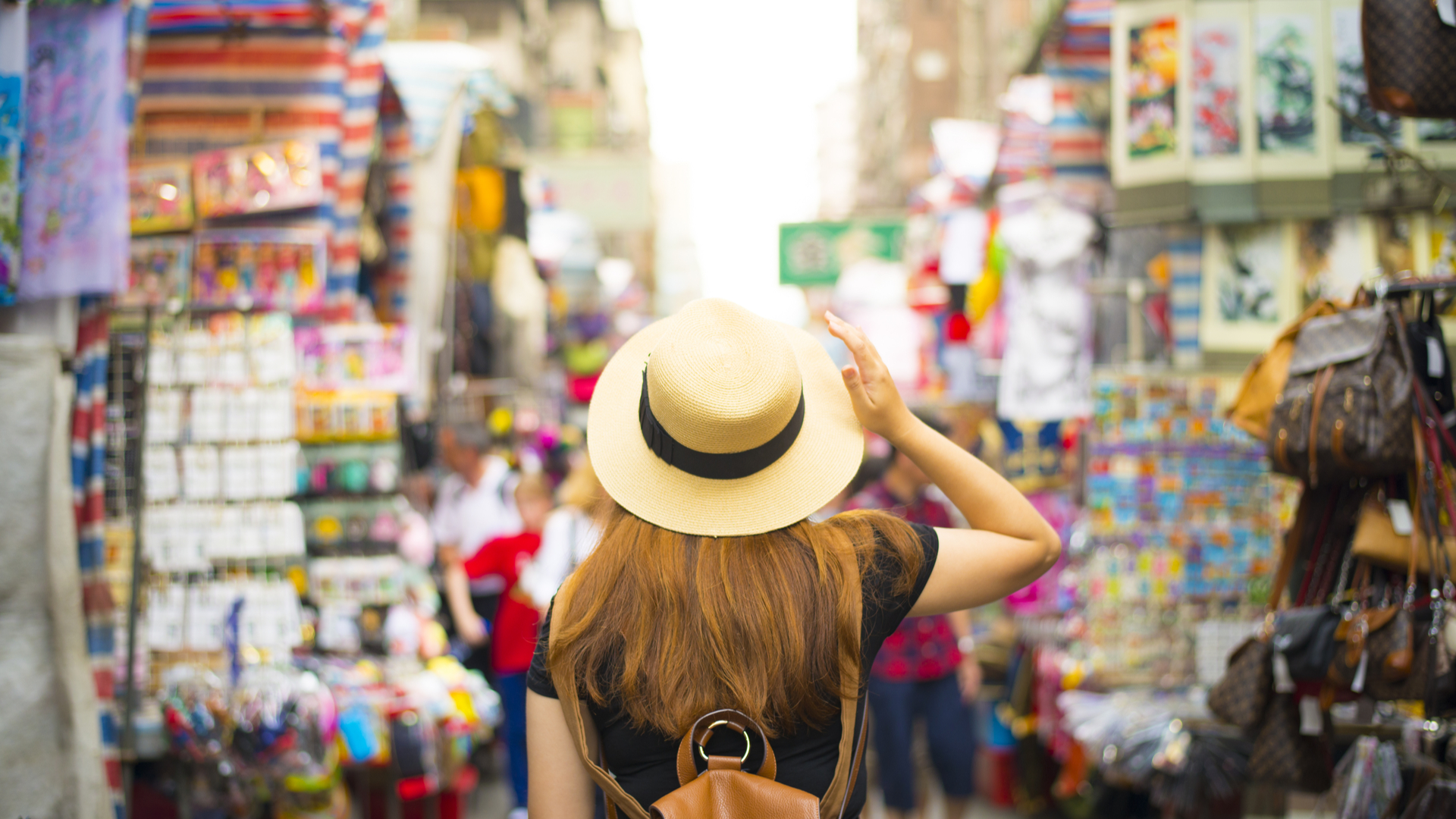 A study by ForwardKeys, the travel analytics firm, has revealed that the number of mainland Chinese visitors coming to Hong Kong by air has dropped by 53.3% from 1 July until 23 September, and forward bookings from 24 September until 30 December are 58.2% behind where they were at the equivalent point last year.

Protests against the extradition bill, which began on 31 March, initially made little impact on travel to Hong Kong from mainland China. However, the turning point came in mid-July. From then onwards, flight bookings to China fell dramatically, hitting a low point in mid-August, coinciding with the shut-down of Hong Kong’s airport. At that moment, bookings fell more than 100%, which means that cancellations exceeded new bookings.

The ongoing protests have continued to have a major impact and at the time of production of ForwardKeys’ report in the third week of September, weekly bookings were still more than 40% down on the equivalent week in 2018.

Looking to the future, there is no sign that things will improve. Forward bookings for travel to Hong Kong from mainland China between 24 September to 30 December are currently 58.2% behind where they were at the equivalent moment in 2018.

Any hopes that the National Day Golden Week (1-7 October), traditionally a period when Chinese visitors flood Hong Kong, would mark a recovery look doomed, with forward bookings for the week 39.7% behind, and the same appears true for the Hong Kong Winter Festival and Christmas sales season (29 November – 31 December), for which forward bookings are currently 68.7% behind.

Jameson Wong, business development director in APAC at ForwardKeys said: “When one considers that mainland China is Hong Kong’s most important source market and the tourism industry is responsible for 300,000 jobs in Hong Kong, these numbers reveal that the demonstrations are delivering a devastating blow to the economy of the Special Administrative Region.”

US leisure travel leads the recovery