By Christian Tolentino On May 17, 2019
Guest Contributor

From a waterfront retreat in the Hamptons to a city hotel inspired by Thomas Edison in Hong Kong — here are this week’s hot hotel openings from around the world.

The luxury resort is situated on three miles of pristine sands, offering a meeting and event space, new culinary concepts, an expansive entertainment centre, Lanai Suites and the debut of the “Paradise by Sirene” experience, a curated escape exclusively for adults.

The completion of the all-new Lanai Tower was the final stage in a three-year, multi-phase reimagining that touched every aspect of the resort, from an enhanced grand entrance, complete renovations of existing rooms and suites, expansion of pool decks and the addition of five new restaurants – Ario, Maia and Kane Tiki Bar & Grill. 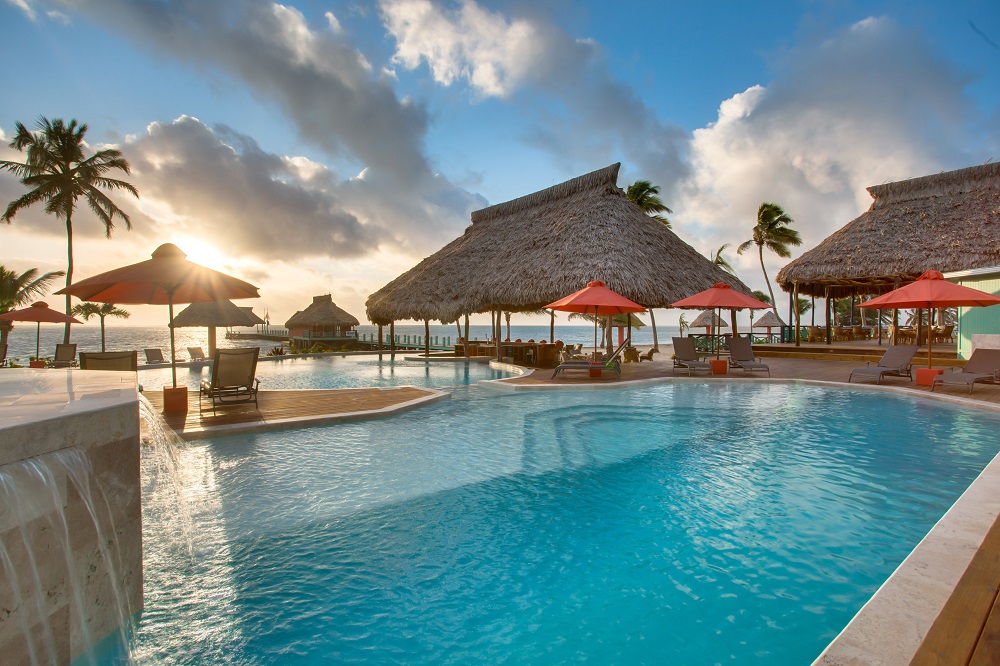 Wyndham Hotels & Resorts has announced the arrival of its Trademark Collection by Wyndham soft-brand to Latin America and the Caribbean with the addition of the Costa Blu Beach Resort in Belize.

Located seven miles north of San Pedro Town on the scenic Ambergris Caye, the exclusive, 38-suite, adults-only beach-front resort is located in one of the region’s most sought-after vacation destinations and is just offshore of the Belize Barrier Reef, the second largest barrier reef in the world and a UNESCO World Heritage Site.

The resort is owned by Sandy Point Group and will be managed by Wyndham Hotels & Resorts, making it the company’s 26th managed property in the region. 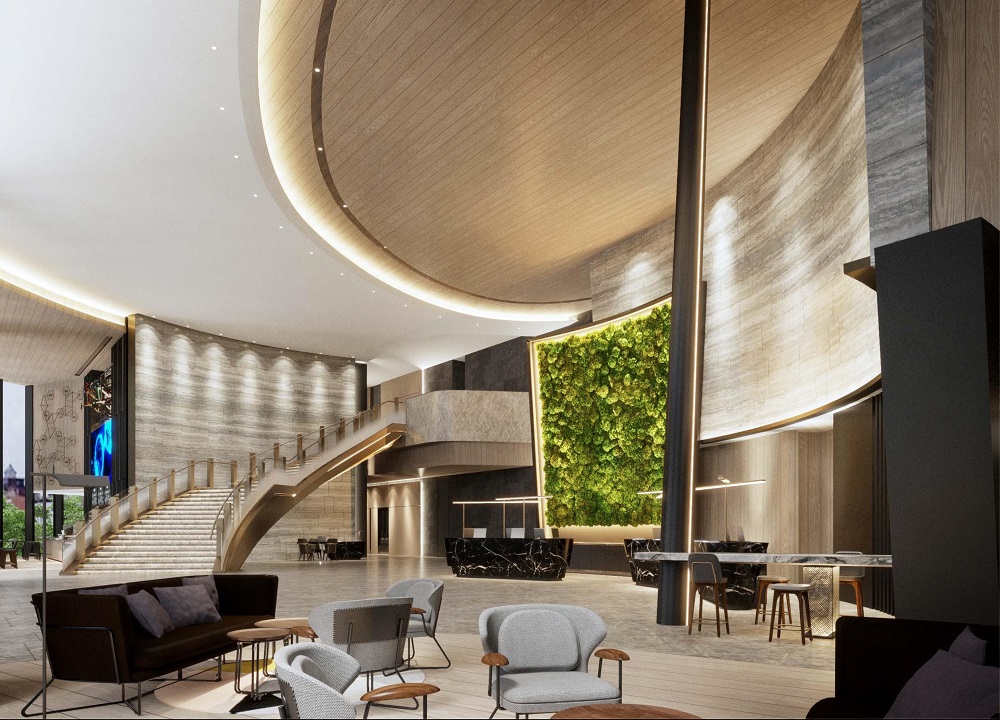 ALVA HOTEL BY ROYAL, opening in late 2019, is a new hospitality concept as part of the Royal portfolio under Sun Hung Kai Properties Hotels, located in the heart of the Shatin neighbourhood in Hong Kong.

ALVA HOTEL features a variety of diverse dining outlets, a fitness centre and a rooftop swimming pool. Situated on the banks of Shing Mun River, the hotel provides city-explorers with an opportunity to discover Hong Kong’s culturally rich sites like a local.

The hotel instigates a spirit of discovery, echoing the modern philosophies of its namesake, Thomas Alva Edison, one of the greatest inventors in history. 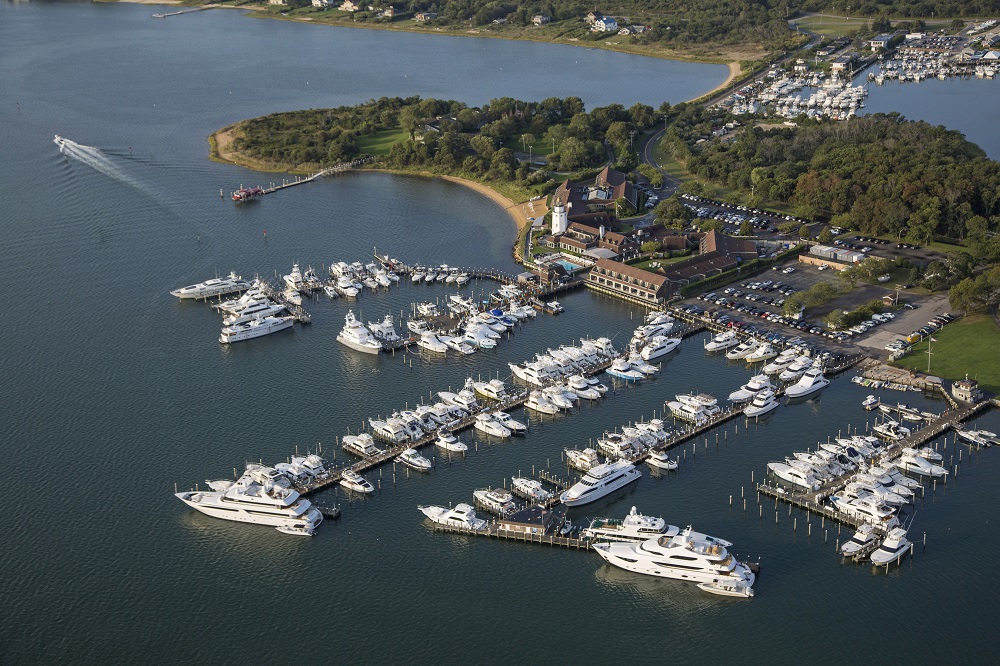 Home to the largest marina in the Hamptons, Gurney’s Star Island is a luxury resort featuring dining concepts including the ‘Showfish’ restaurant, outdoor amenities and an array of private spaces for events centred around the water.

Owned by George Filopoulos of Metrovest and Lloyd Goldman of BLDG Management, the opening of Gurney’s Star Island marks the brand’s third resort and second property in Montauk.