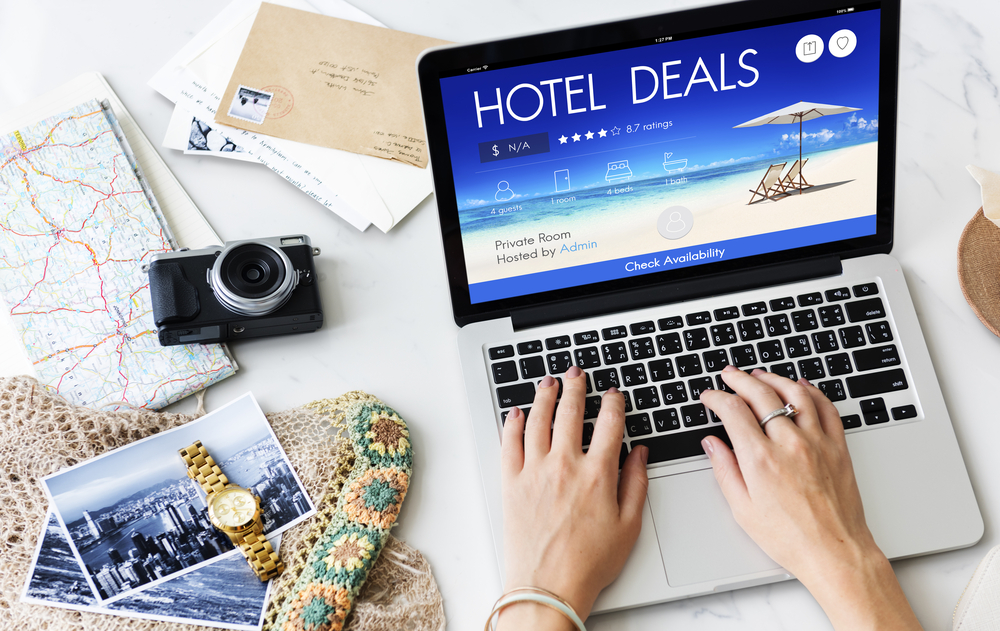 UK: UK hotel bookings in July 2022 were up 173% YoY. Nearly a quarter (24%) increase in average booking value for UK hotels in July. London and Manchester were the most visited destinations in the first half of 2022 – with the City of Westminster being the most popular place to stay in the country. Domestic travel continued to boom with UK travellers booking the most hotel stays in the UK. Travellers from key international markets, including the USA, Hong Kong SAR, Singapore and mainland China, as well as the UK itself topped the table for UK hotel bookings.

Europe: German hotel bookings in July 2022 were up 173% YoY with average booking value up 12.5% YoY. Travellers from the Netherlands, the UK, South Korea and America, and domestic German tourists, are the most prominent groups booking German hotels, with top destination cities tempting visitors including Munich, Berlin, Hamburg, Cologne and Frankfurt. Spanish hotel bookings in July 2022 were up an impressive 52% YoY with average booking value also up by 52% YoY. Domestic travellers and those from France, Germany, the UK and America were booking Spanish hotels in the highest quantities, with the cities of Barcelona, Madrid, Seville, Valencia and Malaga being the most popular.

Asia: Japanese hotel bookings in July 2022 were up 108% YoY, as the Asian country slowly began easing its entry requirements. Thailand has seen a massive 624% surge in bookings YoY, as the country became one of the first to reopen in Asia. Hong Kong still recovering from its implemented measures has seen hotel bookings fall 25% YoY.