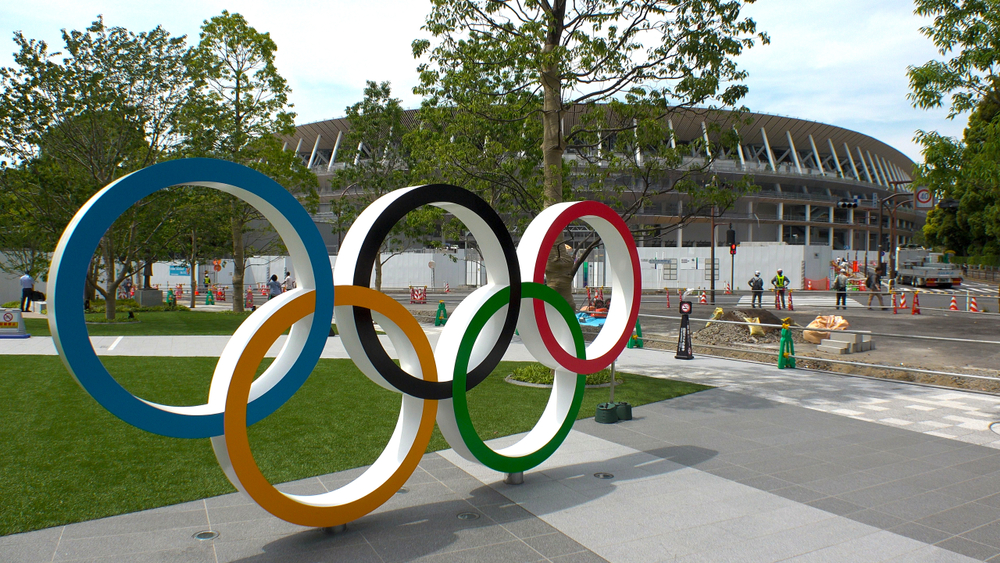 According to researchers and local officials, sports fans could be facing a hotel shortage as Tokyo 2020 approaches, despite construction efforts.

Tokyo, one of the world’s most progressive cities and host of the biggest sporting event the world has come to know, could be short by 14,000 rooms given the expected surge of travellers. It is predicted that about ten million will people will visit Tokyo to experience the summer games.

As a solution, Tokyo officials are seeing cruise ships or ‘floating hotels’ as a temporary fix, to help alleviate the lack of supply. They are currently considering to open a new terminal in Tokyo Bay, days before the games, to hold ships which could be docked for extra accommodation.

“A shortage of hotels of a certain standard”

Minoru Kuge, head of JTB’s Tokyo 2020 Project Office, said: “We will have a shortage of hotels of a certain standard. Although we can’t disclose the actual numbers, we have received an excellent reaction from our customers.”

JTB is Japan’s largest travel agency, which has chartered the Sun Princess, a 1,011-cabin ship, during the Olympic period. The agency is now offering packages that combine rooms with tickets for the games but these packages won’t come cheap as the demand for rooms soar through the roof.

Additionally, Tokyo has been in discussions with MSC Cruises, among others, to dock the 1,984-passenger (992-cabin) MSC Lirica at the city’s pier. Plans have also been negotiated for the 928-cabin Explorer Dream ship to dock in Kawasaki.

Although the floating hotels could provide a temporary fix, a report issued by Mizuho Research Institute, said: “It is unclear if ‘hotel ships’ in the Tokyo Bay will be able to cover the hotel rooms shortage.”

Want to get free flight to Japan or earn mileage?