Hotelbeds asks “Are bedbanks the problem or the solution?”

Hotelbeds has today published the results of an industry survey that reveals concerns about the challenge of managing the integrity of hotel room rates in the online environment.

The survey was conducted during a webinar – titled ‘Rate integrity: are bedbanks the problem or the solution?’ – hosted by Hotelbeds and organized by leading travel technology publication Phocuswire on Tuesday 3 December. 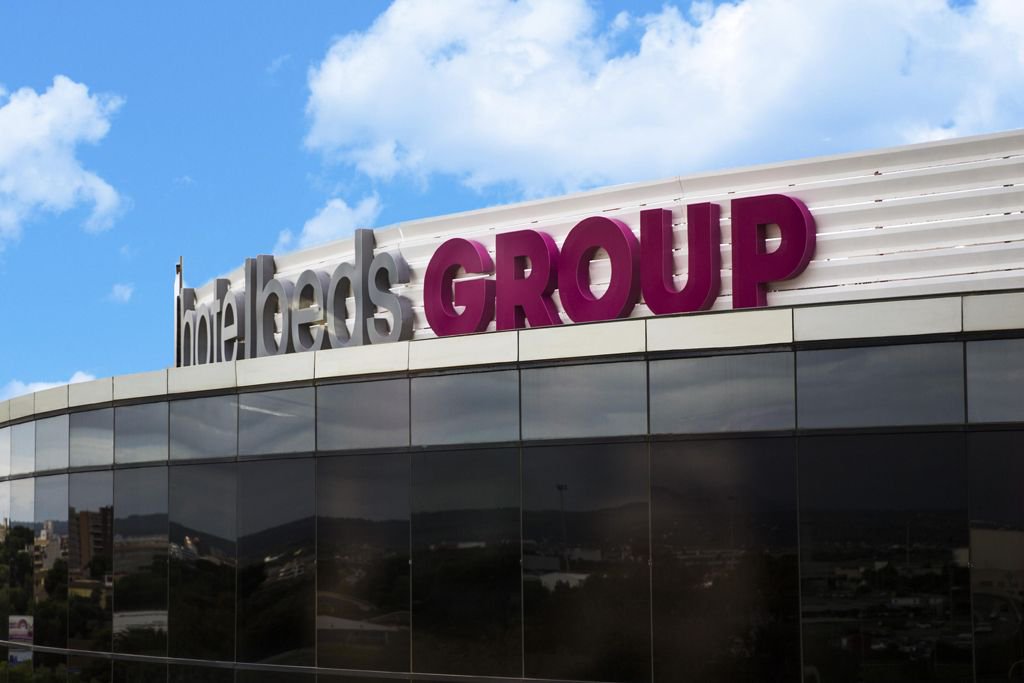 Participants confirmed as a ‘top priority’ the challenge of ensuring that opaque rates intended for channels such as tour operators or travel agents as part of packages are not unbundled and sold individually, with 85% scoring the issue as an 8, 9 or 10 (on a scale of 1-10) and only less than 4% rating the topic as a 5 or below.

However, the survey showed that many in the industry are uncertain as to how to resolve the problem. Almost 70% felt ‘powerless to stop large OTAs discounting their prices’, around 50% said that they were ‘still reliant on such bookings’ (even though their prices are not respected), and only 25% take action against the seller when they discover an issue.

“How can I stop rogue players?”

Additionally, the results confirmed the biggest challenge for hoteliers: actually identifying when rate misuse occurs. Around 75% of respondents felt unable to reliably identify individual sales that misuse policies; and 68% responded that they don´t have technology solutions available to monitor the problem.

Paul Anthony, global sourcing relations & commercial excellence director, Hotelbeds, said: “As we already knew based on our private conversations with hoteliers across the industry, this surveys confirms just how widespread concern is in the accommodation sector. Hoteliers are asking themselves ‘how can I stop rogue players selling online rates we´d intended for other channels?’.

“Clearly one of the biggest challenges for hoteliers is being able to actually identify the sales that misuse their policies. They simply don´t have the in-house technology or resources to do this. The good news, however, is that there is much that can be done to combat this challenge. During the webinar, myself and the other panellists were able to offer sound advice on steps hotels can take to protect themselves.

Anthony closed his comments, adding: “Addressing this challenge is a priority issue for us at Hotelbeds and that is why we have invested heavily in new and market-leading automated technologies unavailable elsewhere in the market, established a team dedicated to monitoring, and introduced at strict ‘three-strikes’ policy for offenders – all resulting in reported issuing falling down to just 0.01% of room night production. We have forfeited around EUR300 million of otherwise profitable sales to ensure compliance over the last year – but we’re determined to go further still.”

The webinar was attended by around 600 participants, a significant majority of which were hotel industry professionals and topics of debate included the role of large OTAs in selling discounted rates, the role technology can play in monitoring and taking action, and how bedbanks are responding to this challenge..