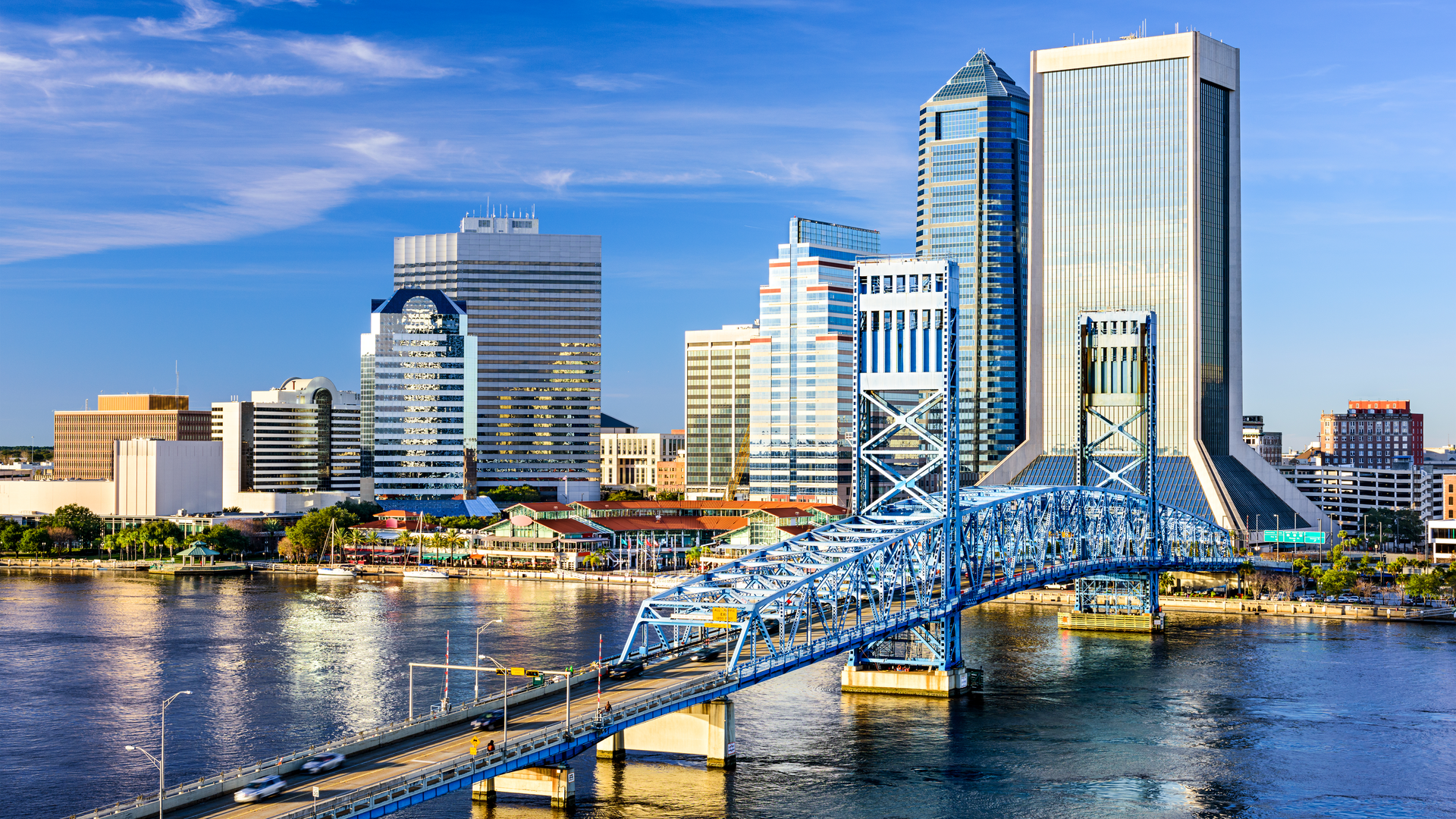 Most key hotel markets in Florida, especially those in coastal areas, saw significant demand declines as Hurricane Dorian threatened the south eastern seaboard, according to an analysis from STR. Demand losses around Dorian were greater for Florida markets than those recorded in the Carolinas.

For the purpose of its analysis, STR focused on markets in the states most associated with the storm: Florida, Georgia, South Carolina and North Carolina. The analysis factored the extended Labour Day weekend as well as a comparable period from last year that would have been affected by Hurricane Florence.

“Such a demand shift is consistent with historical trends around hurricanes as residents typically flee the path of storms and head to evacuation zones,” said Alison Hoyt, senior director of consulting and analytics at STR. “Additionally, Labour Day demand increases in most of the markets were due to lower performance last year as opposed to higher performance this year. Performance levels during the comparable week in 2018 were significantly affected by Hurricane Florence,” Hoyt added.

Changes in revenue per available room (RevPAR), the industry standard metric, reflected the fluctuations in demand. The Florida keys (-59.4%) and Daytona Beach (-47.0%) reported the steepest declines in the metric. Macon/Warner Robins (+79.4%) and Augusta (+42.9%) posted the largest gains.