Here’s what went down during the Hyatt-Minor drama – What’s next for NH Hotels? 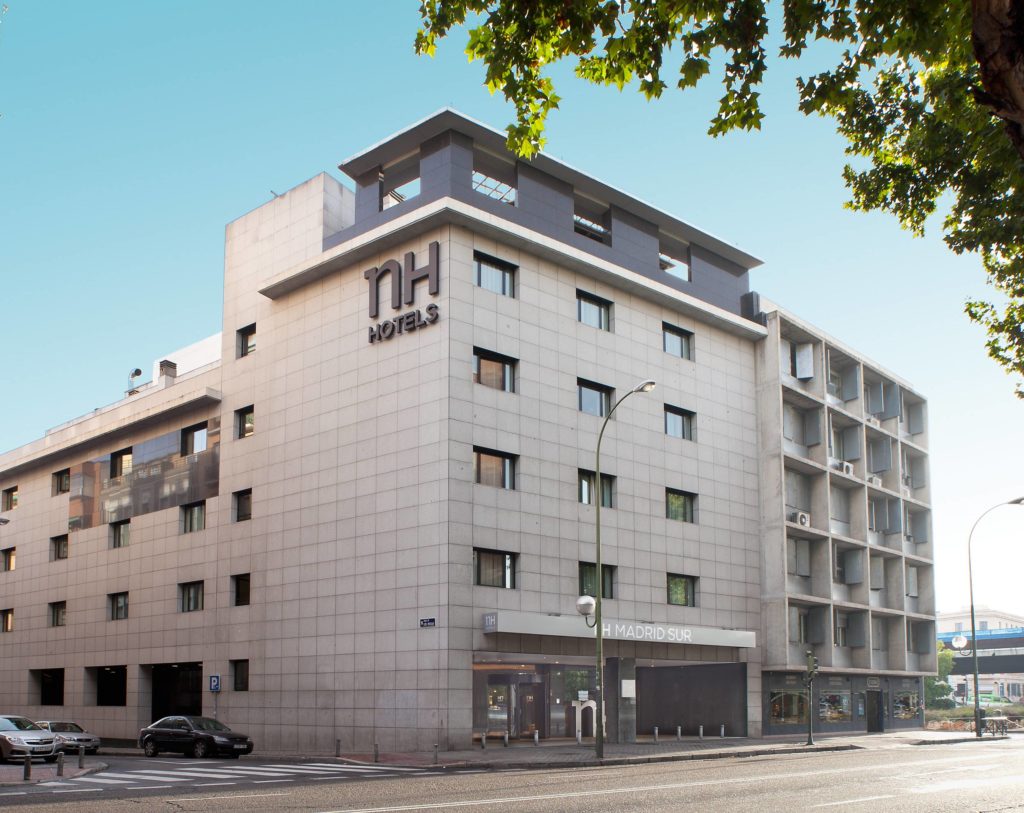 Shortly after that, Hyatt retracted its offer after Minor claimed that it would take control of 44% of shares of NH Hotels. If you are bewildered by what happened, we rounded up the details in a full report.

The news broke out in late July when Hyatt Hotels, the lodging company founded by the billionaire Pritzker family, expressed interest in acquiring NH Hotels. The former sent a letter to NH Hotel Group SA board about a possible bid proposal on 26 July.

This interest was believed to be prompted when NH Hotel fell as much as 7.1% in Madrid that month. The company has a market value of about EUR 2.5 billion (USD 2.9 billion).

What Hyatt did not anticipate is the tenacious strategy of Thai-based Minor International, which was already on its quest to take over NH Hotel group after buying the shares of the troubled HNA Group in June. Right after Hyatt sent the letter, Minor disclosed that it expected to take control of 44% of NH Hotel Group by 9 August.

Minor also countered the offer of Hyatt. In its letter, it added a snipe to Hyatt warning the board to be sceptical of Hyatt’s offer. NH Hotel Group has a stronghold in Europe and would give either company a bigger footprint in the European market, where most of its 380 hotels are located.

“Narrowed to a point of being impractical”

Hyatt backed down and issued another letter on 29 July to the NH Hotel board, retracting its initial offer. “Based on the information we now have, we believe that the path to a successful tender offer by Hyatt under the terms expressed in our letter has narrowed to a point of being impractical,” Hyatt president and CEO Mark Hoplamazian said in the letter that was disclosed to Spanish regulators by NH Hotel.

Hyatt told NH Hotels that it believes Minor’s bid undervalues the company. It added, that if NH Hotel “wishes to open a dialogue with Hyatt to pursue other potential paths to unlock value for NH shareholders, we stand ready to do so.”

Although Hyatt was unsuccessful in acquiring the NH Hotel Group, its strategy is clear: the company will grow its business through acquisition. It is also looking to expand in Europe and Asia. Tendering an offer to NH Hotel Group, we know what Hyatt is looking for its next acquisition.

For some experts, Hyatt’s move for NH Hotels was surprising as the former is known for focusing on the US market and luxury hotels. Expanding its market overseas and a lower end brand surprised some analysts. It seems that Hyatt will be another major player in brand acquisitions, butting heads with Accor and Marriott.

As for Minor International, buying NH Hotel Group is definitely a plus as it will grow the brand beyond the Asia-Pacific region. Minor expanding in Europe is nothing new after it acquired Tivoli Hotels & Resorts in 2016.

If Minor succeeds in acquiring all of NH Hotel Group, its 59,350 rooms throughout Europe, the Americas, and Africa will be added to the hotel’s portfolio of more than 540 hotels throughout Asia, Australia/New Zealand, the Middle East, Africa, and Europe. According to some, it would give NH an access to the Asian travel market, specifically on the outbound tourism from Asia.

I asked Minor on its plan for NH Hotel Group, the company told me via email that it has three major plans for now. These are:

Reports claimed that investors might have preferred NH-Hyatt tie up after NH Hotel shares climbed as much as 5.7% immediately following news of Hyatt’s offer, but then fell in trading on 30 July by 6.37%.

“Capacity for generating synergies within the future group”

However, this information did not deter Minor. The Thai-based conglomerate confirmed to Travel Daily that “Overall, the reaction has been very positive. Minor tender gives existing NH shareholders to participate in future growth of the company under a robust, hotel-sector, listed company context. Both companies are complementary as they do not overlap the regions in which they operate and there is an important capacity for generating synergies within the future group.”

Grand Hyatt: Kochi’s answer to MICE in the backwaters

Hot hotel openings: Club Med opens on its own private island and more