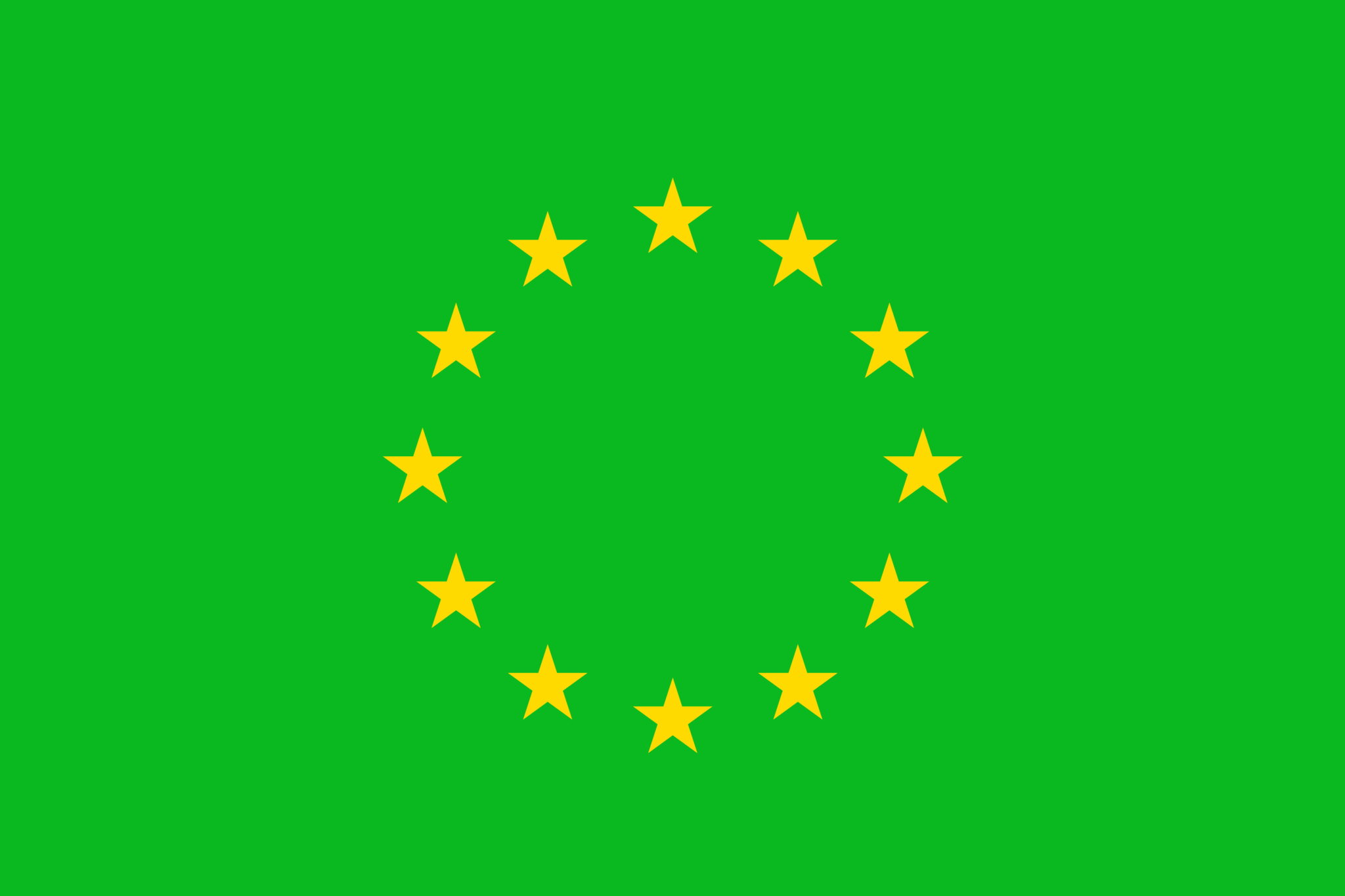 “Aviation has high hopes for the European Commission’s Green Deal. We want to be part of Europe’s building of a new energy economy and we will do everything we can to make sustainable aviation fuels a priority for aviation in Europe and around the world,” said Alexandre de Juniac, IATA’s director general and CEO, at the Sustainable Innovation Forum running alongside the UN COP25 Climate Talks in Madrid, Spain.

De Juniac, explained that policy measures must be carefully considered. “Taxes are a politician’s way out. They are easy to put in place and make it look like action is being taken. It requires more time and more effort to put in place a package of measures that can actually reduce emissions in the long-term. But if designed correctly, they will advance sustainability much more than a blunt tax ever could,”

Since SAF were first certified as ready for use in commercial operations in 2009, over 215,000 flights have taken off using some blend of this low carbon fuel. The industry believes that achieving 2% of global jet fuel from non-fossil sources by 2025 could create a tipping point for production and cost of SAF. The 14 production facilities currently operating, under construction or in the final stages of financing and planning take the industry a long way towards the 2% goal. But more progress is needed.

De Juniac went on to add: “Electrification of road vehicles is tried, tested, scalable and on the market today. Aviation should be a policy priority because it does not have a near-term electrification option.

The major oil companies have the expertise, the distribution networks and – importantly – the financial power to make a real difference. I call on them to make this an absolute priority, helping to underpin global connectivity for future generations by making sustainable aviation fuels a commercial reality,”