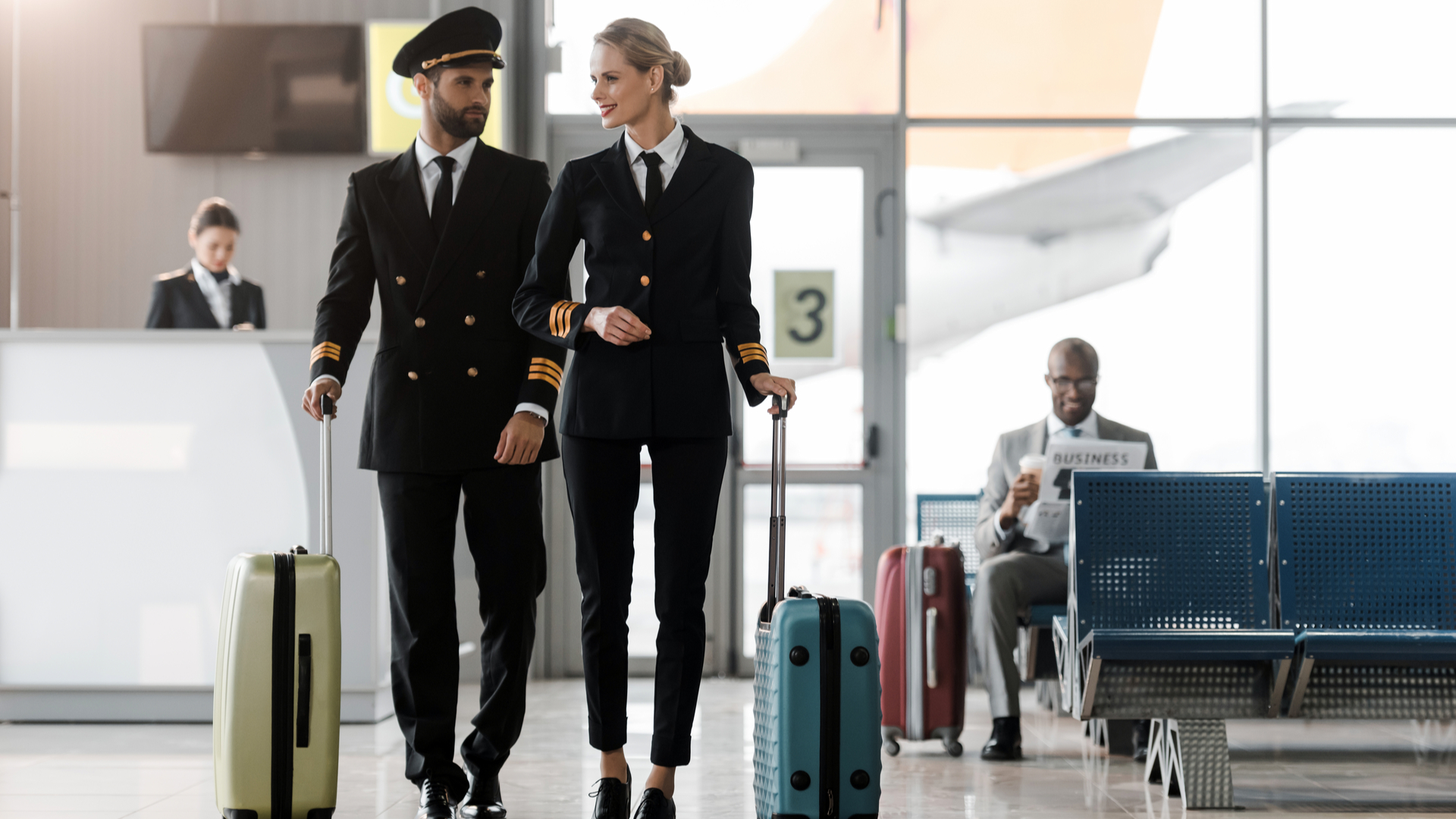 The International Air Transport Association (IATA) launched the 25by2025Campaign—an airline industry initiative to advance gender diversity in the airline industry by 2025. The 25by2025 campaign is a voluntary commitment by participating IATA member airlines.

IATA member airlines who have already signed up to the 25by2025 Campaign include China Eastern, Lufthansa Group and Qatar Airways.

There is currently no comprehensive airline industry-wide gender diversity statistical report. But, with women representing around 5% of the global pilot population and 3% of CEOs, the gender imbalance in the industry is clear.

“Aviation is the business of freedom. An example of that is the freedom for 2.7 million women and men to develop exciting careers within this industry.  But women are under-represented at senior levels and in some professions within airlines. 25by2025 will be a major catalyst for progress—progress that will set the industry up to achieve even more in this important area. Our work will not be done in 2025, in fact, this is only the beginning. Our ultimate aim is of course for a 50-50 gender split with equal opportunities for everyone in every part of our industry,” said Alexandre de Juniac, director general and CEO of IATA.