The Iberostar Group has announced the opening of Iberostar Hotels & Resorts’ first hotel in the centre of Rome, the Iberostar Fontana di Trevi, in 2019.

According to the group, the five-star boutique hotel aims to boost its city hotels segment in Italy. The Iberostar Fontana di Trevi will be situated on one of the main streets in Rome’s historic centre, between the Trevi Fountain and the Pantheon — two of the city’s most outstanding architectural treasures.

Standing just off Via del Corso, the hotel also boasts a prime location in one of the city’s most popular shopping areas, offering easy access to all the Italian capital’s major tourist attractions.

Iberostar Fontana di Trevi is housed in a six storey 19th-century building that combines Renaissance and Neo-Renaissance style elements. In addition to the 67 rooms and a wide range of exclusive services, the hotel also features a rooftop terrace, to provide views of Rome’s skyline. 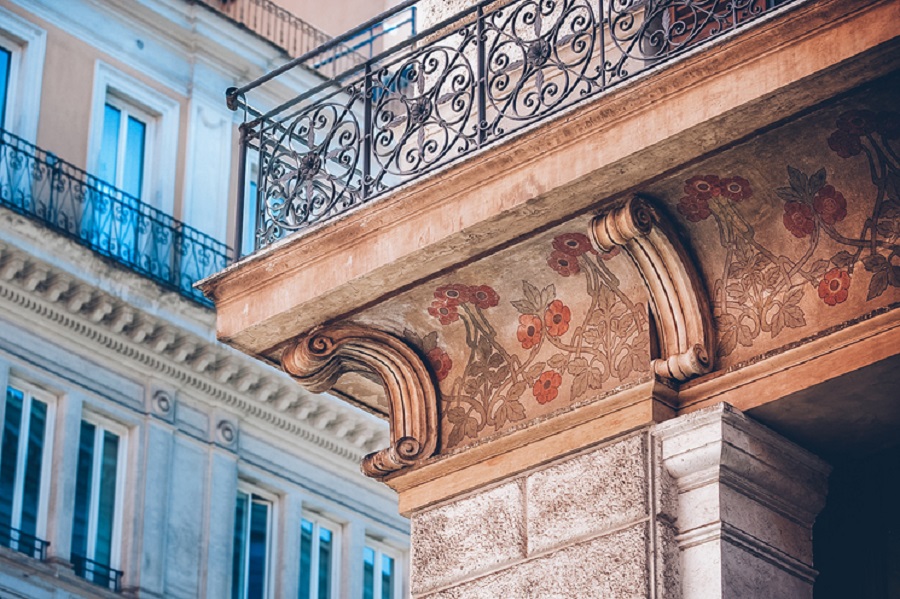 Daniel Buren is responsible for one of the hotel’s greatest attractions: a masterpiece of contemporary art that will be unveiled on 9 November during an event held in Rome. The French master was commissioned for this project due to his outstanding work on creating a connection between modernity and classical architecture, two concepts that will form a quintessential part of the hotel’s identity.

Aurelio Vázquez, the Iberostar Group’s chief operations officer, explained: “We are really excited about this new project. Rome is one of the top international destinations attracting both business and leisure travellers, and Iberostar Fontana di Trevi is designed as a boutique hotel tailored to cater to both types of guest.

“The building is truly unique and boasts a matchless location, and we are working hard to offer first class services and facilities that will guarantee guests a memorable stay with us in Rome.” 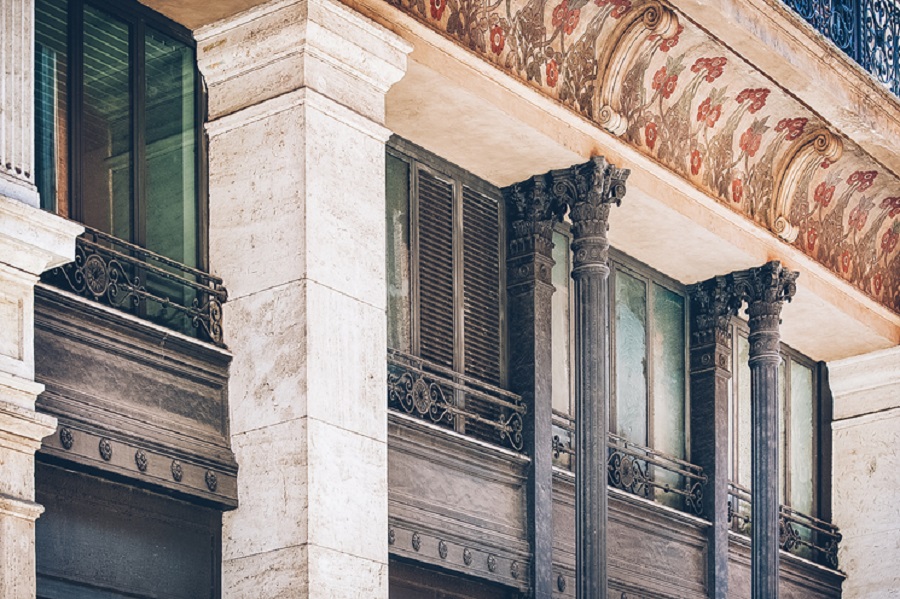