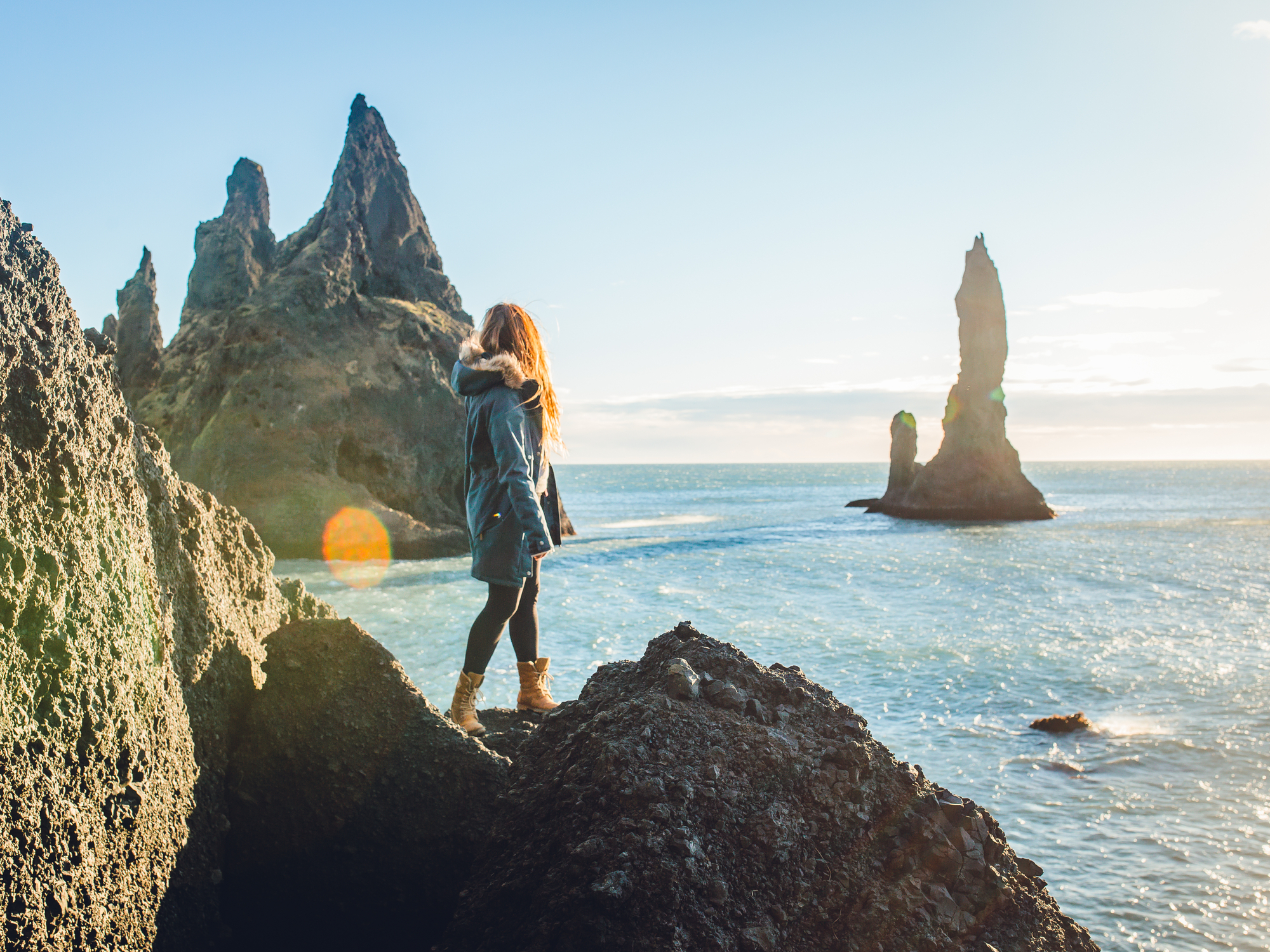 Iceland’s government will launch border surveillance technology created by IDEMIA company, from 2022,  which will record entry and exit information on every person outside the Schengen Zone wishing to visit Iceland.

The new system, which among other things, protects Schengen Zone’s external borders will record entry and exit data of travellers, through fingerprints and facial portrait. The data then will be added to an EU database, and will be held for three years, SchengenVisaInfo.com said.

The primary purpose of this measure is to detect if travellers stay within the Schengen Area for a more extended period than they are permitted to.

The chief of police for the border division of the National Police, Jón Pétur Jónsson, has stressed that it could be used “in case that any person who doesn’t obtain any identification does not identify themselves to the police, it will be possible to identify them by comparing their photo to what’s in the database.”

“The National Commissioner of the Icelandic Police, the Metropolitan Police and Sudurnes District police have from early 2019 been working on the implementation of EES in Iceland in close cooperation with Isavia,” Jonsson said.

In September 2019, Iceland authorities started procurement procedures, while later it selected IDEMIA as its partner to implement EES, in the country. “The police and Isavia place a high expectation to the collaboration with IDEMIA in the development of solutions that will improve border security and the traveller experience,” Jón Pétur Jónsson pointed out in this regard.

Iceland will comply with EU Entry/Exit System’s (EU-EES) regulations, following the example of other European Union countries. The new system will take effect from 2022 and will manage about 10 million passengers per year.

Even amid the Coronavirus outbreak, back in August, the European Union authorities announced that they are attempting to establish the new European Union Security systems, as soon as possible.