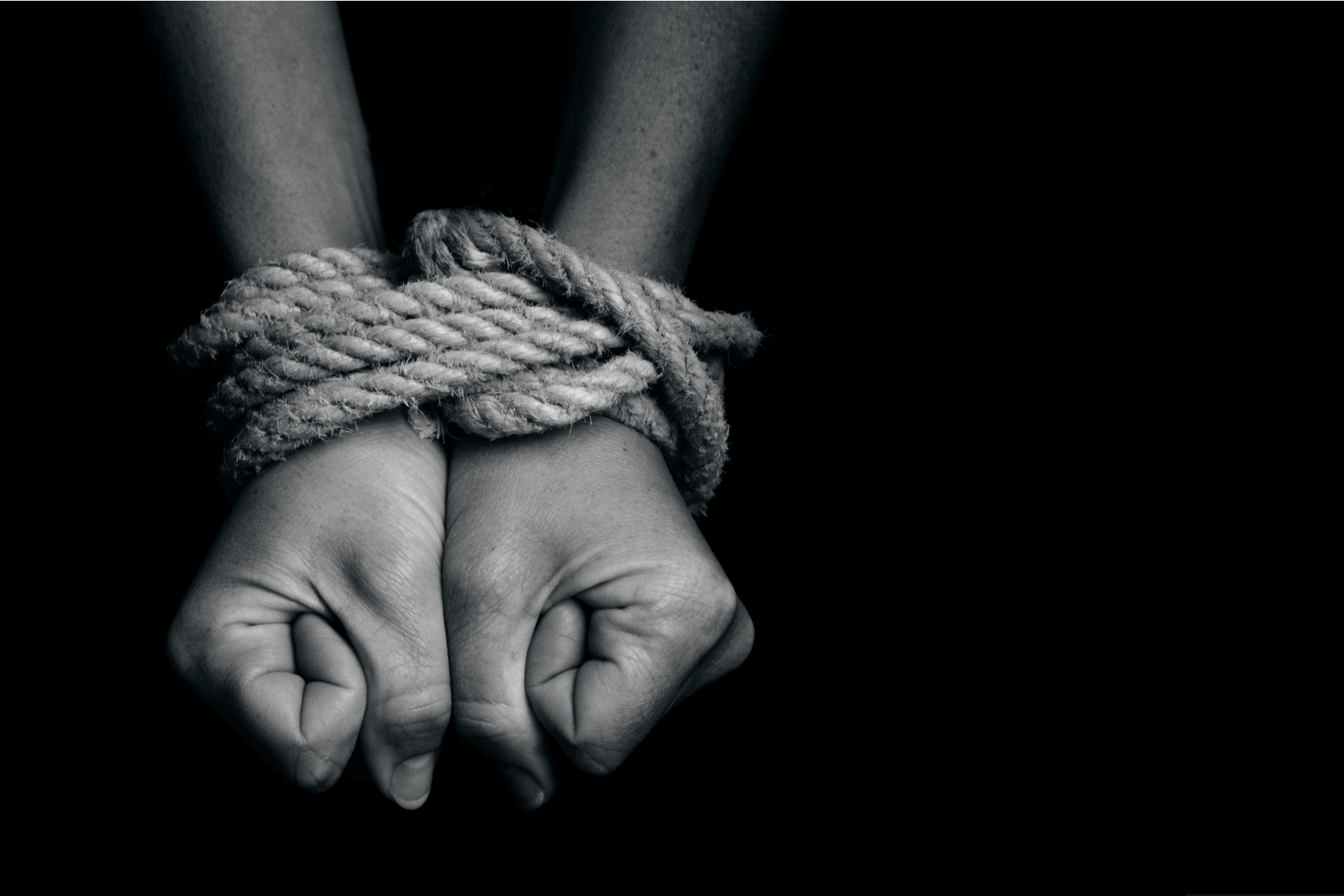 January is recognised as National Slavery and Human Trafficking Prevention Month in the US and IHG has intensified its ongoing effort to fight human trafficking. The company has introduced new programmes, tools and resources for colleagues to increase awareness and aid prevention of human trafficking, including a free training available to all IHG-branded hotels worldwide, including more than 4,200 properties in the Americas.

Human trafficking, a form of modern slavery, is a USD 150 billion criminal enterprise that brings suffering and injustice to an estimated 40 million men, women and children across the globe, according to the International Labour Organisation.

Elie Maalouf, chief executive officer of Americas at IHG said: “We condemn human trafficking in all forms, and we are taking a strong stance in partnership with our owners, elected officials and others in the industry.” Most recently, in December, IHG hosted dozens of colleagues from local Georgia hotels for a group training and discussion at the Crowne Plaza Atlanta Perimeter at Ravinia, located near the company’s Americas headquarters in Atlanta.

During the event, attendees learned about the work to fight human trafficking in Georgia from First Lady Marty Kemp, as well as support and assistance programs available for survivors from Mary Frances Bowley, founder and executive director of non-profit Wellspring Living.

Since its launch in summer 2019, colleagues in more than 2,300 hotels across the US, Canada, Latin America and the Caribbean have completed IHG’s online anti-human trafficking training. The company expects colleagues in all IHG-branded hotels in the region to have completed the training by March 2020.

July passengers number up but still below pre-pandemic…