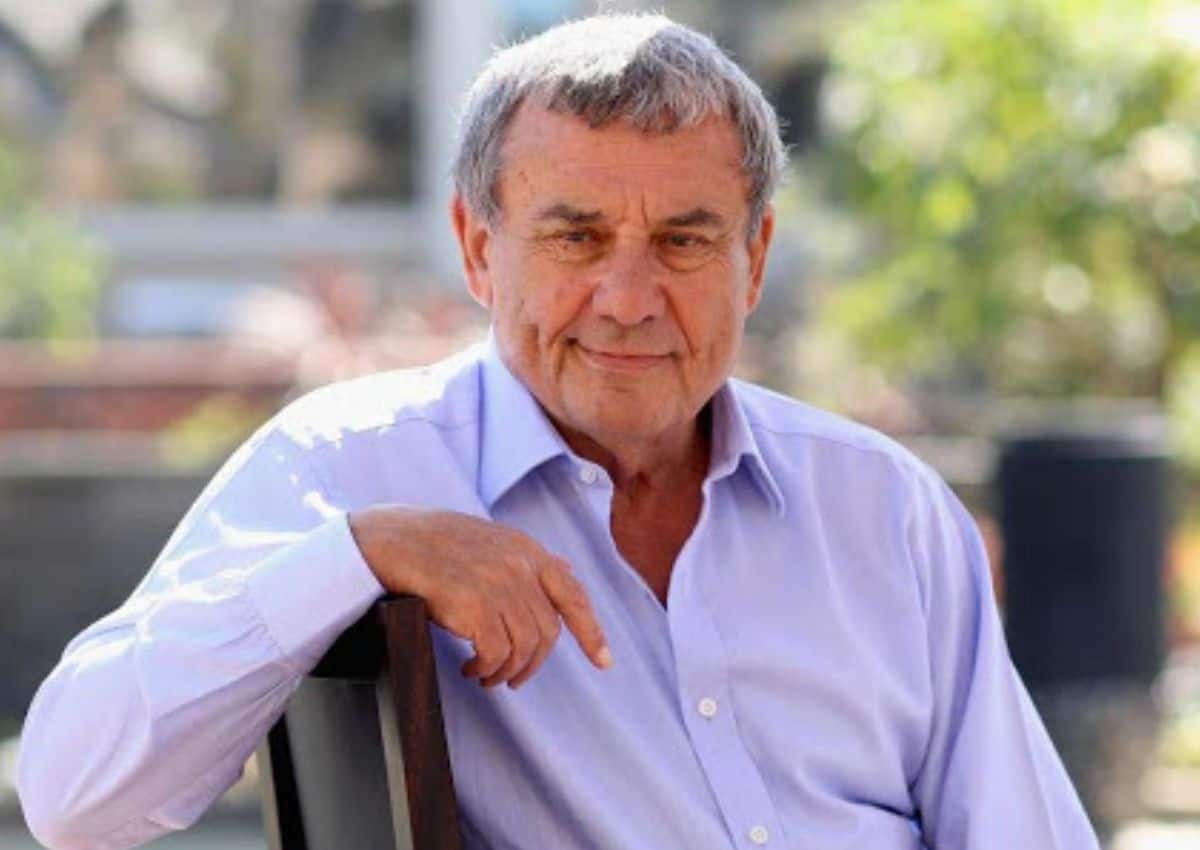 Legendary hotelier Solomon ‘Sol’ Kerzner, who was instrumental in revolutionising the Maldives tourism industry, has passed away. The South African hotel mogul, 84, died of cancer at his family home in Cape Town.

The son of Russian immigrants, Kerzner was born in Johannesburg, South Africa, in 1935. -The youngest of four and the only son, Sol was a working-class boy from a rough neighbourhood but he would grow up to become one of the most influential entrepreneurs in South Africa.

Having founded the country’s two largest hotel groups — Southern Sun and Sun International — Kerzner went on to achieve international prominence with ground-breaking resorts that helped transform the tourism industries not only of his home country but of Mauritius, the Maldives, the Bahamas, Dubai and other important international destinations.

His career in hospitality began in 1962 when he decided to leave the accounting profession and purchased The Astra, a small inn in Durban, South Africa. Kerzner quickly transformed this rundown establishment into one of the most popular hotels in the area, a success that whetted his insatiable appetite for innovation and demonstrated a trademark ingenuity that would define his 60-year-long career.

Kerzner’s impact on the international resort industry cannot be understated. From his modest start in life, his career spanned six decades, establishing well over 80 hotel and casino properties, in more than a dozen countries. His determination, perseverance and monumental ingenuity have truly transformed the integrated destination resort space, and his impact on the industry can be seen and felt all over the world.