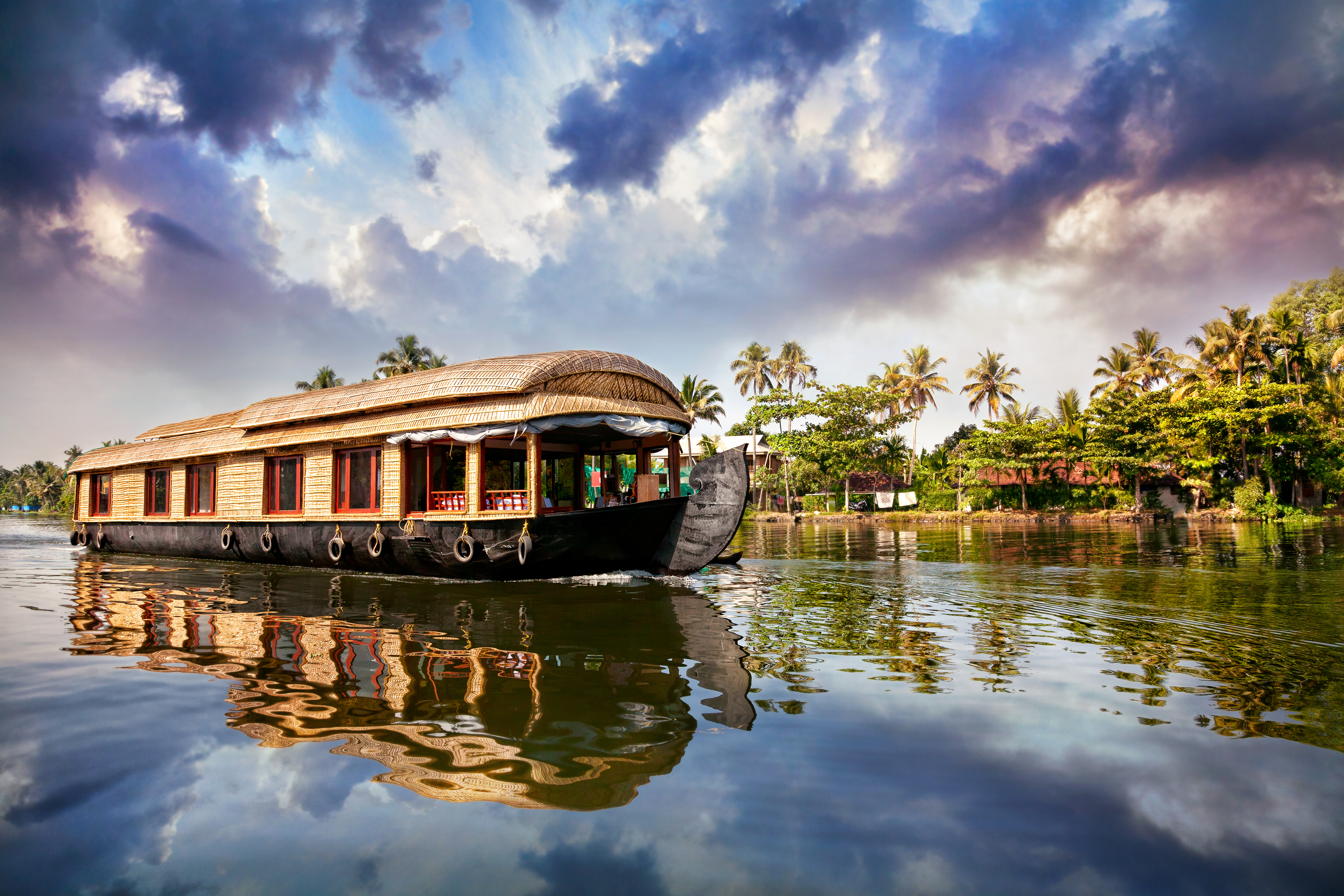 Government of India has decided to extend the validity of e-tourist visa validity to five years from the existing one year. This was announced by Prahlad Singh Patel, tourism minister of India at the inaugural of the National Conference of Tourism Ministers in Delhi.

The tourism minister said it is important that the Centre, states and the private stakeholders of the tourism industry work in a co-ordinated manner to achieve the targets set by the Prime Minister for doubling the Foreign Tourist Arrivals (FTAs) into the country over the next five years.

Tourism Ministers of more than 20 states participated in the tourism ministers’ conference, the first after the new government under Prime Minister Modi has taken over.

Government to fund travel of citizens who visit 15 tourist spots