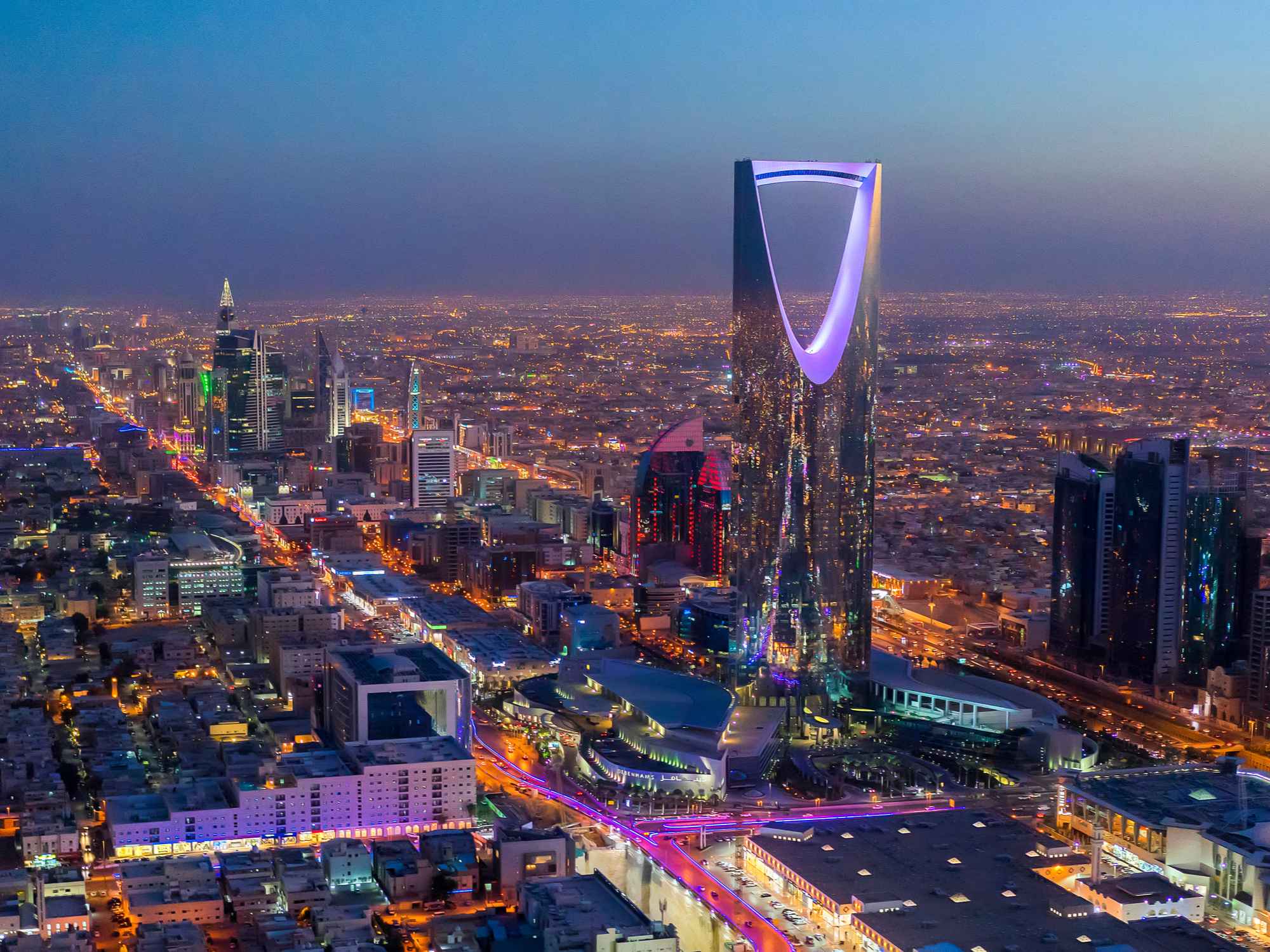 The Indian Embassy in Saudi Arabia took to Twitter and wrote, “Embassy is pleased to announce the air bubble arrangement between India and Saudi Arabia with effect from January 1, 2022.” Under the new air bubble agreement, airlines will now be able to operate direct services between the two countries in compliance with Covid regulations.