India temporarily suspends all visas for nationals from France, Germany and Spain 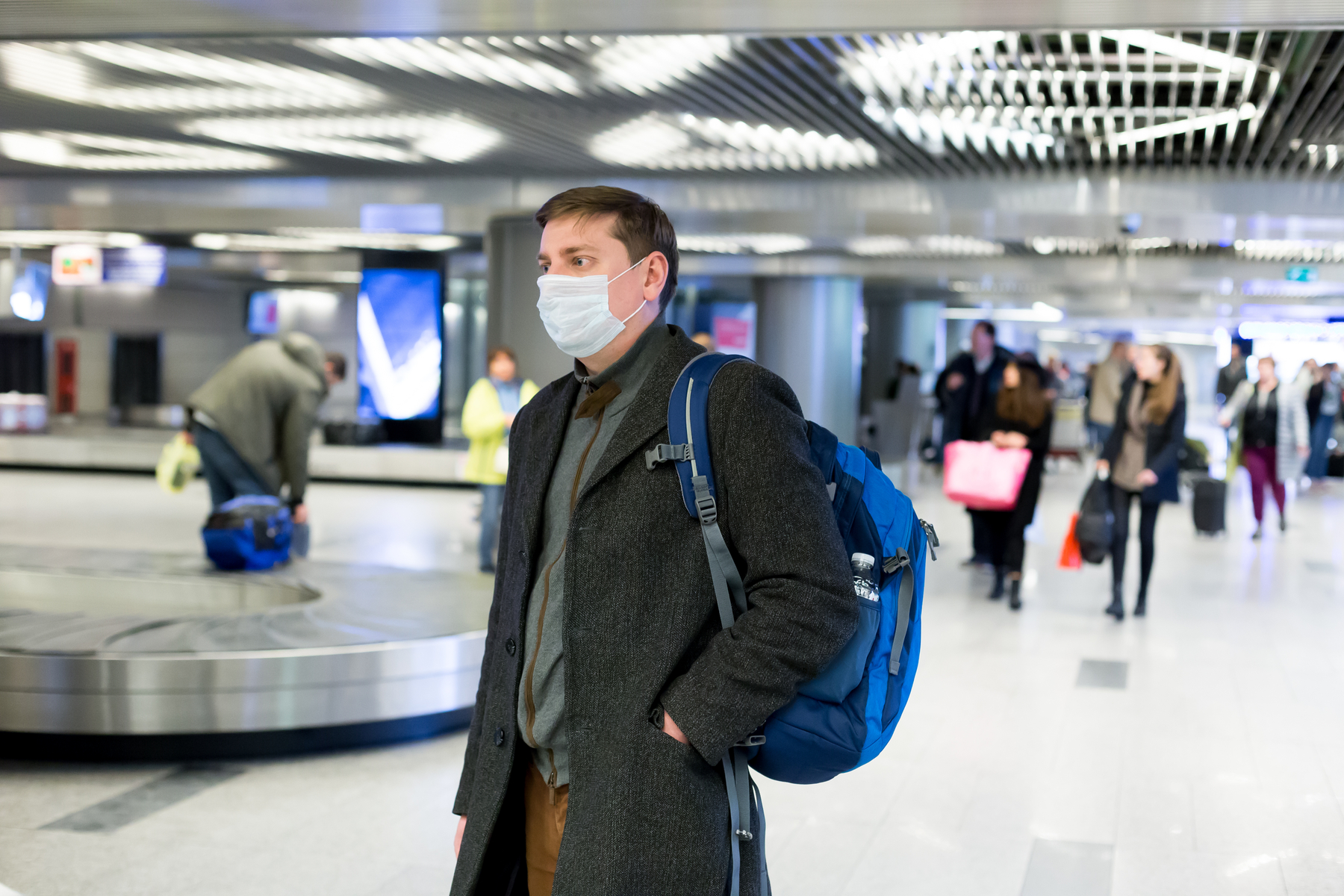 India has now barred entry of the nationals of three more countries — France, Germany and Spain — suspending the regular as well as e-visas granted to them till date.

“All regular visas/e-visas granted to nationals of France, Germany and Spain and issued on or before 11 March and who have not yet entered India stand suspended with immediate effect,” said a Bureau of Immigration notification issued.

Regular visas, including e-visas, granted to all foreign nationals who have travel history to these countries on or after 1 February and who have not yet entered India also stands suspended, it said. The new notification was issued shortly after Cabinet secretary Rajiv Gauba held a high-level meeting of secretaries of various ministries and departments, grappling to contain the spread of the deadly Covid-19.

The meeting was held to review the status, actions, preparedness and management of Covid-19 cases in the country, an official statement of Union Health Ministry said after the meeting.