Indian aviation industry starts a slow take-off in May 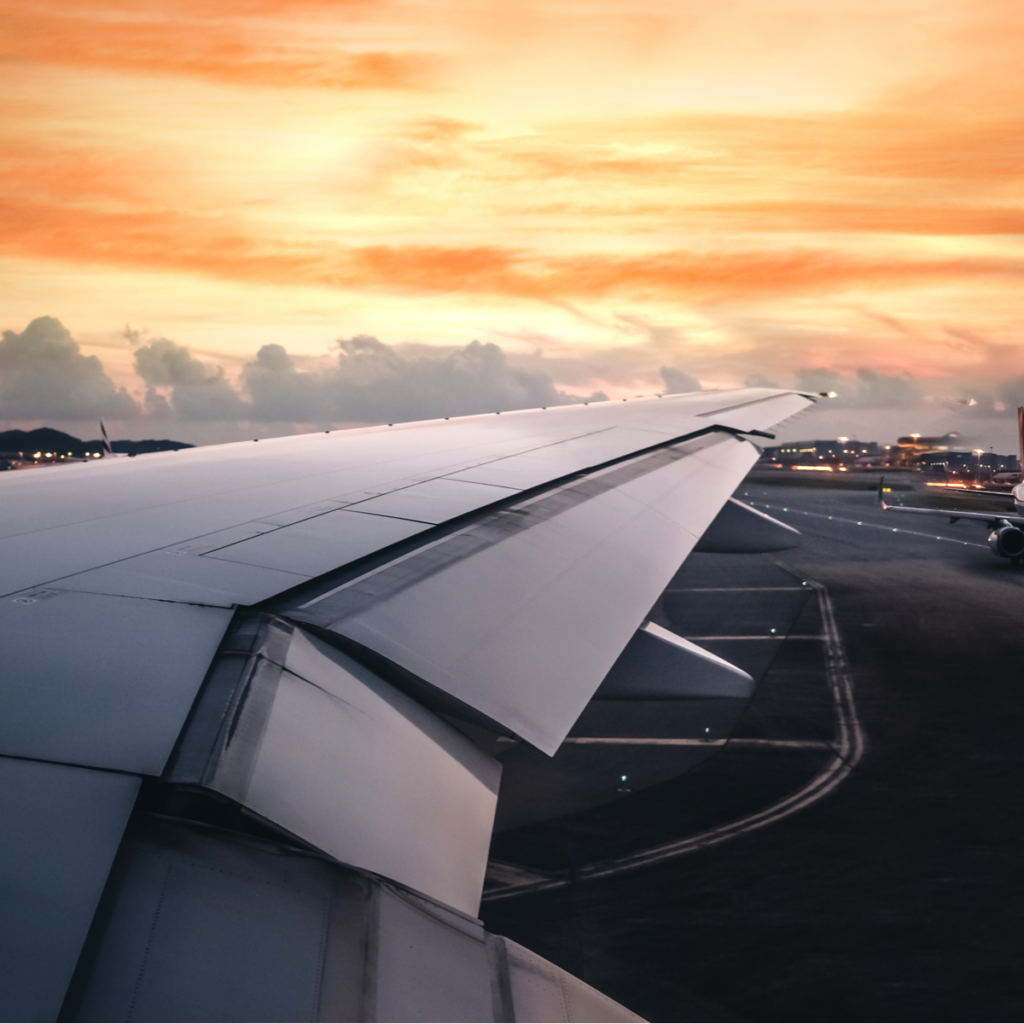 Indigo and SpiceJet, which together accounted for 62% of the domestic airline industry capacity during April 2019, have added 15 and 25 aircraft, respectively, during April and May 2019. This means an increase of 7% and 33%, respectively, over their March 2019 fleet.

Elaborating further, Kinjal Shah, vice president and co-head, corporate sector ratings, ICRA, said, “While Indigo has announced 30% increase in its capacity in FY2020 (approximately half of which will be for the domestic operations), SpiceJet has announced an increase of 80%. As the airlines continue to expand their fleet, resulting in a gradual correction in the demand-supply imbalance and thus a further moderation in airfares, the domestic passenger traffic growth is expected to continue to increase.”

“With the capacity expansion planned by the various airlines, the industry is likely to start facing pressure on yields and thus profitability,” concludes Shah.

SpiceJet and Amadeus strengthen partnership in the Gulf