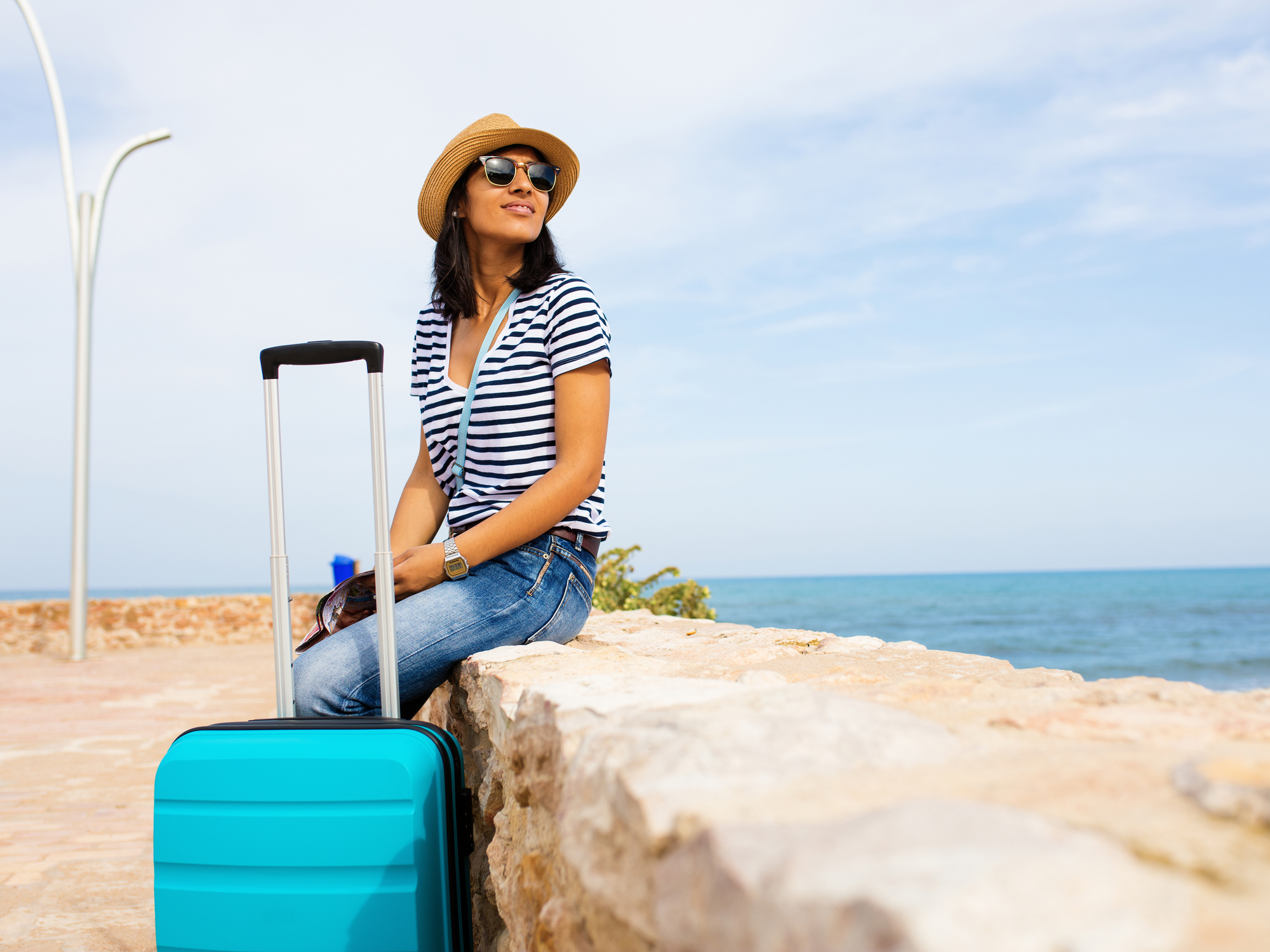 Indian tourists will be some of the most desirable travellers, given India’s growing economy, young population and rising middle class, according to GlobalData. The leading data and analytics company notes that the country is projected to reach record levels of 29 million outbound trips by 2025 – a buoyant outlook considering the strains of COVID-19.

Craig Bradley, Associate Travel & Tourism Analyst at GlobalData, comments: “Before the pandemic, India was one of the most important and sought-after tourism source markets globally, and was a key target for major players such as VisitBritain and Tourism Australia. While the COVID-19 crisis put considerable strain on the country’s economy and tourism industry, Indian travellers are expected to be ready to travel once more.”

India’s economy will continue to build on its success, after an initial lull in 2020. Current projections show the national GDP of India will reach $4 trillion, 50% higher than 2021 levels, according to GlobalData’s Macroeconomic database. The growth within India’s economy will directly contribute to a boost in the middle-class population, resulting in increased wealth and disposable income for years to come. 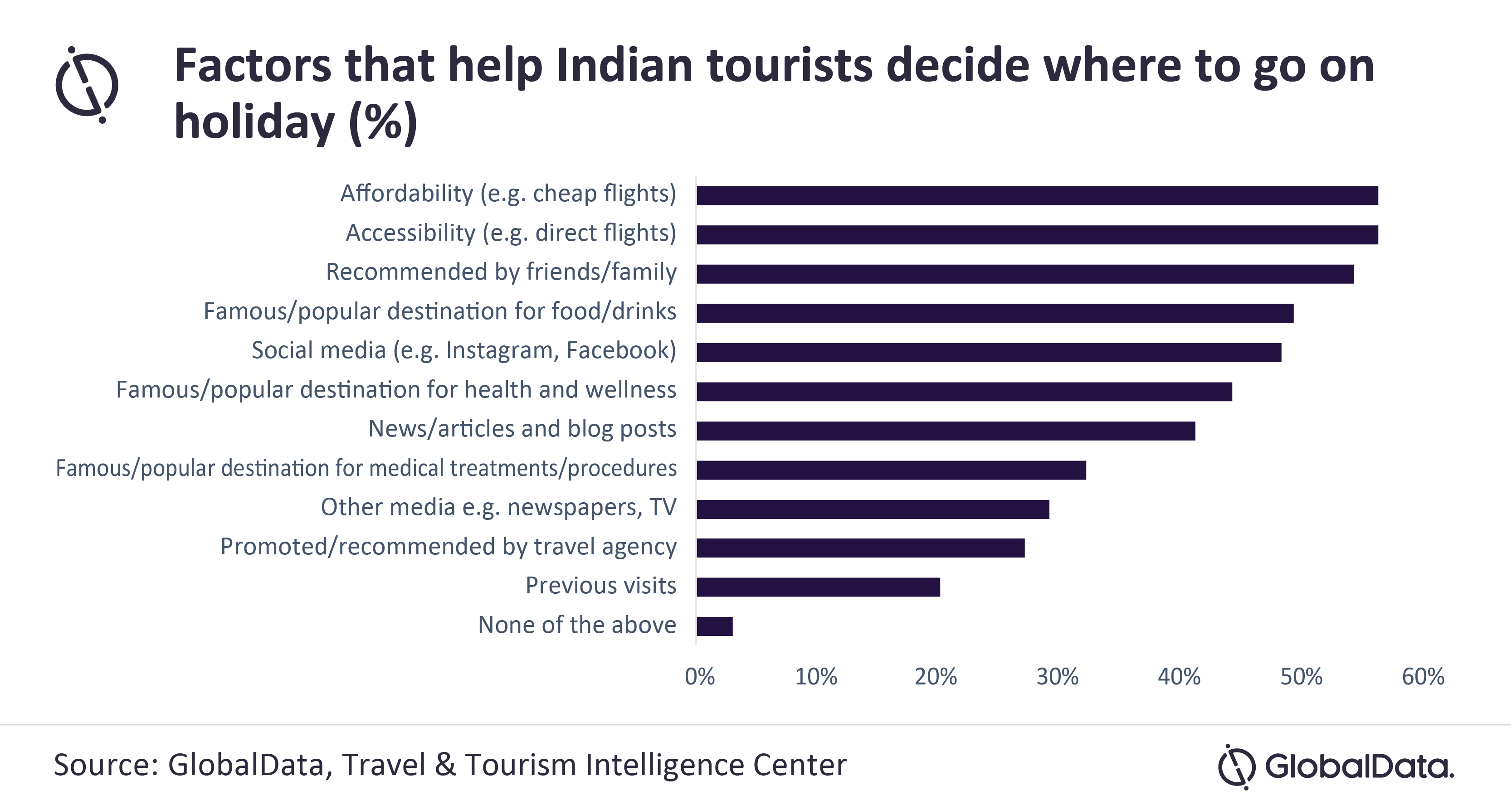 According to a Q3 2021 Global Consumer survey by GlobalData, 56% of Indians said that ‘affordability’ and ‘accessibility’ were key considerations when purchasing a holiday. This underlines that simple, cost-effective travel solutions are the way forward.

Bradley adds: “India’s increased investment in budget airlines, as well as improving airport infrastructure, means better connections from regional and major airports. Therefore, international travel will be more straightforward and cheaper for Indian travelers. This will be essential to India’s success in the post-pandemic era.

“Already, India’s budget airline industry has increased drastically over the past decade alongside its economy. In 2016, it surpassed full-service carriers by the number of passenger seats sold, and accounts for 51% of all of India’s passenger traffic as of 2021.”