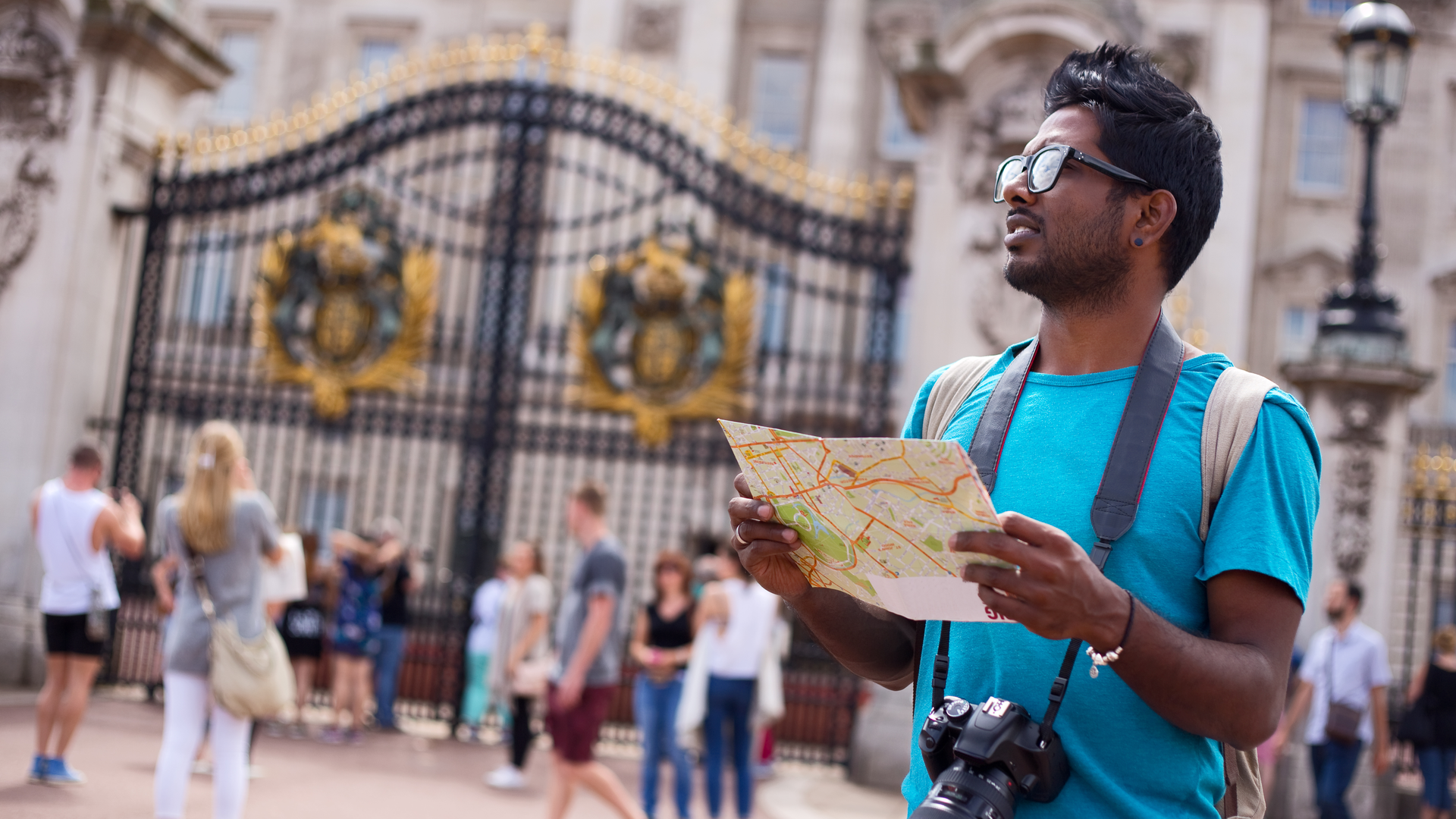 Spending on foreign travel touched USD 596 million in June 2019, which was 42% of the total forex purchased by Indian individuals in the month. This was revealed by the Reserve Bank of India (RBI), which started collating data under the liberalised remittance scheme since 2004.

It has been the highest spend on travel since 2004. In the last year, USD 381 million was spent on foreign travel till June 2018, which accounted for 37% of the total forex. In the first quarter of this financial year, international travel cost the country USD 1,594 million of the total USD 4,181 million in forex purchased by individuals between April and June 2019.

After travel, the next thing that Indians spent foreign exchange was on education.