India’s air travel will double in next decade: Boeing 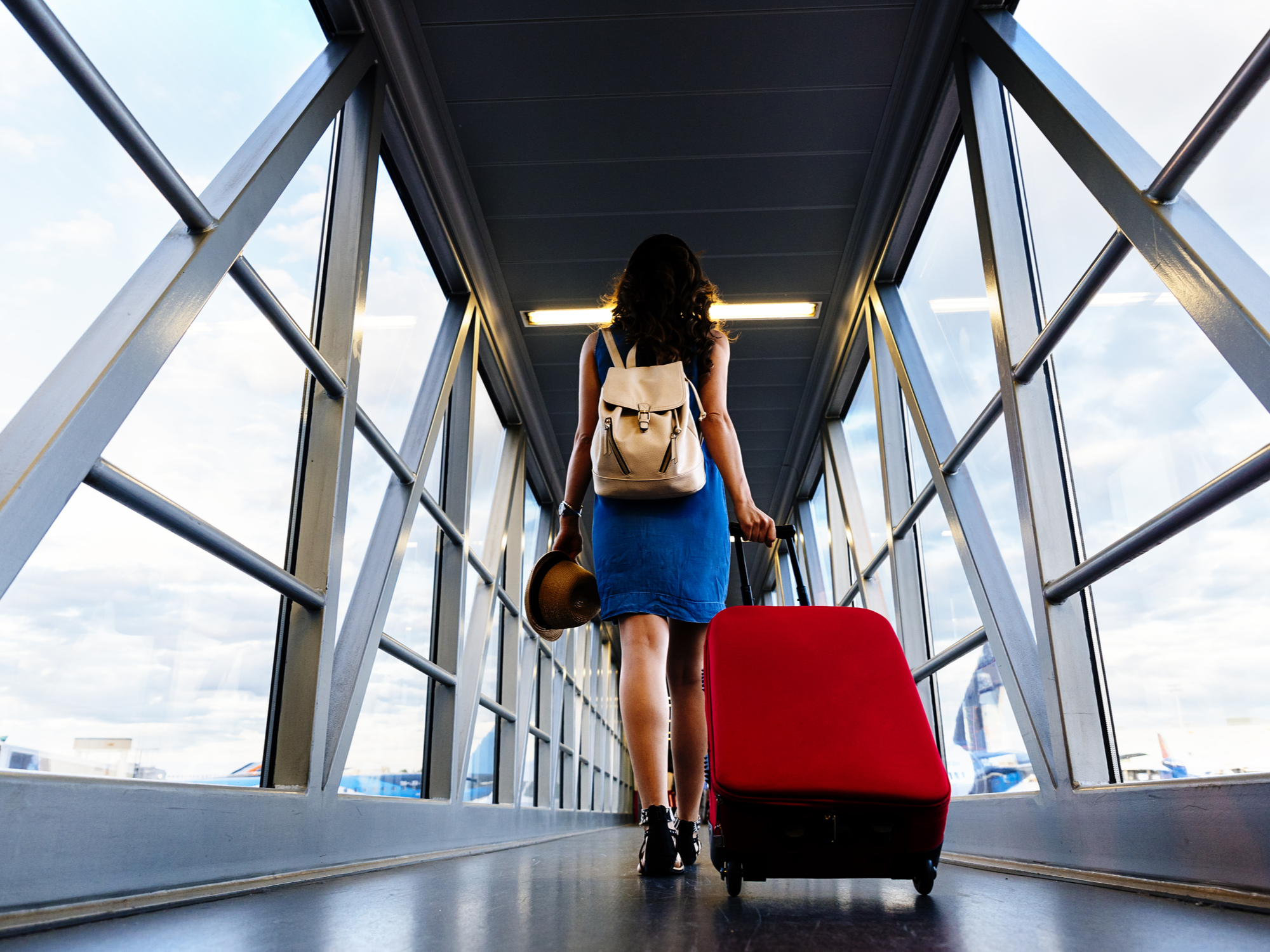 Aerospace major Boeing has forecast strong aviation growth in India due to the country’s growing economy and an expanding middle class, fuelling demand for more than 2,200 new jets valued at nearly USD 320 billion over the next 20 years. Boeing shared its India forecast as part of its annual Commercial Market Outlook (CMO) which anticipates resilient long-term demand for commercial airplanes and services.

Although the COVID-19 pandemic sharply reduced Indian air travel last year, the country’s domestic passenger traffic is recovering more rapidly than in most other countries and regions, recently reaching 76 per cent of pre-pandemic levels. India’s passenger market is the world’s third-largest. Its economy is predicted to grow at 5% annually through the forecast period, the highest of any emerging market.

While COVID-19 remains a near-term challenge, the country’s passenger traffic is forecast to outpace global growth, doubling from pre-pandemic levels by 2030, according to the CMO.

India air cargo growth is expected to average 6.3 per cent annually over the next 20 years, driven by the country’s manufacturing and e-commerce sectors. The ‘Make in India’ initiative is expected to support the above-global average cargo traffic growth in the Indian domestic market.

“India’s burgeoning manufacturing and services business means the region is uniquely positioned to become a major aerospace hub. We remain committed to partnering across India to develop the nation’s aerospace ecosystem, as continued investment in the civil aviation infrastructure and talent will enable sustained growth,” said Salil Gupte, president of Boeing India.