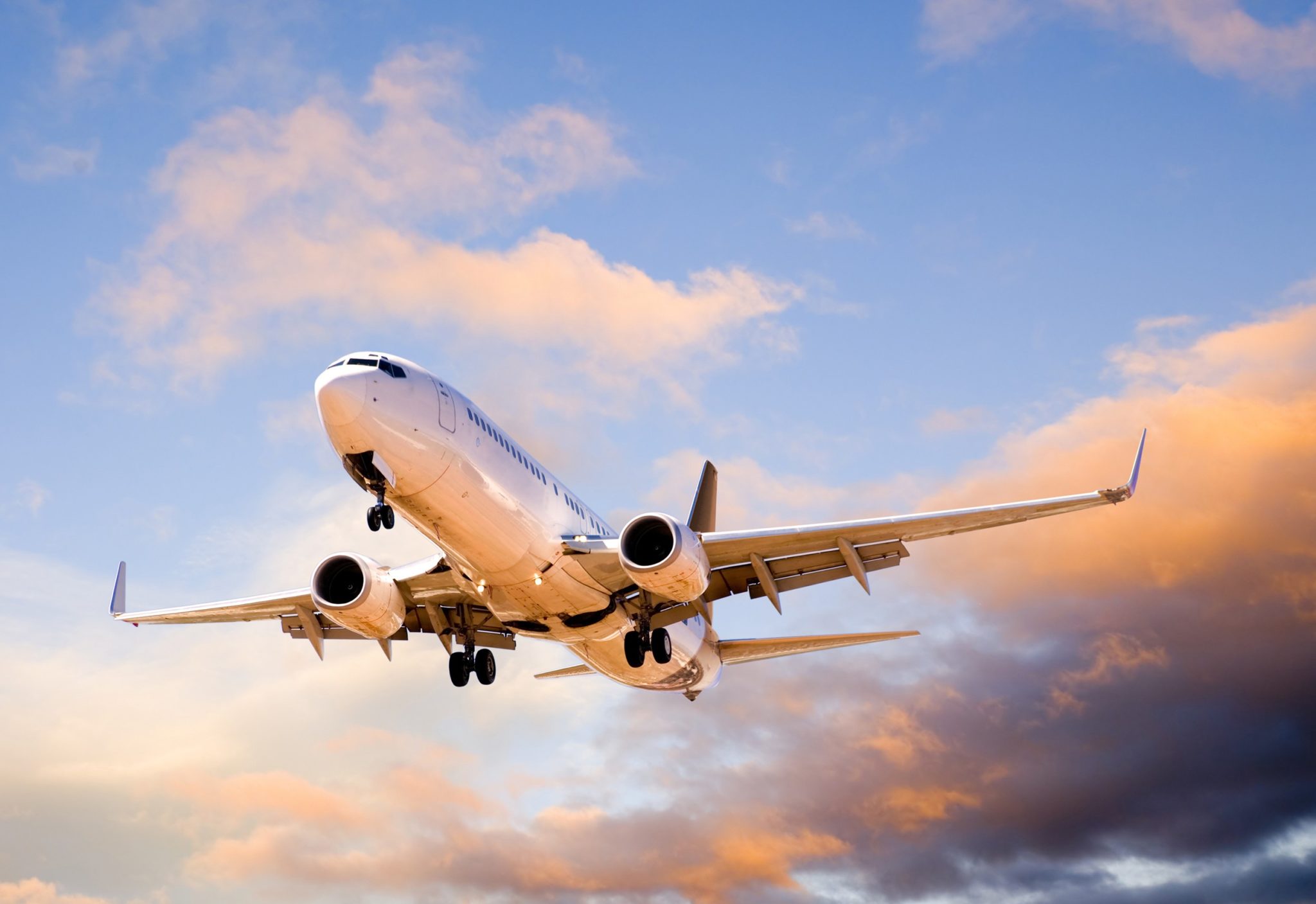 Data from the country’s aviation regulator, Directorate General of Civil Aviation (DGCA), reveals that in 2019, the country’s eight domestic carriers added 145 aircraft to their fleets, compared to 104 new aircraft in 2018.

According to DGCA, the number of domestic passengers between January and November 2019 was 131.15 million, compared to 126.28 million during the corresponding period of the previous year, which is a growth of 3.86%.