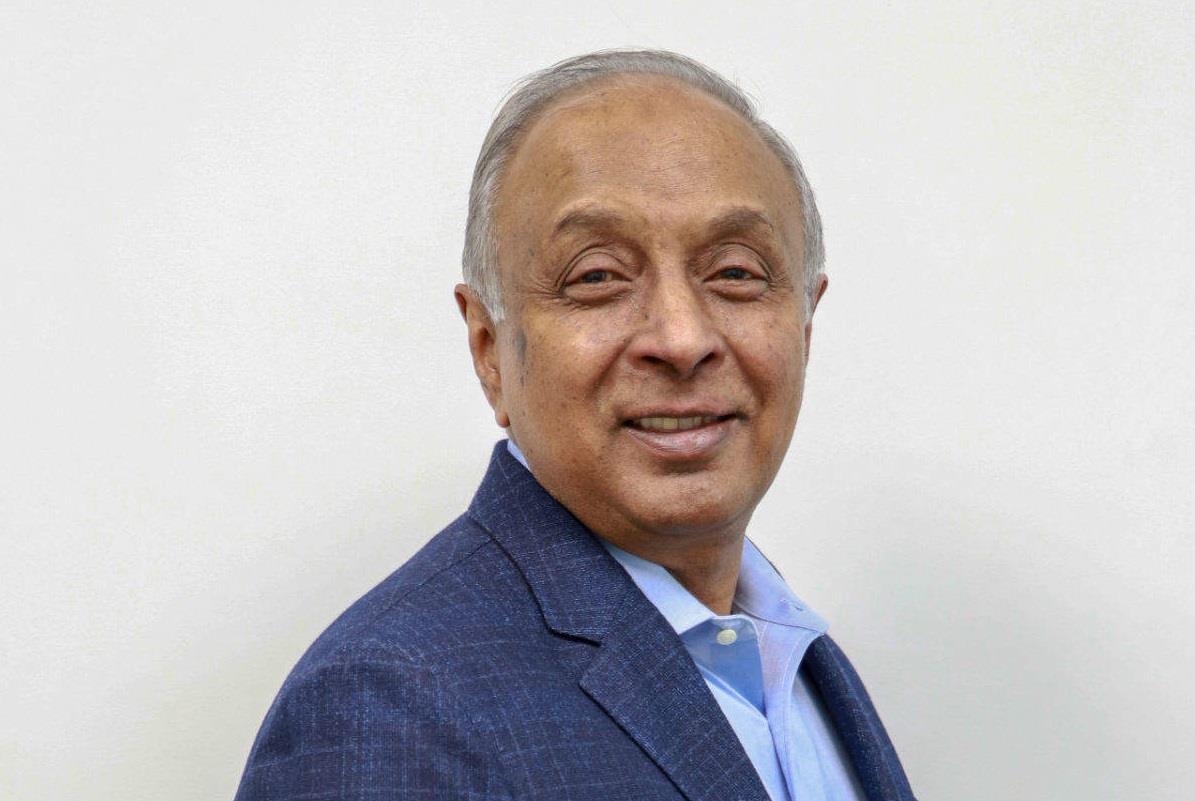 Ronojoy Dutta has been re-designated as a whole-time director and chief executive officer of InterGlobe Aviation with immediate effect. The decision was taken unanimously by the board of directors of the company at its meeting. The term of Dutta’s appointment in his new role will be valid up to 23 January 2024.

During his year-long stint with the company, the carrier has witnessed aggressive operational and business expansion. Dutta’s extensive experience in the aviation industry channelled the airline’s efforts into a mission to boost economic growth and social cohesion in India, by providing air connectivity and affordable air fares across the country and to international destinations.

He possesses expertise and rich experience in the aviation industry worldwide and has served as an advisor to the restructuring of Air Canada, US Airways and Hawaiian Air. He was also the president of Air Sahara and the United Airlines. Dutta also served on the board of United, US Airways and Marsico Trust Funds.

IndiGo to resume flight operations from 4 May