“Industry needs to be very clear with government” – ABTA chief 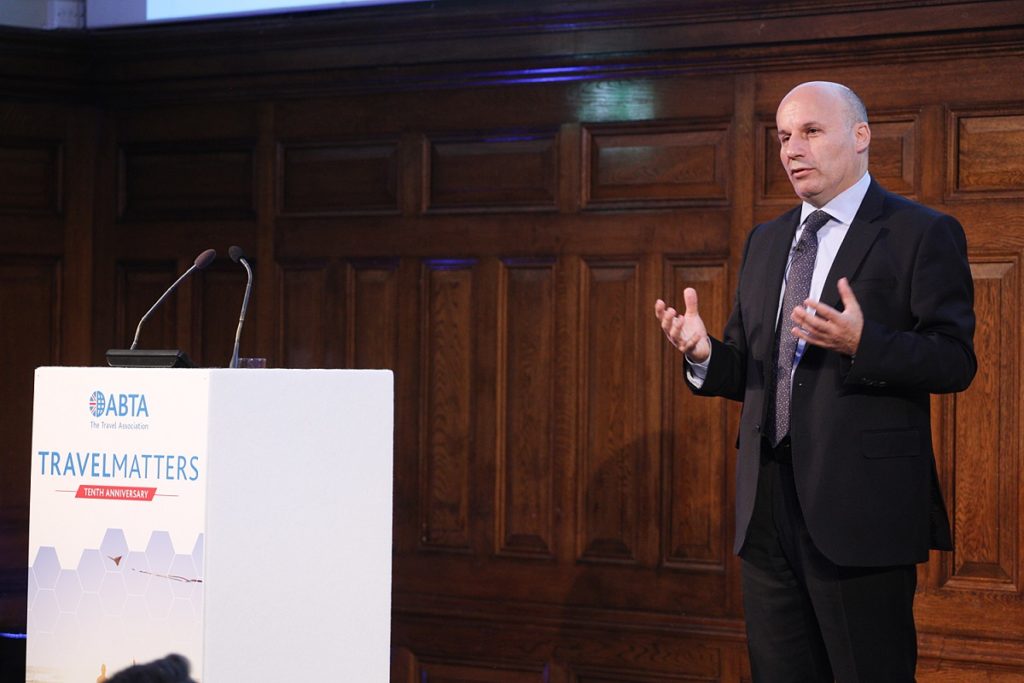 The UK government must ensure that, after Brexit, there is a system where travel companies can continue to post workers abroad and that there is a suitable approach to freedom of movement which means the industry can recruit the staff it needs – says ABTA – The Travel Association.

New research from ABTA reveals that travel and tourism directly provides 1.52m jobs in the UK – equivalent to 4.8% of all employment in the UK – and generates GBP67.7bn (GVA) to the UK economy.

ABTA commissioned the research to help inform the debate about the UK’s approach to immigration after Brexit and the policies and framework needed from government to support skills development and nurture future talent within the industry. 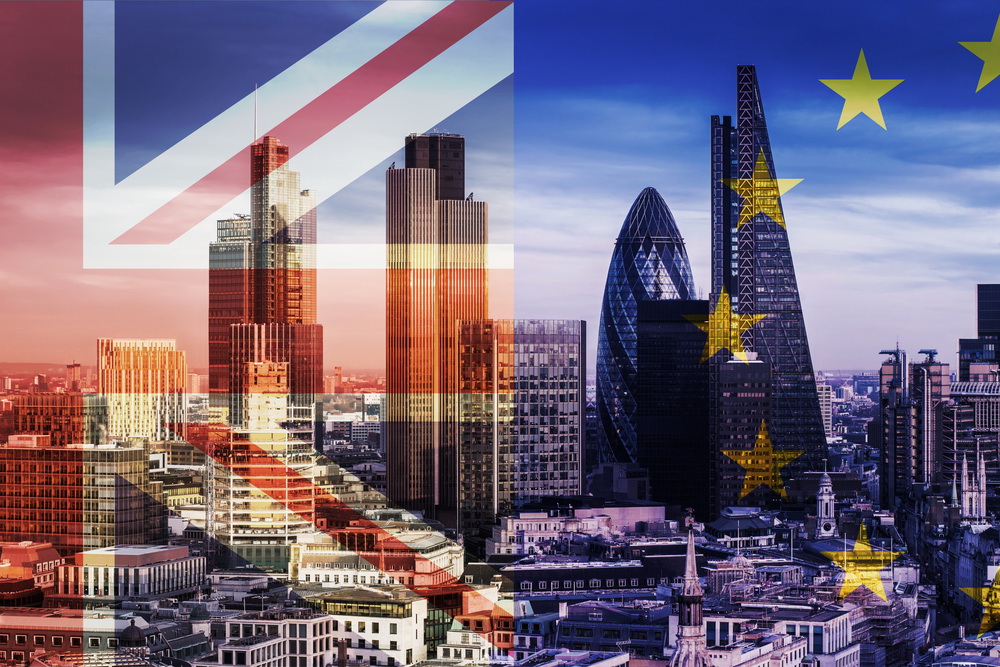 The UK government is currently consulting on the Immigration White Paper, which sets out its proposals for immigration once the UK has left the European Union. The migration system that the UK government creates for the UK will directly shape the ability of UK citizens to work in the EU, as any future regime will be reciprocal in nature.

ABTA is encouraging the UK government, and its EU counterparts, to agree reciprocal labour rules that enable the benefits of the Posted Workers Directive to be replicated for travel workers. These benefits could be delivered by making amendments to the current proposals around a temporary regime for low-skilled workers or the youth mobility scheme (for workers under 30). In addition, changes to the Posted Workers Directive would end an important route of entry into the industry.

In terms of recruiting staff in the UK, the proposals to restrict immigration to those with qualifications, and proposals to impose a minimum salary of GBP30K, would be particularly problematic for the travel industry. To this end, ABTA welcomes the announcement by the Home Secretary, Sajid Javid, that the Migration Advisory Committee will conduct a further review of salary thresholds. ABTA will submit evidence to call for a more flexible regime.

“The industry needs to be very clear with government”

As well as looking at immigration proposals, ABTA says the government also needs to ensure that it is creating the right policy framework, which supports the industry to develop future talent, including looking again at proposed funding cuts for apprenticeships.

The government’s introduction of the levy created considerable uncertainty, and it has taken companies in all sectors – including travel – significant time to develop programmes that can utilise the funding available within the levy framework, resulting in a 36% fall in industry apprenticeships in the year to 17-18.

Mark Tanzer, chief executive of ABTA – The Travel Association added: “Now is the time that the industry needs to be very clear with government what the UK travel and tourism sector needs from a future skills and jobs approach in order to ensure the industry can continue to grow and thrive.

It is important the government truly understands the UK travel and tourism labour market in order to ensure it develops the right long-term approach to immigration and skills development.”

Luke Petherbridge, head of public affairs at ABTA said: “The immigration arrangements between the UK and the EU after Brexit will be reciprocal by nature, so it is important the UK government offers a framework which supports businesses operating at home and abroad.

If the government creates a regime that is too narrow, and restrictive, this will have operational consequences for UK businesses that rely on the ability to send staff across Europe, and will also reduce the ability of those businesses to attract the best range of talent including staff from overseas.

Petherbridge added: “The ability to deploy staff flexibly within the EU has been a critical component of the success of the UK travel industry. As the UK departs the EU, there needs to be a regime – or multiple regimes – that replace the combined role of freedom of movement, and the Posted Workers Directive, enabling temporary EU-based employment for critical UK travel workers.”