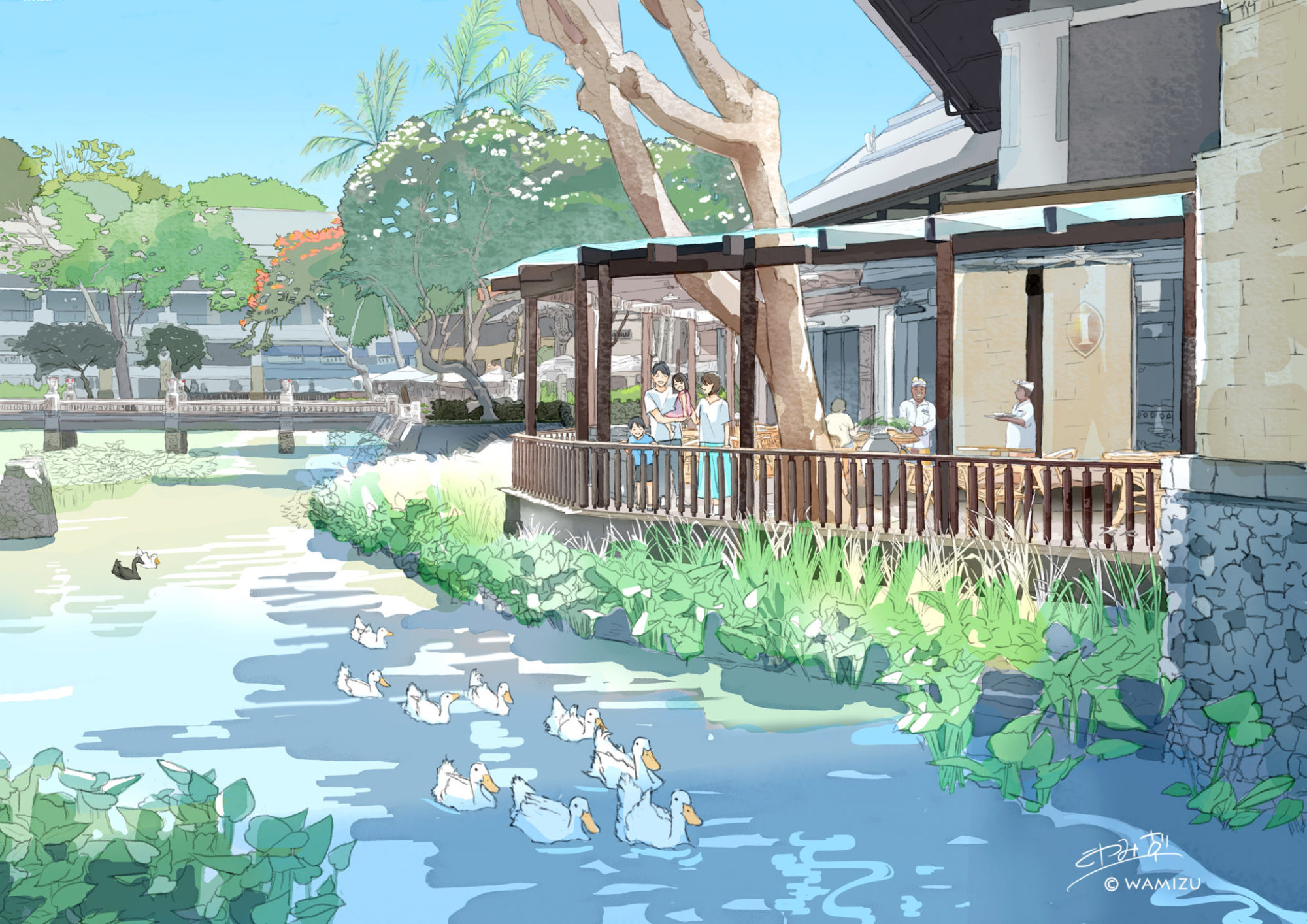 Bringing the world’s reputable Japanese art to the island, InterContinental Bali Resort has announced an exceptional collaboration with the renowned Japanese Manga’s illustrator, Wamizu, who has been involved in several major projects including JR West Japan Summer campaign.

Through this intercultural project, Wamizu san has passionately created collectable of Manga illustrations capturing the InterContinental life in one of the most luxury resorts in Bali.

Manga can be defined as a comics corresponding to a Japanese style originated around the mid-1900. The Manga arts commonly portray various themes reflected through people daily life such as adventure, business, travel, drama and many more. 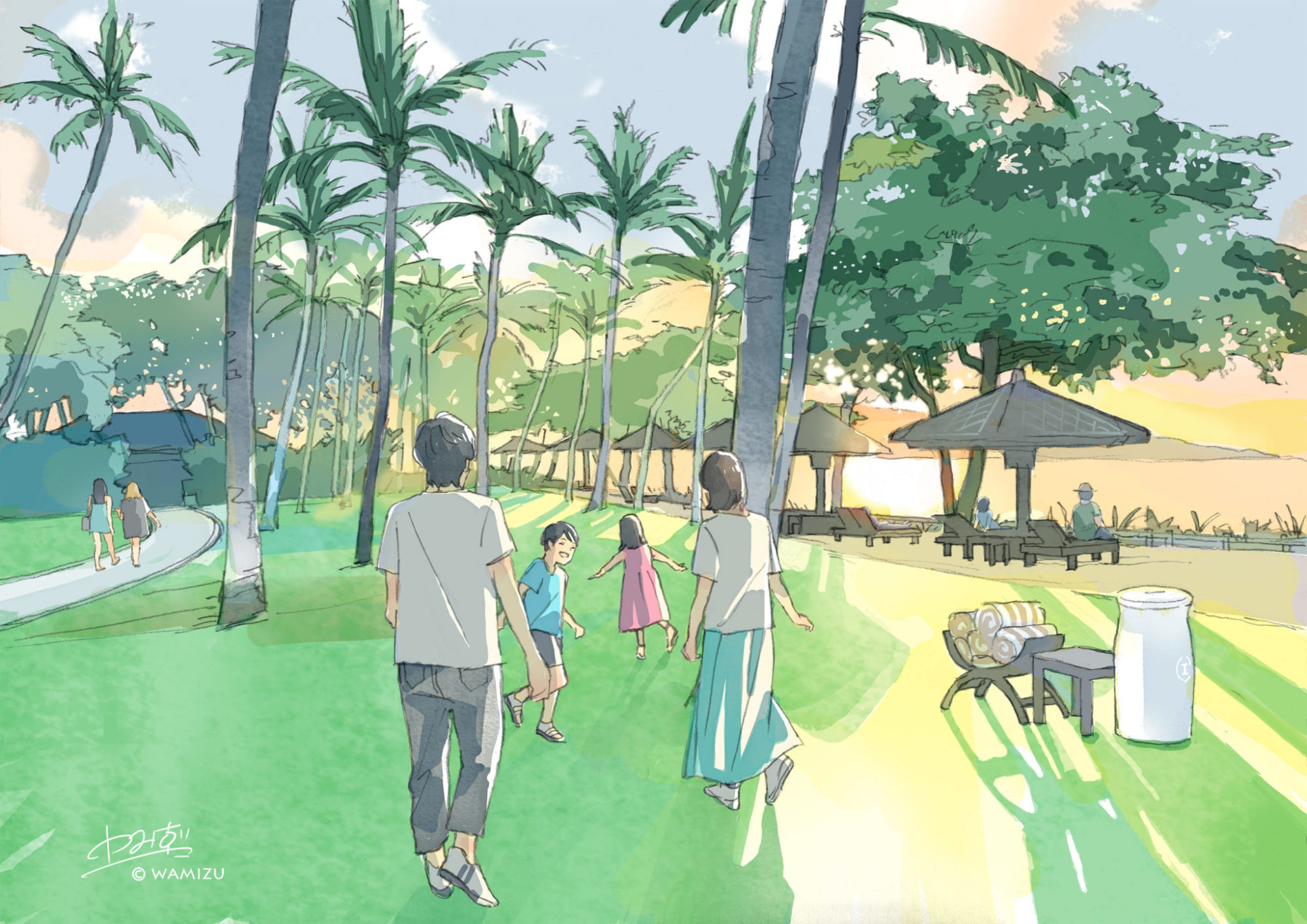 While he was affected by numerous artists, he has developed his own style which is line drawing with a pencil and finishing with water colour. The cooperation started in November 2019 during the Manga artist’s visit of the resort where he was inspirited by its uniqueness and the Balinese art, culture and hospitality.

“We are excited to collaborate with Wamizu san on Manga project, it was an amazing experience to meet the artist in person and witness how he was getting inspired by our resort day by day”, said Radka Janotova, area director of sales and marketing of InterContinental Bali Resort.